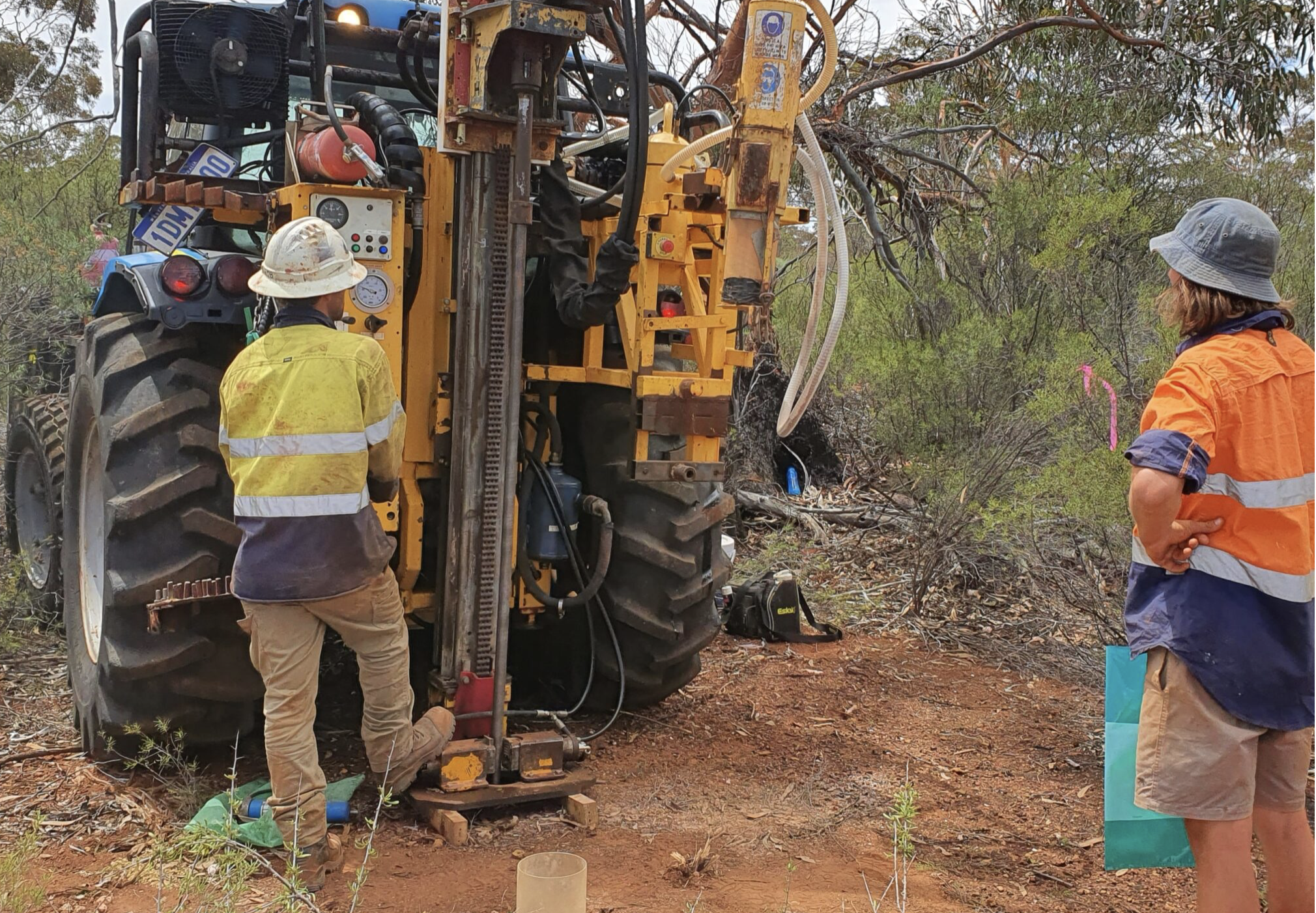 Monger Gold (MMG) has received multi-element assays from one drill hole completed at the Providence prospect.

The Providence Prospect is part of the company’s Mt Monger North project in Western Australia.

The same drill hole also returned a result of eight metres at 4.34 g/t gold including one metre at 21.3 g/t gold which was announced earlier this month.

Interestly, the style of mineralisation found in the drill hole was unique in the diamond drilling program.

The intersection is also more comparable with Silver Lake Resources’ (SLR) Deflector copper-gold mine in the Gullewa greenstone belt that contains 27,000 tonnes of copper resources with gold, as opposed to the mines in the surrounding Mt Monger area.

Monger Gold Chairman Peretz Schapiro said the high-grade copper result associated with high-grade gold within massive sulphides “pleasantly surprised us because the adjacent Silver Lake Resources mines do not contain this level of copper with gold in their ore.”

“This early-stage copper discovery in a drill hole at Providence dovetails nicely with our foray into battery metals used in electric vehicles. Over three to five times the amount of copper is used in an EV compared to a combustion engine vehicle, thereby significantly increasing the demand for both copper and lithium,” he said.

The copper-gold system at the Providence prospect remains open along strike to the northwest and southwest as well as open at depth.

Monger Gold plans to conduct an electromagnetic survey in June which will support targeting in a follow-up drilling program.