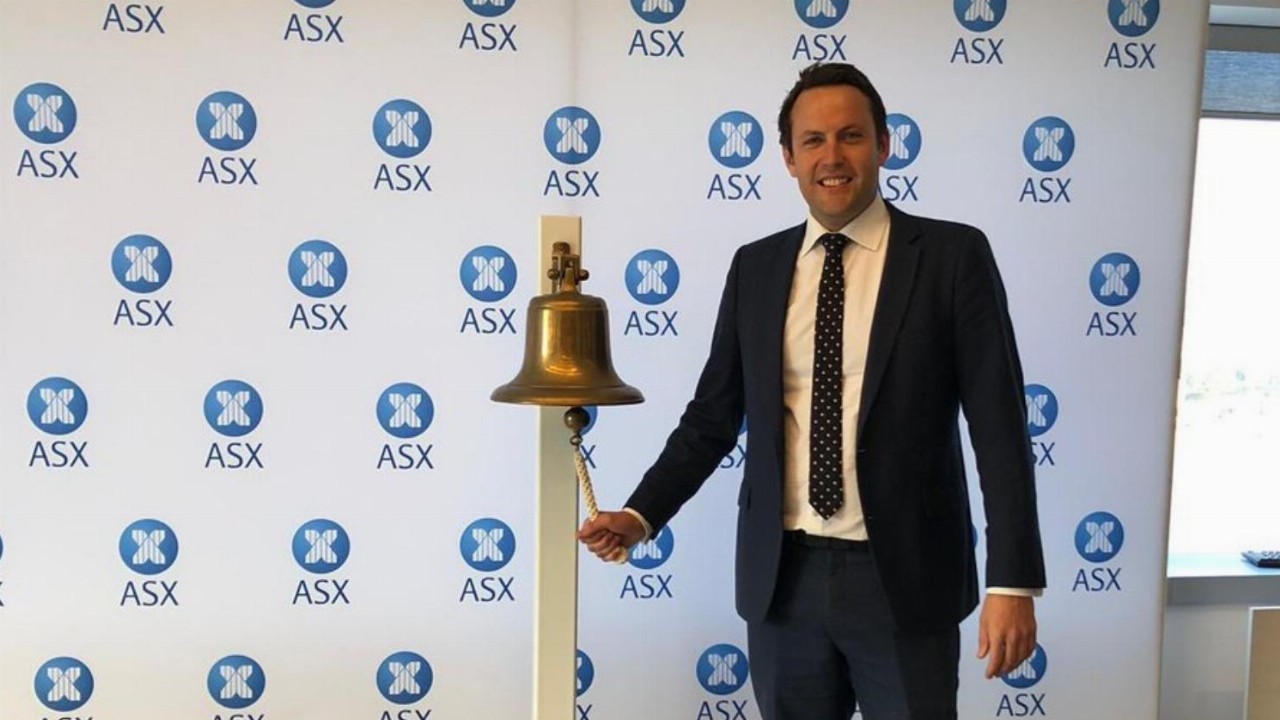 Junior explorer Mont Royal Resources (MRZ) has slipped on the ASX today after announcing plans to snap up a 75 per cent interest in Northern Lights Minerals (NLM).

Mont Royal told investors this morning the NLM acquisition would grant it access to a 536 squared kilometere tenenmet package across the Upper Eastmain Greenstone belt in Quebec, Canada. This would complement Mont Royal’s existing Quebec assets which make up the Wapatik Gold-Copper project.

NLM’s current and potential future Canadian assets are prospective for precious and base metals mineralisation.

While NLM owns the Tarku, RHE-Extension, and CR Properties in Quebec, it also has an option to buy a 70 per cent interest in other mining properties known as the Dios Assets, as well as a right to buy 100 per cent of the assets currently owned by Focus Graphite.

This means that by taking up a 75 per cent interest in NLM, Mont Royal will also gain potential access to the Dios and Focus assets.

In light of this, Mont Royal will purchase its interest in NLM for an all-scrip consideration on the condition that it also raises $4 million to help fund work the Dios and Focus assets.

The scrip payment and capital raise

In return for its 75 per cent interest in the company, Mont Royal will issue NLM shareholders five million MRZ shares, which will be held in escrow for 12 months.

At the same time, Mont Royal will raise the $4 million by placing 20 million shares at 20 cents each. As part of the cap raise, MRZ will issue five million options to Peloton Capital, which is acting as lead manager, at a strike price of 35 cents and expiring in three years.

Mont Royal said it would split the proceeds from the placement on exploration work among its existing and potential future assets.

Specifically, the company will spend $800,000 on its Wapatik project, $1.25 million on NLM’s existing assets, and $1 million split evenly among the Dios and Focus assets.

Though the location of NLM assets is near some world-famous mining belts, according to Mont Royal, it has not received the same type of exploration as these southern belts because it has historically been perceived as remote.

As such, Mont Royal plans to replicate the “impressive exploration success” of companies in neighbouring areas by using electromagnetic geophysics to find areas with the potential to host high-grade gold.

Mont Royal said once the NLM purchase was complete, it would expedite exploration activities across the suite of new assets.

While Mont Royal shares spiked in early action, they have since reversed to trade 12.12 per cent lower at 29 cents each at 1:44 pm AEST. The company has an $11 million market cap.

MRZ by the numbers