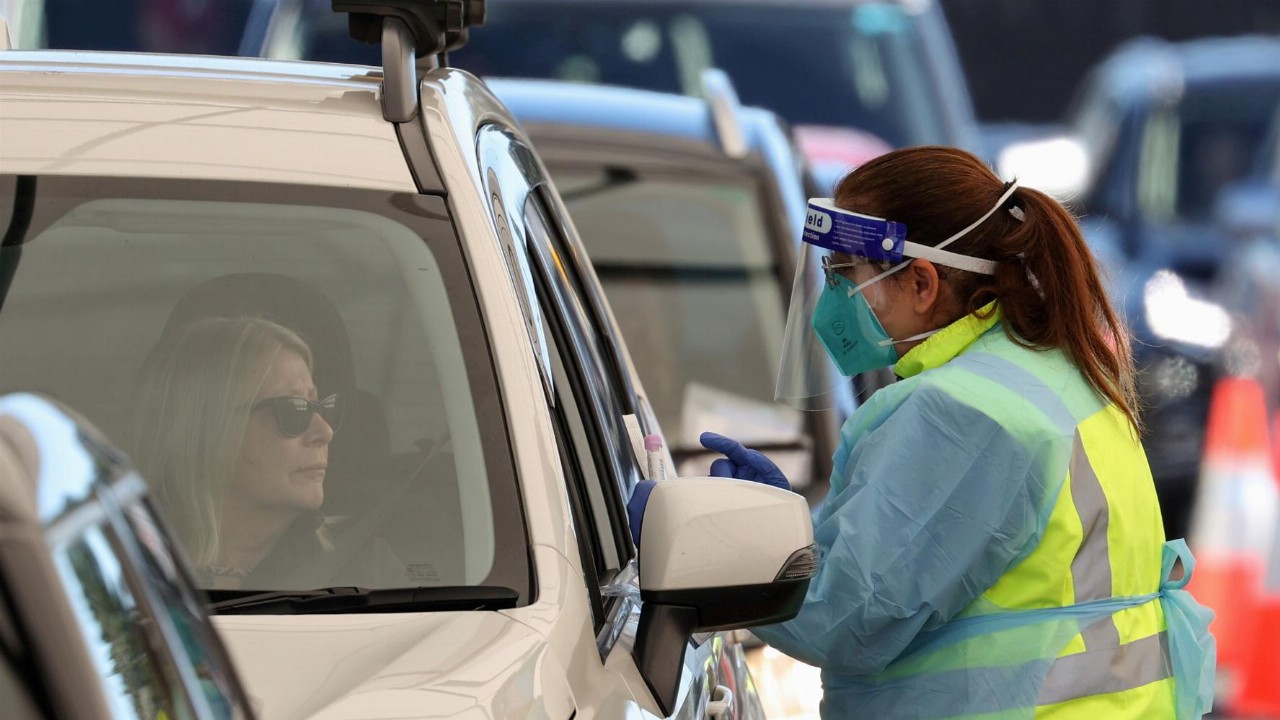 Queensland has finally closed its borders to NSW as the latest COVID-19 outbreak in Sydney grows by 136 new cases.

The sunshine state had been resisting closing itself off from all of NSW for close to a month, but announced overnight its borders would close.

The decision came into effect on Friday morning, leaving tens of thousands of regional residents cut off from their neighbours.

New Zealand has also announced it would suspend its quarantine-free travel bubble with all of Australia due to the situation in Sydney.

Friday case numbers in NSW were the highest recorded since the outbreak began last month and Premier Gladys Berejiklian said the lockdown would need to be extended.

Sydneysiders had been due to come out of a five-week rolling lockdown next Friday, but Ms Berejiklian said that won’t be possible amid rising case numbers.

“The numbers are not going in the direction we were hoping they would at this stage,” Ms Berejiklian said.

The Premier labelled the COVID-19 situation in NSW as a national emergency and said it was “fairly apparent” the city wouldn’t re-open next week.

Another person also died from COVID-19 overnight, with close to 140 people now in hospital and 32 of those cases fighting for life in ICU.

Ms Berejiklian said considering the current state of the crisis, she would consider asking for vaccines bound for other states and territories to be re-directed to NSW.

“I think those conversations we need to have at National Cabinet, we need to have a strategy that does think about the options for getting more jabs in arms in Sydney,” Ms Berejiklian said.

Both Queensland and South Australia recorded one new case of COVID-19 in their communities on Friday.

Victoria announced it had notched up an additional 14 cases of the virus on Friday and Premier Daniel Andrews said if Sydney didn’t bring its outbreak under control the whole nation was at risk.

He stopped short of promising to send more vaccines to Sydney, but said the idea would be discussed in the next national cabinet meeting.

“I have got no request for a redistribution of vaccines that have been allocated. We have barely enough vaccines allocated to any of us so the notion we would be sending it away from here … we all have need, all of us,” Mr Andrews said.