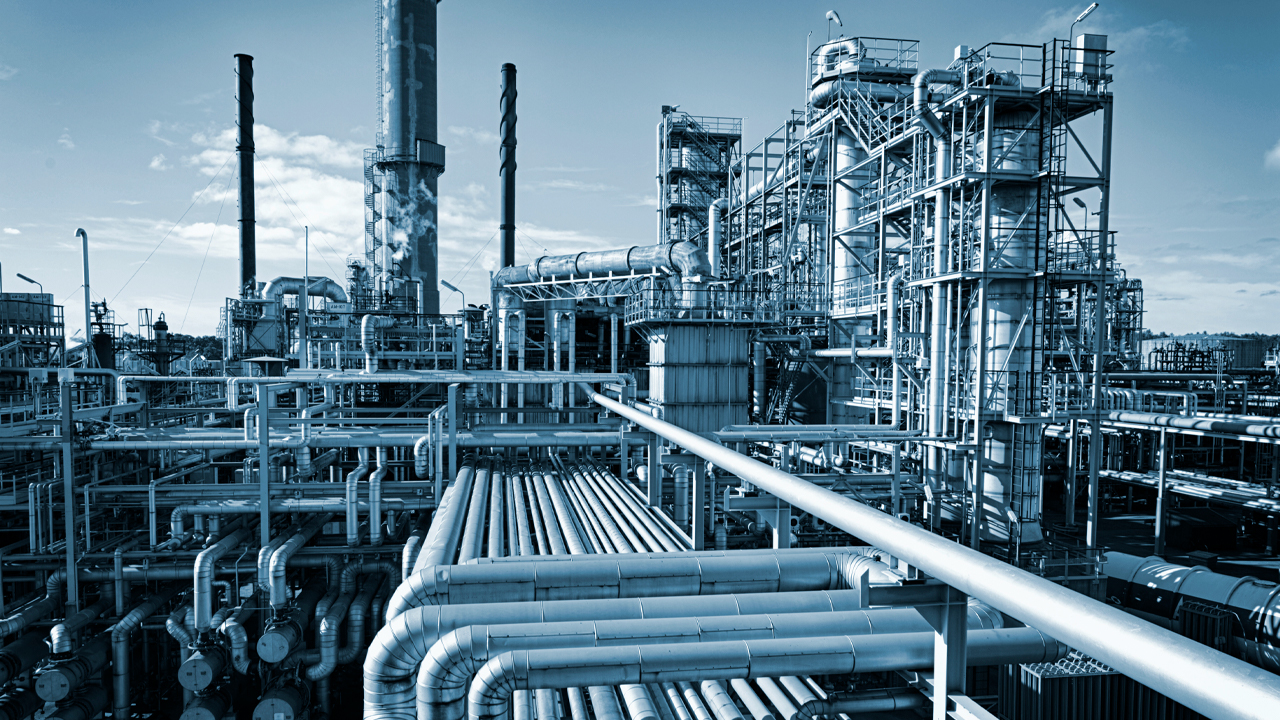 The company honed in on the Albany-1 well side-track during recent tests, reaching a total drilling depth of 2822 metres.

Prospecting at the Galilee Basin has been managed through a joint venture agreement between Vintage Energy and Comet Ridge.

As a result of the successful tests, Vintage intends to run stimulation activities with Condor Energy from December. After this, flow testing at the wells will commence with results expected early next year.

Comet Ridge Managing Director Tor McCaul said the Galilee basin had the potential to be a very significant contributor of natural gas to the east coast market.

“Strong gas shows being observed in multiple sections through the target Lake Galilee Sandstone reservoir supports our belief that we potentially have a significant and productive gas field in the Galilee Basin,” Vintage Energy Managing Director Neil Gibbins said.

“The upcoming stimulation work will hopefully validate this belief and provide us with an indication of the commercial viability of the 61 square kilometre Albany Field,” he concluded.

Vintage energy was initially formed in an attempt to get ahead of the natural gas supply crisis. The company is focussed on securing a portfolio of gas exploration plays to proactively prospect and develop over the next decade, meeting the high demand for natural gas and energy resources.

Although the company’s market cap remains steady at nearly $48 million, Vintage Energy shares traded down this morning. The 2.78 per cent price slump has the stock going for 17.5 cents apiece.

VEN by the numbers