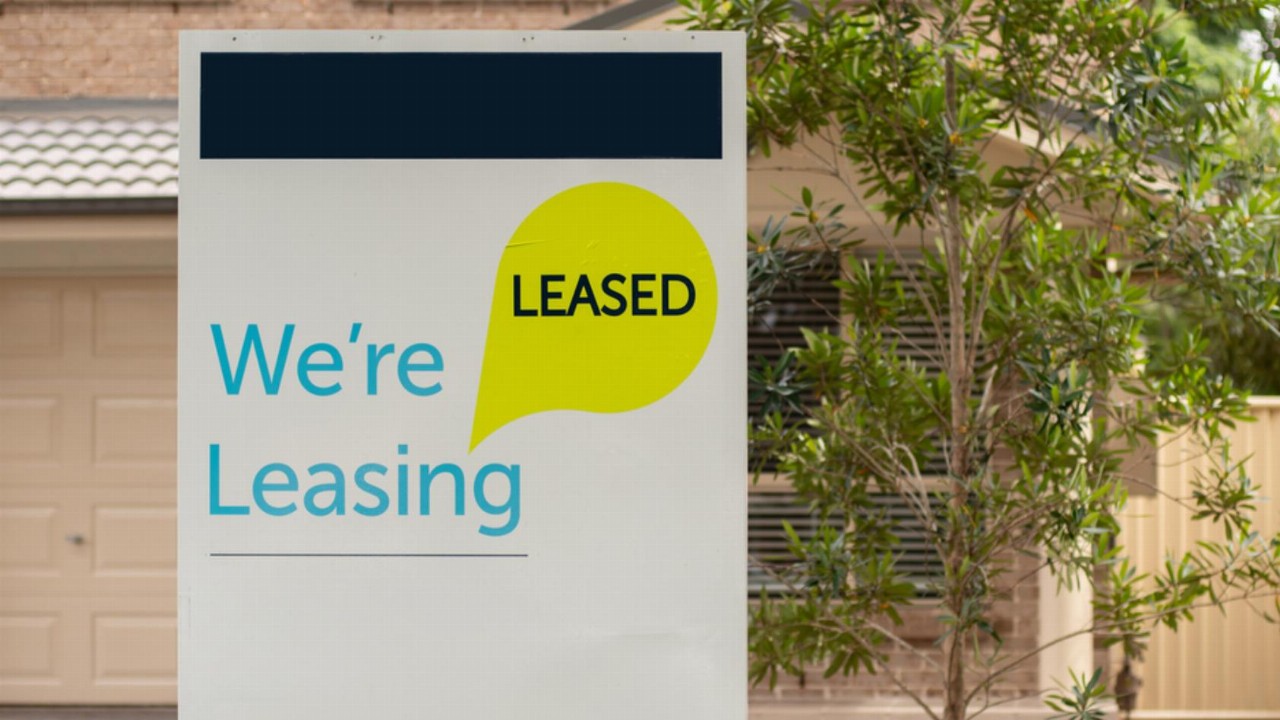 After losing his job and his rental property after his landlord put prices up, Joe* is now sleeping in his car.

Like many Western Australian’s, he is experiencing what it can be like trying to rent in a tightening market that is becoming more expensive.

After losing his job and living with health issues, Joe was advised in mid-March that his rent was going to up, just before the COVID-19 rental moratorium was set to end at the end of that month.

Between the loss of his job, a reduction in Jobseeker payments and an increase in rent, Joe was unable to afford his tenancy and is now living in his car.

Tenants who were previously shielded from rising rents are now vulnerable, as Perth’s rental market has experienced the largest increase in rent in over a decade.

A rental moratorium put a stop to rent increases and evictions during the height of the pandemic, providing relief to many struggling renters. However this lapsed in March this year.

Domain’s latest Rent Report for the June quarter, the first to capture the end of the rental moratorium, has seen rents go up $20 a week.

Rental demand has risen dramatically in the last year but there isn’t enough supply to keep up.

Perth’s residential vacancy rate has been hovering around one per cent, but that number is even as low as 0.1 per cent in some suburbs, particularly regional areas.

The end of the moratorium sees an increase in eviction notices

Between March 29 to April 30 2021, 197 termination notices were issued to public housing tenants.

Financial Counsellors’ Association executive officer Melanie Every said the number of people seeking assistance and advice as a result of rent increases was of immense concern.

“People feel like they have no choice to agree to paying an extra $50 or $100 a week, which has a huge impact on their family budget and leaves them in incredible stress,” she said.

Despite the increase in rental prices, the Real Estate Institute of Australia’s latest Housing Affordability Report showed that rentals in WA were the most affordable in the nation.

The report said that the proportion of family income needed to meet rent payments was 18.7 per cent in WA, typically over 30 per cent is considered housing stress.

Despite this, out of 74,266 listings evaluated in Anglicare’s latest Rental Affordability Snapshot, just three rental properties were deemed affordable for a person on the Jobseeker payment across Australia.

The HERG report found 1041 people identified as experiencing chronic homeless in May 2021, an increase of 142 since April 2021.

The average wait time is 100 weeks for general applicants, and 43 weeks for priority applicants.

Through the state government’s Social Housing Economic Recovery Package, combined with the METRONET Housing Package and the Housing Investment Package, the government plans to construct 831 new social housing dwellings over the period 2020-21 to 2023-24.

Of these, 75 per cent will be allocated to people on the priority waiting list.

“Make sure services like ours are funded appropriately so they don’t draw on reserves and risk funding running out,” she said.

Significant increase in calls for help

The Financial Counselling Network, a network of fourteen service providers and local government providing assistance with debt and financial problems in the metropolitan region, has seen a significant increase in calls for help.

Circle Green Community Legal has been overwhelmed with new clients presenting with tenancy issues and reported a 173 per cent increase in clients facing termination by lessor.

Western Australian Council of Social Service director of policy Chris Twomey said the report showed that many individuals and families were under enormous stress.

“Service providers are spending an additional 15-20% of emergency relief funding intended to help with food and essential services on supporting people with rent arrears,” he said.

The Residential Rent Relief Grant Scheme – which has now been extended – has so far paid out more than $11.6 million in payments across 8300 grant payments.

Grants are capped at $2000 per tenancy and their landlord must agree to a lease of at least six months.

“The McGowan Government is aware of the current challenges in the property market and has put in place a range of measures to increase housing stock, to help improve the available and affordability of rental accommodation.”

“We are investing nearly $1 billion towards upgrading and expanding our existing social housing stock, and other homelessness initiatives.” 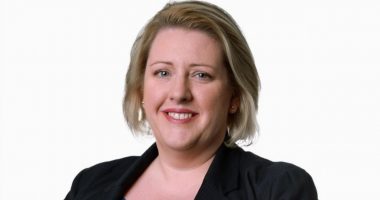 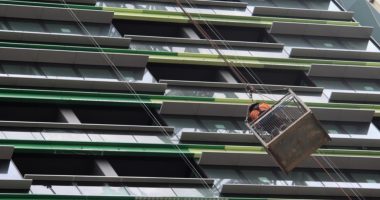 Poor business culture, insufficient capacity to carry out construction work and inadequate regulatory oversight in parts of the building industry have made purchasing 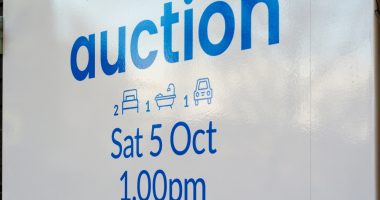 Despite decreased volumes and a wave of withdrawals as a result of lockdowns in Sydney, Melbourne and Canberra, Australia’s residential auction market held