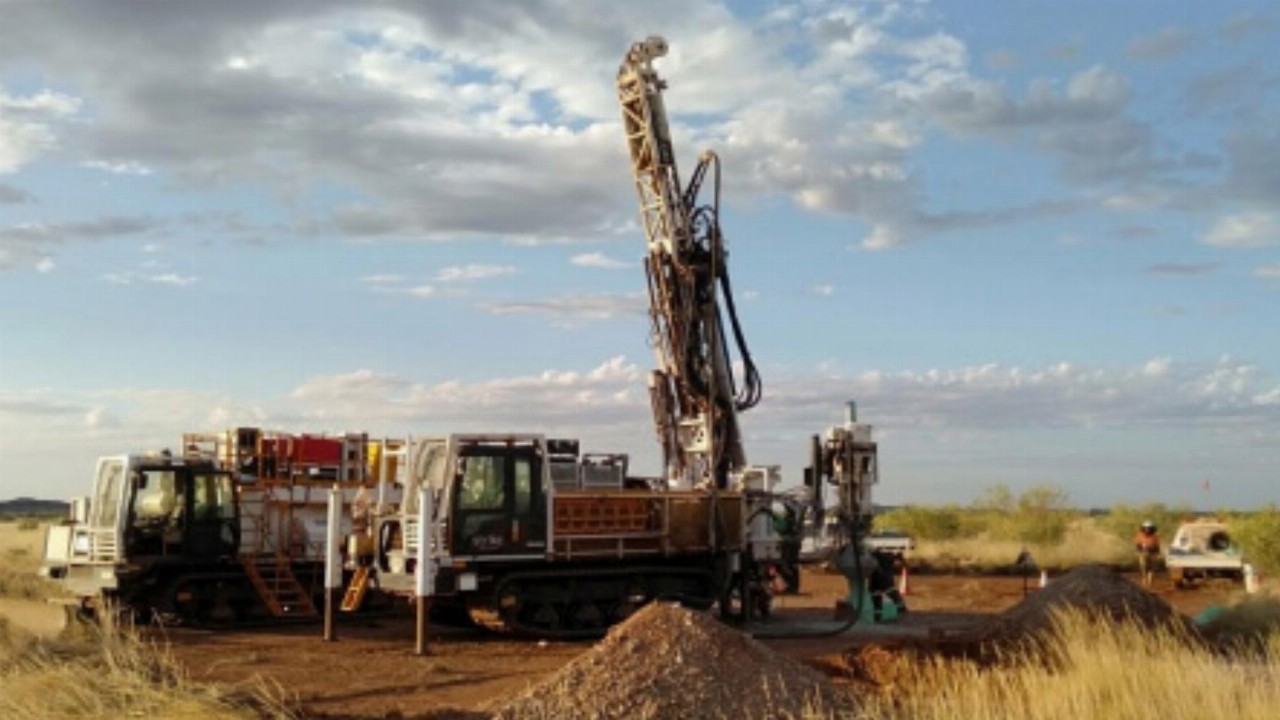 The company is undertaking exploration work as part of an earn-in agreement with fellow ASX-lister Sayona Mining (ASX:SYA).

The reverse circulation (RC) drill contractor mobilised to site in the second week of April and after completing site and safety management protocols, work began on April 18.

Drilling consisted of three collars, each roughly 150 metres, in preparation for diamond core tails for 470 metres, and is expected to be completed within the next week.

A second drilling contractor has arrived on site and inductions have begun in preparation of diamond core drilling which is targeting sub-surface primary pegmatites.

Morella expects the core program to be completed in four to five weeks.

“We are very pleased to have been able to commence the Mallina drilling program within our first full quarter of being re-quoted with the ASX,” CEO Alex Cheeseman said.

“Given the current environment for labour and exploration resources, the fact that we have two rigs on site and progressing through our program it is a testament to the Company’s drive and focus to advance our projects.”

In late March, Morella undertook field exploration at the project with an aim to map and sample pegmatite outcrops.

Morella is currently waiting for the final report and results, however, it was noted that the observed pegmatites were deeply weathered with decomposed feldspar.

It is believed that the heavy weathering may result in depleted grades for lithium.

“It was excellent to be able to get in the field and conduct this early-stage exploration work in a region that whilst demonstrating potential, is relatively under-explored for lithium,” Mr Cheeseman continued.

“Whilst we await detailed reporting, we will consolidate all available historical data to support the development of our next field program. We are very excited about the prospects at Mt Edon.”

1MC by the numbers