The Morrison Government releases the first full National Gas Infrastructure Plan (NGIP) to secure Australia’s gas over the next 20 years. 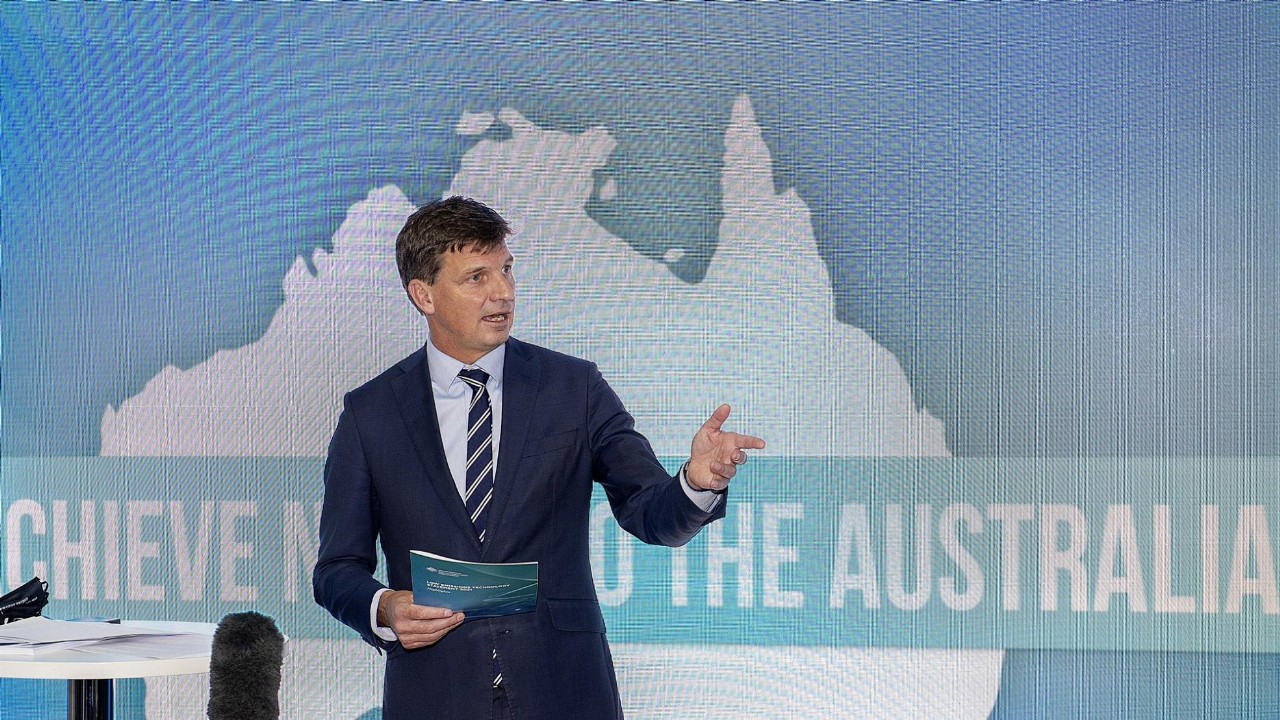 The NGIP sets out a long-term development pathway that locks in supply for households and manufactures for east coast gas until 2040. It has been put into place to avoid a supply shortfall of gas.

The plan includes at least one new basin to be bought online before 2030 to meet projected east coast demand, expansions to existing pipeline capacity and constructing new ones and expanding transportation capacity.

“[The Plan] will ensure our domestic gas prices remain internationally competitive. The United Kingdom and Europe have experienced price increases over 400 per cent in recent months due to gas shortages,” Minister Taylor said.

“The Government cannot sit back and allow that to happen here. Australian prices have remained 60 to 70 per cent lower than prices in Asia and Europe even in light of this major energy shock.

“Unlocking basins and getting gas to where it is needed will support our job-creating industries. Our focus on gas and energy security has helped to grow our manufacturing sector, which is now at more than 1 million jobs – levels not seen since 2009.”

The Australian Pipelines and Gas Association (APGA) welcomes the release of the NGIP.

APGA CEO Steve Davies said gas was the second-largest source of energy in Australia, and the demand for gas is not expected to decline for more than a decade.

“Natural gas is a major source of energy to the Australian economy. It currently provides 27 per cent of end use energy which is more than electricity and second only to liquid fuels,” Mr Davies said.

“While gas is on a decarbonisation pathway as set out in Gas Vision 2050, demand for natural gas is not forecast to decline until well into next decade at which time we expect renewable, zero carbon gases such as hydrogen and biogas will be replacing it.”

However, critics are saying the plan is a waste of taxpayers money and goes against the recent global climate pact to move away from fossil fuels.

One of the critics is The Northern Territory’s peak environment body, the Environment Centre NT.

The plan identifies the Northern Territory’s Beetaloo Basin as a key basin for investment by the Commonwealth Government. This includes the expenditure of public money on infrastructure, including pipelines, to link Beetaloo to the east coast gas market, with gas predicted to flow as early as 2025.

Environment Centre NT Co-Director Kirsty Howey said the plan to turbocharge the development of Beetaloo is “catastrophic for the NT”.

“The International Energy Agency has made it clear that we can exploit no new gas fields if we are to avoid catastrophic climate change. Fracking the Beetaloo Basin will speed up the impacts of climate change, is opposed by Traditional Owners and the local community, and is unviable without huge subsidies,” she said.

“Only last month, energy analyst firm Reputex released a report finding that the costs of offsetting the emissions of Beetaloo fracking through the purchase of Australian Carbon Credit Units (ACCUs) could be up to $22 billion, making the industry completely unviable economically.

“Australians are fed up with public money being used to subsidise the fossil fuel industry, which exposes Australia to significant risk, not just from climate change but the economic liability of these gas fields becoming stranded assets, which the Reputex Report found could be likely.”

Climate Council has also voiced its thoughts on the NGIP, saying that it ‘sets fire’ to the COP26 Glasgow Climate Pact that was signed two weeks ago.

Climate Council Head of Research Simon Bradshaw labelled the plan as “a disaster”.

“Gas is – and will forever remain – dirty, expensive, inefficient and harmful to our health. The only thing that opening new basins will do is magnify the harm to Australian lives and livelihoods,” Dr Bradshaw said.

“At a time when the world is turning away from fossil fuels and embracing renewables, Australia could be a renewables superpower, but instead continues to live in a polluting past. This plan essentially lights a match to the global climate pact Australia signed up to in Glasgow just two weeks ago.”