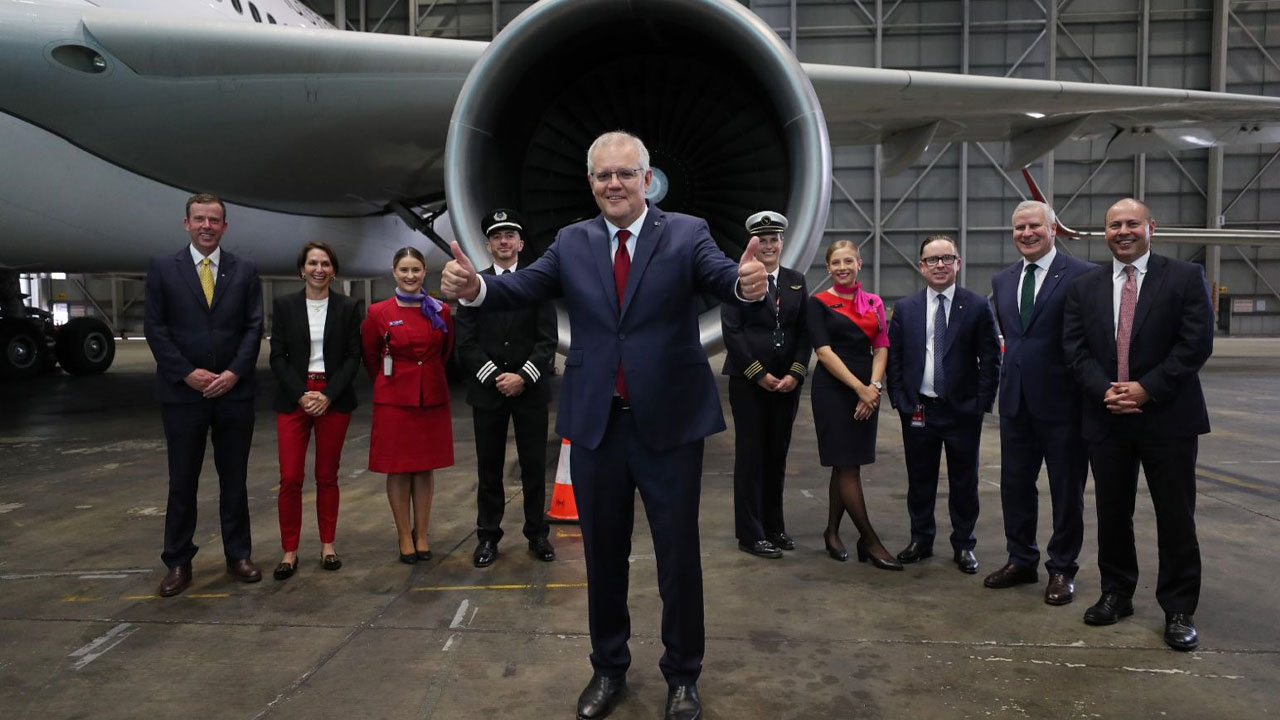 As industries suffering from the impacts of COVID-19 press for a faster reopening of Australia’s borders, Prime Minister Scott Morrison says it is still not safe to allow residents vaccinated against the disease to travel overseas.

Airlines, tourism operators and universities, all been hit hard by border bans, have been urging the Federal Government to fast track the re-opening of borders.

However, Morrison has stated that Australia will only open its borders when it is safe.

“I understand that everyone is keen to get back to a time that we once knew. But the reality is we are living this year in a pandemic that is worse than last year,” Prime Minister Morrison said late Tuesday.

He mentioned any plans to relax border rules for vaccinated travellers could be implemented “only when it is safe to do so”.

Australia plans to reopen borders to the rest of the world from the middle of 2022 despite last week’s federal budget revealing its hopes to fully vaccinate the nation by the end of this year.

“We can’t keep (COVID-19) out forever … It will make us sick but won’t put us into hospital. Some people may die but it will be way smaller than the flu,” Virgin Australia boss Jayne Hrdlicka said on Tuesday.

The Australian Medical Association (AMA) has called for a cautious approach to reopening, saying the country needs to improve hotel quarantine and establish dedicated quarantine facilities for travellers from countries with high infection rates.