The signing of the methane reduction pact, first announced last month, was one of the key actions to come out of the recent UN Climate Change conference in Glasgow. 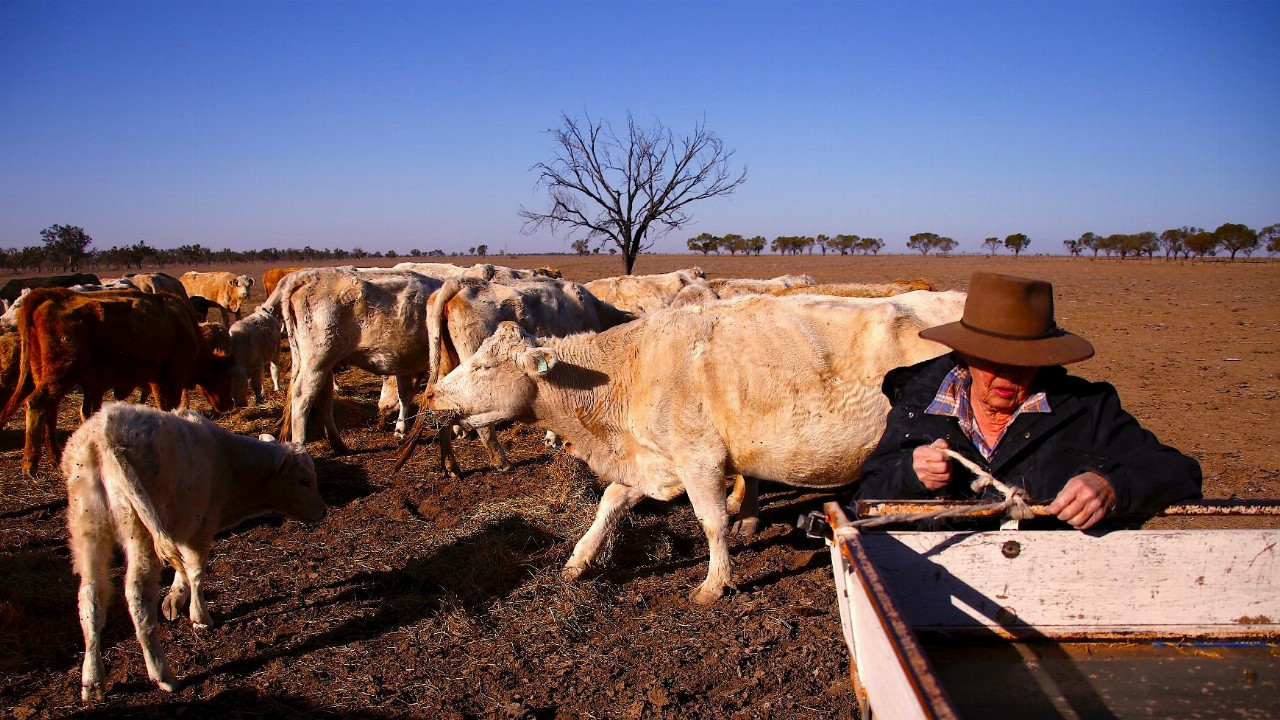 The Morrison Government has failed to sign Australia up to a global pledge to reduce methane emissions by 30 per cent by 2030.

Methane is second only to carbon dioxide in terms of the most destructive greenhouse gases, contributing to 30 per cent of all global warming in recent centuries.

The signing of the methane reduction pact, first announced last month, was one of the key actions to come out of the recent UN Climate Change conference in Glasgow.

More than 100 countries signed on to reduce their emissions by 2030, including the US and European Union, in a bid to stop global warming exceeding 1.5 degrees.

However, Australia joined China, Russia, India and Iran in snubbing the pledge.

Explaining the decision not to sign, Energy Minister Angus Taylor said Australia can’t reduce its emissions without culling its sheep and cow populations.

The decision to avoid reducing methane emissions had been foreshadowed by Prime Minister Scott Morrison last week during his announcement of Australia’s emissions reduction plan and net-zero target.

Mr Morrison promised the National Party that regional communities and jobs wouldn’t be affected by Australia’s net zero by 2050 pledge.

Additionally, National Party Leader Barnaby Joyce confirmed his party demanded methane reductions be excluded from the plan in return for his support.