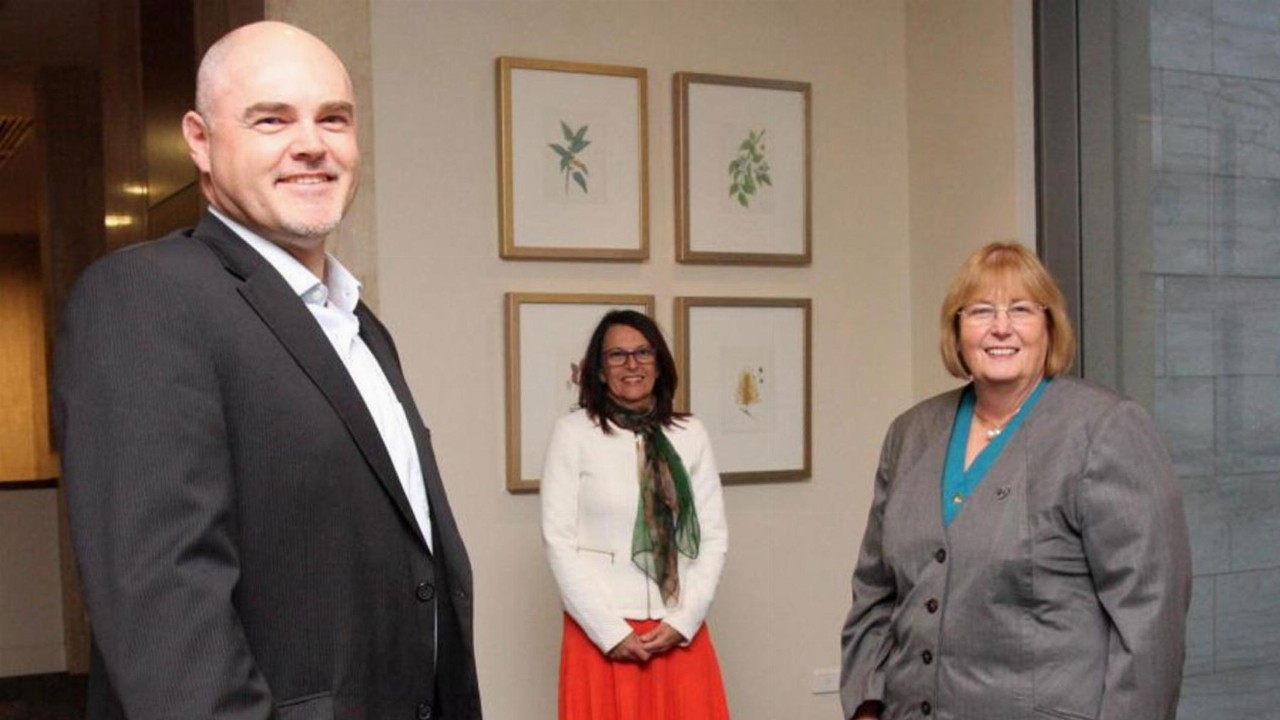 Mount Gibson Iron (MGX) has recapped its activities during the June quarter which was largely spent advancing its Shine Project and Koolan Island operation.

Mount Gibson Iron continued its overburden stripping program at the Western Australian operation. This is required to access larger volumes of higher-grade iron ore from later this year and onwards.

A total of five million wet metric tonnes moved during the quarter which marks a 13 per cent increase. The increase in total material movement reflects the ramp-up in waste movement after the end of the wet season.

Mining to the west of the Main Pit experienced significant impacts from a surface rockfall and continues to be impacted by COVID travel restrictions.

This footwall program will allow mining access to high-grade ore zones in the lower western end and central parts of the pit from September onwards.

But as previously indicated, production and sales will be limited to lower and medium-grade material until the upper footwall works have progressed.

The WA-based Shine Iron Ore Project has an initial ore reserve of 2.8 million tonnes at 59.4 per cent iron in the proposed stage one pit.

Prior to the quarter, MGX cleared the open pit footprint and began blasting and mining in late March. The first ore was mined and stockpiled in early April and TTM was 1.8 million wet metric tonnes including 55,000 wet metric tonnes of sales-grade ore.

Site construction work is mostly complete and the project has officially begun production with annual production forecast to be 1.5 million wet metric tonnes over an initial two years. The first ore shipment from the Geraldton Port is targeted for next month.

The $47 million reduction reflects capital and development costs for both projects.

MGX by the numbers