Mount Gibson Iron up 2.93 per cent at Koolan Island Project 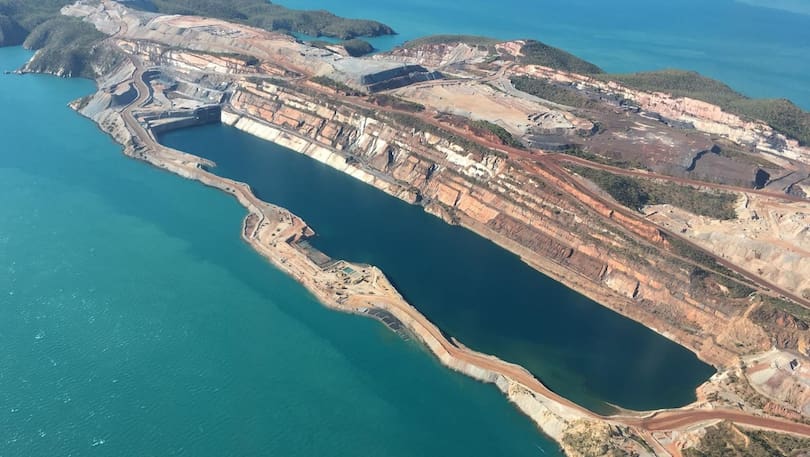 Approximately 72,000 tonnes of high-grade hematite ore was loaded onboard a bulk carrier ship. The ore averaged a grade of 65 per cent.

The ship was reported to be ahead of schedule en-route to sales destination in China. Koolan Island is located roughly 140km north of WA’s Kimberley Region. The project recently underwent two years of redevelopment.

The company reported the Koolan main pit to contain 21 million tonnes of iron ore, estimated at a grade of 65.6 percent.

Redevelopment of the flagship project included a new seawall, pre-production waste mining and recruitment of over 300 employees and contractors.

The project main pit will be mined over the next five and a half years.

“The high grade and quality of Koolan Island’s direct-shipping hematite iron ore products mean that they are well suited to China’s increasing focus on steel manufacturing productivity and environmental impacts, and will provide Mount Gibson with a solid platform from which to generate value well into the next decade,” he said.

MGX by the numbers