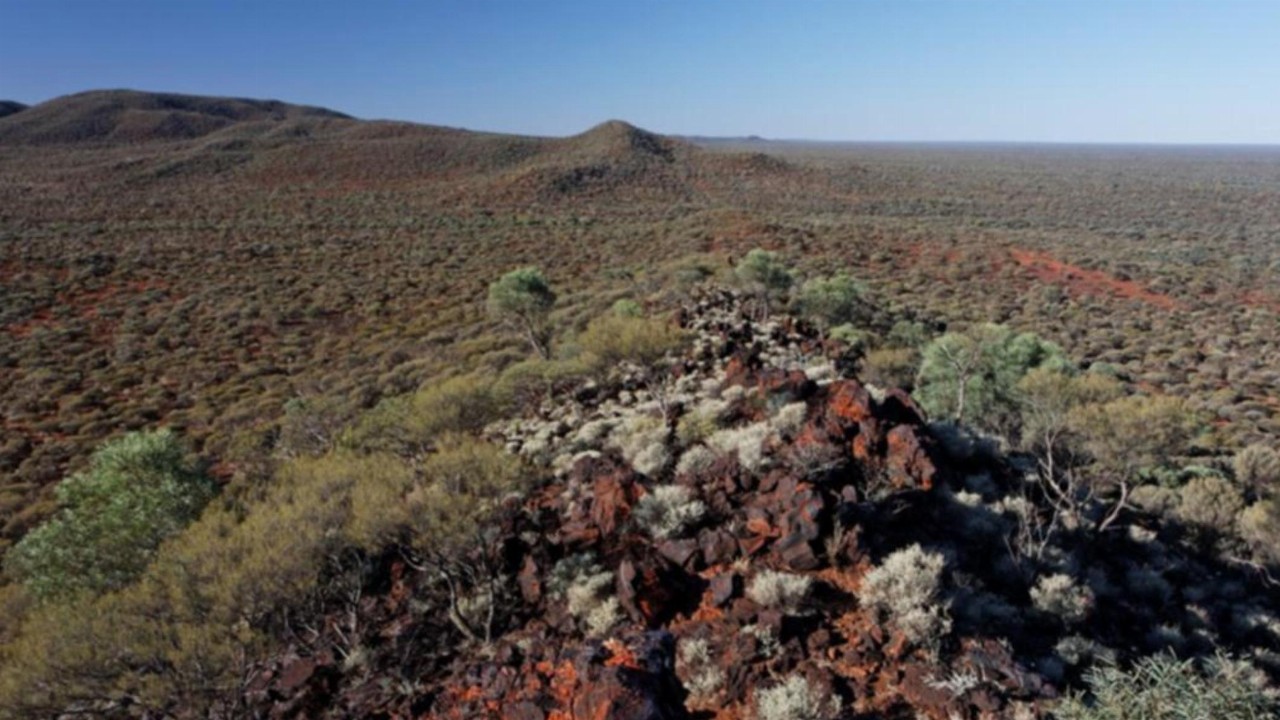 Mount Ridley Mines (MRD) has identified the potential for rare earth elements (REE) at its namesake project in Western Australia.

The miner began a review late last year which has concluded that areas within the Biranup and Nornalup geological provinces in south-eastern WA have the potential for REE mineralisation.

The style of mineralisation is referred to as “Ionic Adsorption Clay” (IAC-REE). Deposits that host IAC-REE mineralisation are most significant in China and are the world’s main source of heavy REEs.

REEs are used to make permanent magnets which are important when manufacturing electric generators and hybrid vehicle power systems. Other uses include rechargeable batteries and other electronic products.

Mount Ridley Mines is currently analysing 830 samples taken and stored from an earlier drilling program. The analysis will test the samples’ potential for light and heavy REEs.

The company plans to conduct exploration at the Mount Ridley Project to further test its potential for REE mineralisation.

To do so, MRD is planning to raise $981,138 through a placement to professional investors.

Mount Ridley will issue 654,092,205 shares at 0.15 cents each. The placement also comes with a one-for-one free-attaching unlisted option exercisable at 0.3 cents on or before December 31, 2025. However, this is subject to shareholder approval.

MRD by the numbers