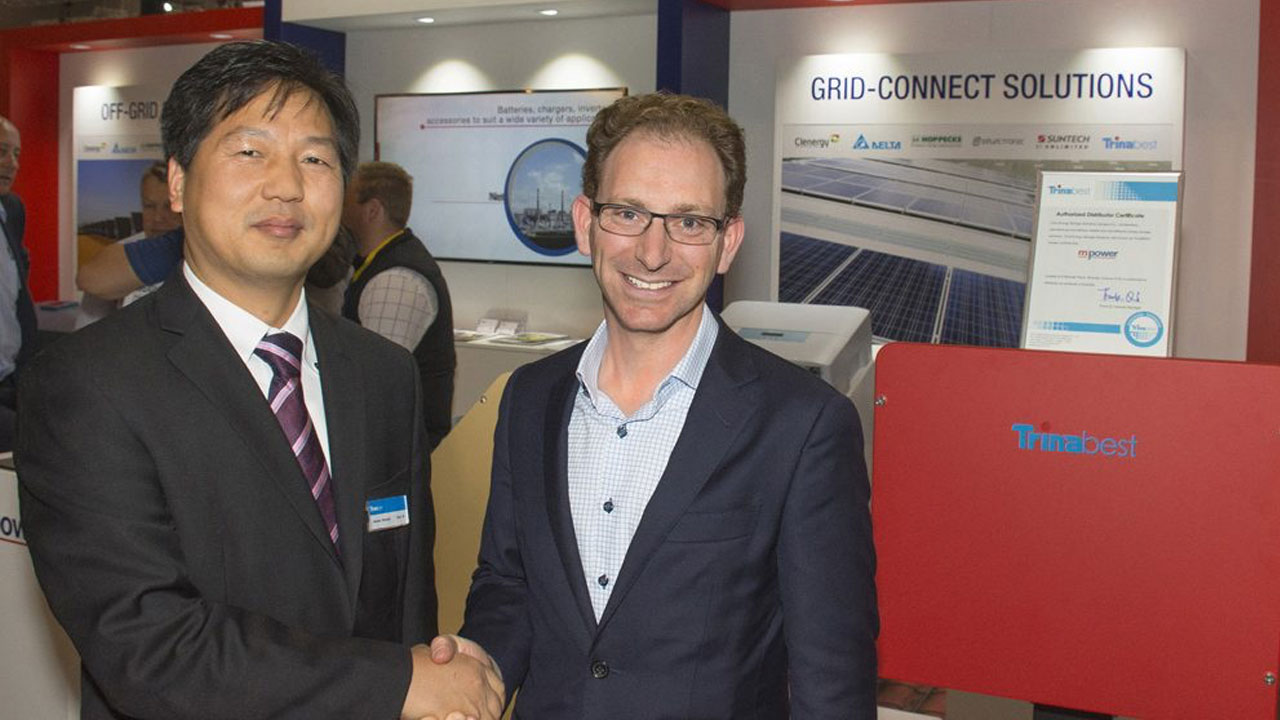 In January, the company began working on two new solar farm projects with a generation capacity of 5MWac each.

At the end of the quarter, MPower executed a $4 million contract for the full design and construction of the first 5MWac solar farm with Astronergy in South Australia.

In February, MPower announced reaching an agreement on the sale of its Australian and New Zealand product distribution businesses to Legend Corporation for $4.6 million on a cash and debt-free basis.

The sale included the Bardic emergency lighting business and MPower’s solar and battery product business. The company agreed to sell these businesses because they aren’t essential and don’t align with its aspiration. MPower is focused on high-reliability renewable and conventional power projects.

The transaction was completed on February 28 and the final purchase price is subject to the completion of a working capital adjustment.

MPower finalised a new debt facility which has a term until July this year. A total of $2.5 million was repaid when the sale of its product distribution businesses was complete.

Also taking place in February was the completion of construction and commissioning of the 6.8MWdc Mannum Solar Farm Project in South Australia that was announced in June 2019.

During the quarter, the 54.6 per cent-owned Power Property Unit Trust exchanged contracts to sell its property in Rowville in Victoria, which has been occupied by MPower’s product distribution activities.

The sale was completed earlier this month with the gross sale value of $2.6 million representing a net gain of roughly $0.7 million over the carrying value. MPower expects to receive net proceeds of approximately $0.8 million.

The company claims it is no longer interested in legacy projects that have created challenges for the business and assembly and related work that was previously done in-house is now being outsourced.

Company shares remain in the grey and closed at 1.2 cents each.

MPR by the numbers