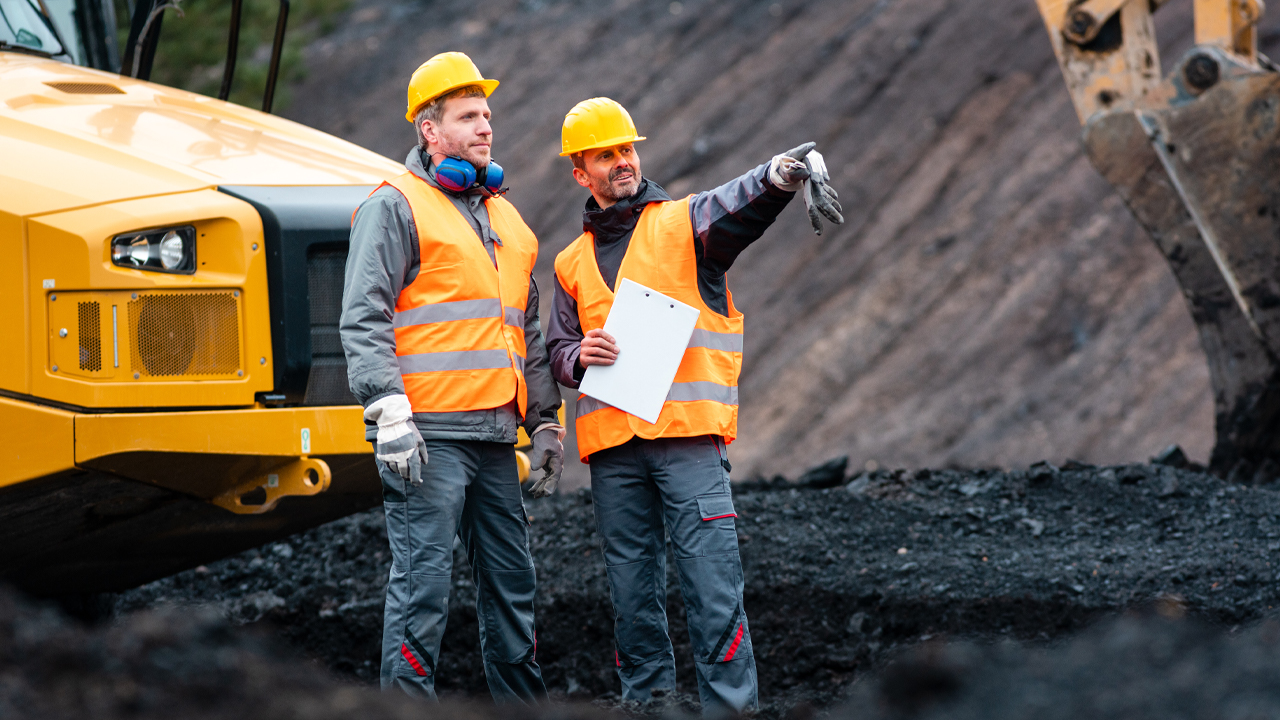 The assay results come from a batch of 146 samples from a total of 10 reconnaissance air core drill holes comprising 420 metres.

This drilling was completed in March at the Corridor South and Corridor Central tenements in Mozambique.

Importantly, this batch of results has delivered the best overall air core drilling results for the entire Corridor Central and Corridor South project areas. Hole 20CSAC355 assayed an uncut 36 metres at 7.09 per cent total heavy minerals (THM) from the surface to end of hole, with two three-metre sample intervals yielding over 16 per cent THM.

The second most significant hole is 20CSAC349, which returned an uncut 36 metres at 5.93 per cent THM, with a maximum grade sample interval of 8.93 per cent.

Based on previous auger drill data and these results, the surface footprint of the main zone of high-grade HMS mineralisation above three per cent THM is up to five kilometres in strike and 2.7 kilometres in width.

There’s at least three high-grade zones above five per cent THM, which has been defined by the lab data in the southwest, centre and southeast of the broader mineralised area.

Mineralisation remains open to the northwest and southeast, but is limited to the southwest by the Limpopo River valley and the northeast by a basinal area.

These results continue to highlight the potential to define another significant high-grade HMS mineral resource. Samples are now being defined for selection to be used for detailed mineral assemblage characterisation by Quantitative Evaluation of Materials by Scanning Electron Microscopy (QEMSCAN) analysis.

“We now have the luxury of multiple high-grade aircore drilling targets in the coming months, all of which having the potential to identify between 100 and 200 megatonnes of very high-grade resource, including a follow-up target at Koko Massava itself,” Andrew stated.

In April this year, MRG reported a total JORC Mineral Resource for Koko Massava of 1423 million tonnes at 5.2 per cent of THM, using a cut-off grade of four per cent of THM.

This achievement has led to the company developing a potential ore process and treatment mill feed — one that is hoped to be developed at Poiombo.

“A significant, very high-grade zone approaching 10 per cent connecting to surface at high-grade (circa five per cent) has the potential to become early mill feed to support the nearby, massive high-grade resource we have established at Koko Massava,” he stated.