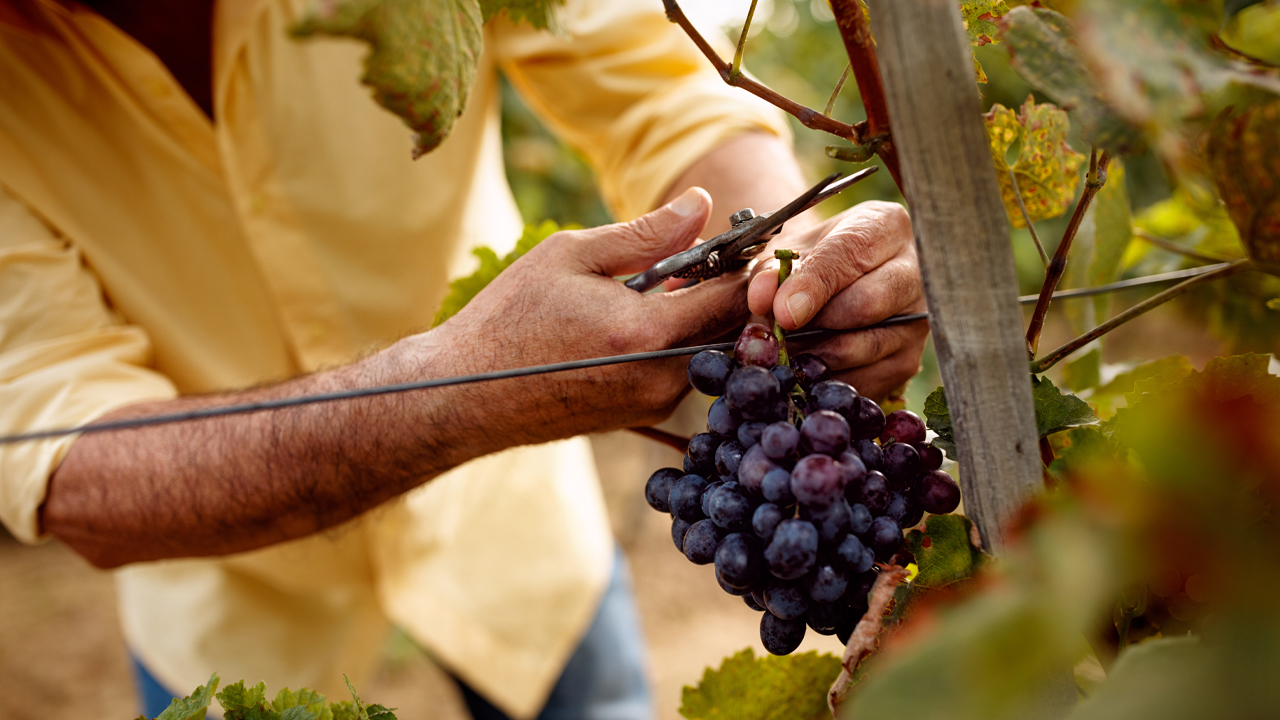 Murray River Organics is working towards solidifying its China export strategy with a partnership in the Chinese food industry.

It is expected this partnership will lead to an additional $6.5 million in sales by 2022, with deliveries beginning this month.

Murray River Organics is the largest producer of dried vine fruit in Australia and own 4,440 hectares of farmland. The fruit is grown in Sunraysia, near the Murray-Darling Basin. All of the company’s products are organically certified.

The company, over the last six months, has implemented the campaign taking Sunraysia to Asia. The success breaking out in the Chinese market is attributed to this, according to Murray River Organics.

“This partnership is an important milestone in further expanding out footprint into China and in executing out broader export strategy,” she said.

The company is looking to increase its presence in China by seeking more partnerships.

Following the news, Murray River Organics’ share price increased, peaking just under 20 per cent and is now sitting at an 11 per cent increase of $0.086 per share.