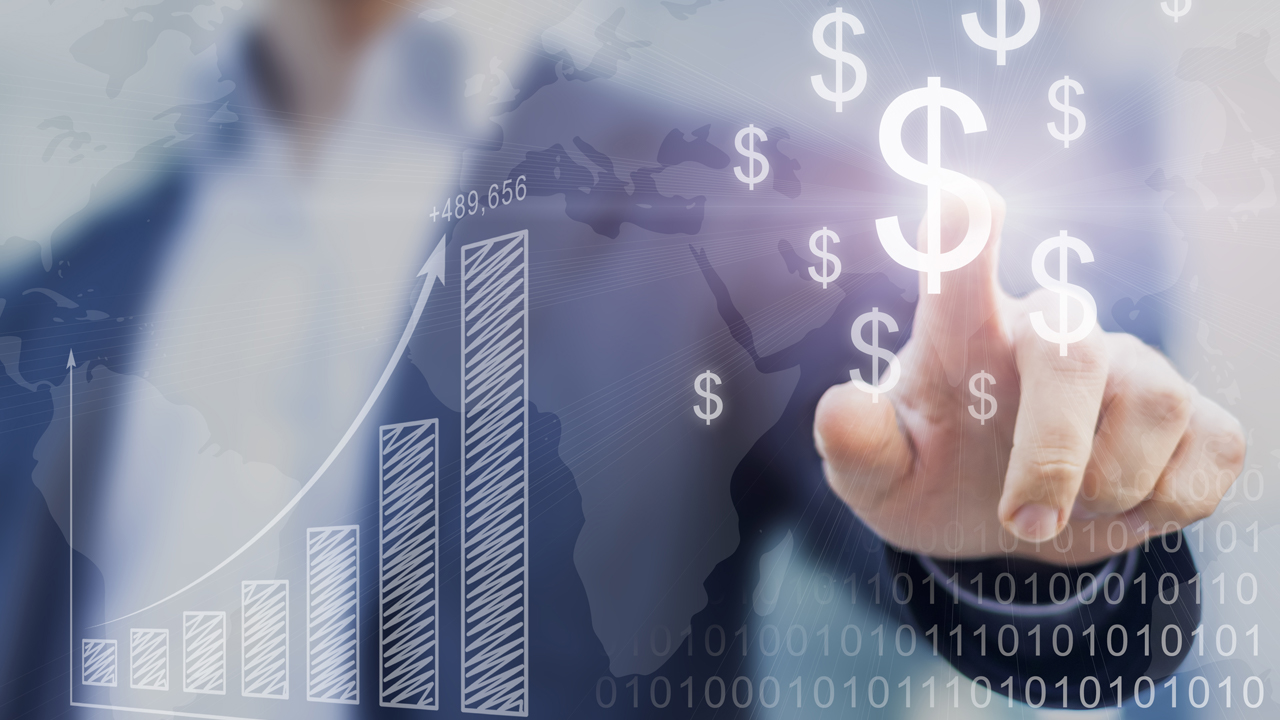 The company issued 36 million shares for 7.5 cents per share to institutional and sophisticated investors. It raised $2.73 million.

The funds will go towards working capital purposes, allowing the company to continue its restructure, rightsizing and refocus to return the business to profitability and positive operating cash flow in the financial year 2020 (FY20).

MSL is an Australian based global provider of hosted, software as a service (SaaS) and on-site deployed solutions to clients in sport, leisure and hospitality sectors.

In September, MSL reported its operating revenue dropped 14 per cent to $27.8 million.

“In the current year, $17.6 million or 63 per cent of operating revenue is sticky recurring annuity revenue. This compares to $15.8 million in the prior reporting period,” the company said.

MSL expects FY20 recurring revenue to achieve a year-on-year per cent growth as that recorded for FY18/FY19.

Its Net profit after tax before amortisation (NPATA) and significant items was a loss of $1.3 million.

“Our revenue delivery has been disappointing in that we were unable to deliver sales outcomes in accordance with our budget projections despite the pleasing growth in our pipeline prospects,” Chairman John Down told the market in September.

“While it has to be acknowledged that our sales execution has been disappointing, it is important to confirm that the issue confronting the sales position relates largely to deals being postponed rather than lost,” John added.

MSL said it has been reviewing the company over the past six months and will be going through some changes.

“It has been mutually agreed that Ian Daly will step down. Ian is a founding director and major shareholder. I, after 10 years as Chairman, have replaced myself with Tony Toohey who has accepted the role of Executive Chairman,” John said.

“We all look forward to the next 12 months with a significant reinstatement of shareholder wealth,” he added.

MPW by the numbers