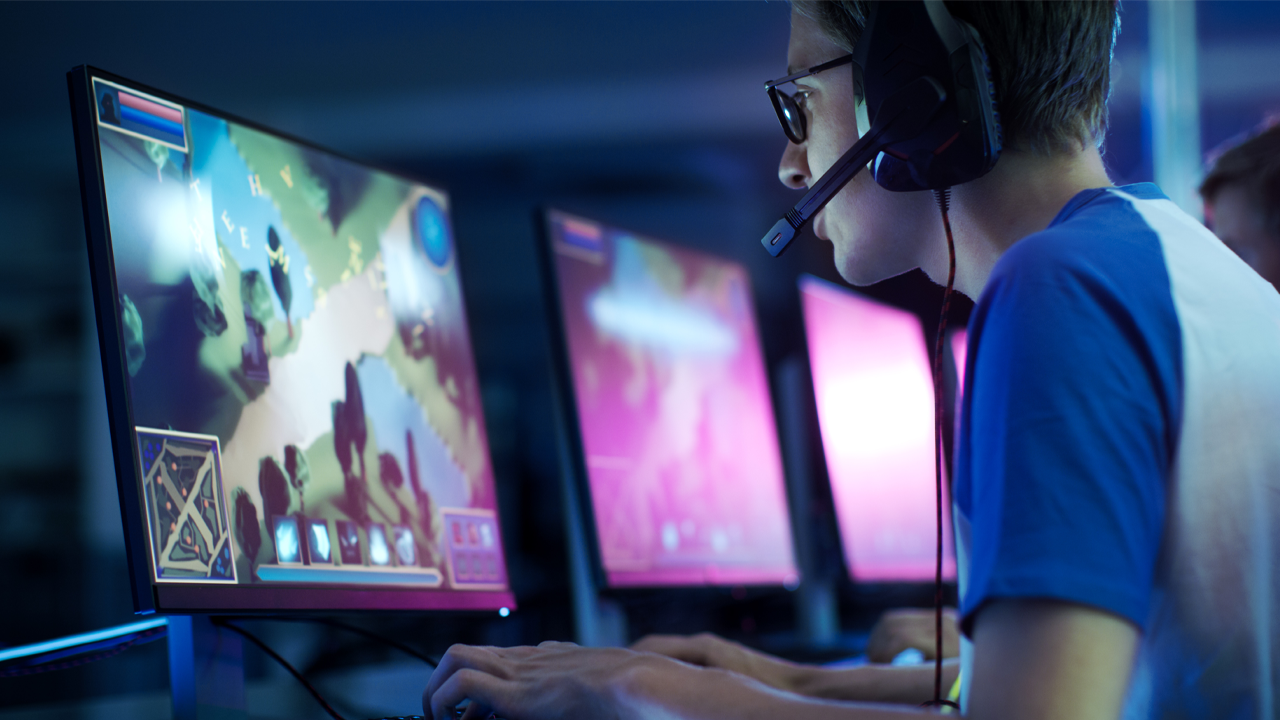 Online entertainment MSM corporation is looking to crack the Indian Esports market with a US$2 million deal.

Superstar is digital platform which runs like a talent show. Users can upload videos of their talents, such as comedy and music skills, to receive recognition and win designated competition prizes.

Unlike most Esports competitions that include guns or sword fighting, this platform is all about talent.

Today’s Heads of Agreement between the two companies will designate Riva as an official global licensee to MSM’s Superstar app.

MSM will receive $2 million over a four year period from Riva. The company is also privilege to ongoing royalties through the application for five per cent of profits.

This isn’t the first time the companies have worked together however.

“We have spent some time working with the MSM team to begin adapting the platform for use in the sports industry with an initial focus on cricket in the Indian market,” said Riva Group Chairman Paul Roy.

“Our goal is to unearth the next hidden cricket talent through the MSM platform,”

Riva has been interested in MSM’s Superstar platform since late 2018.

“Cricket is a religion in India and this is the ideal market to launch the new look Megastar:Cricket,” said Paul.

Riva is solidified in the Indian and Middle Eastern digital entertainment market, giving Aussie company MSM a greater net of reach for users.

“Separately we are excited to further enhance our relationship with MSM by creating a new Esports platform,” he added.

“The Esports industry has been growing at over 25% year on year and already boasts more viewers than the NFL.”

Shares in MSM are trading for one-cent-a-piece today, compared to last week’s closing price of 0.8 cents each.

MSM by the numbers