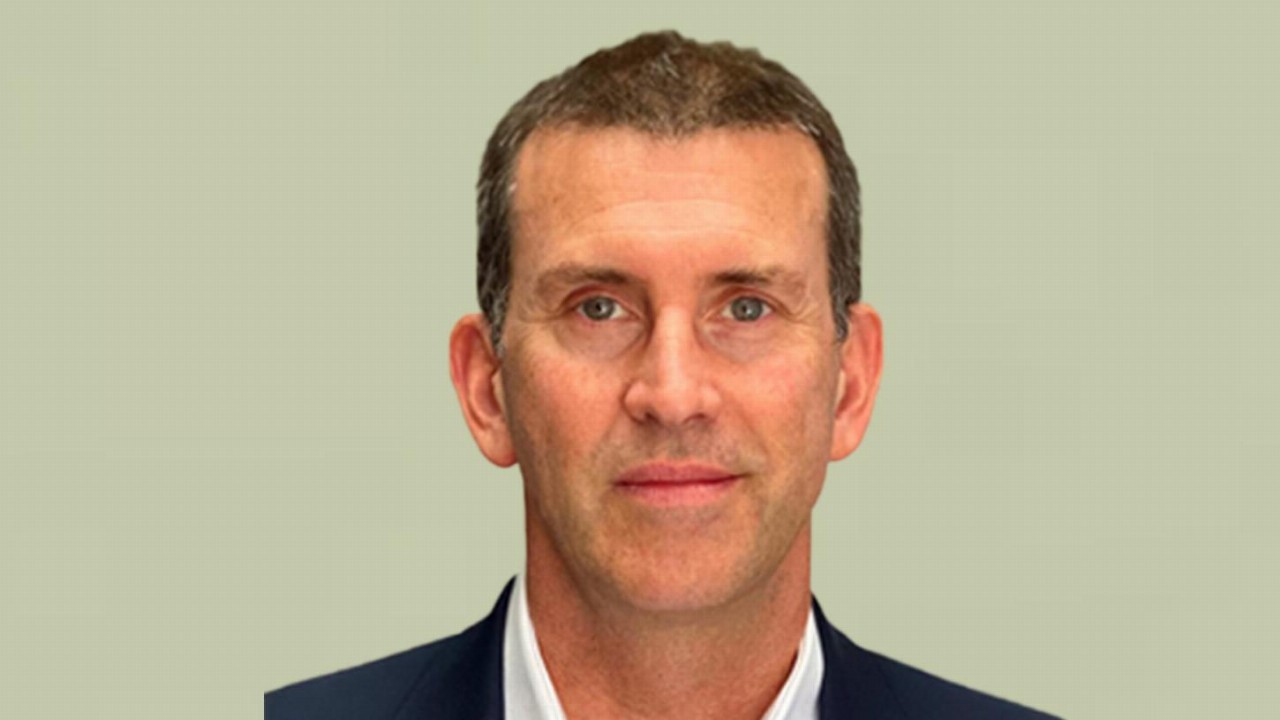 The samples were collected from four key areas which include the Duchess of York, Kiaki Soaks, Peters Dam and Red Dale North prospects.

Sampling at Duchess of York identified a clear, elevated gold anomaly that extends 1.5 kilometres to the southwest.

Soil sampling at the Kiaki Soaks prospect identified two anomalies with a combined strike length of more than three kilometres.

One of the anomalies correlates with known mineralisation defined by previous drilling while the second anomaly may represent another mineralised structure.

The anomaly at Peters Dam spans a strike of more than 2.5 kilometres and corresponds with elevated gold grades identified in historical drilling.

Unfortunately, soil sampling at the Red Dale prospect was ineffective, possibly due to extensive cover and active drainage channels in the area.

Gold mineralisation is known in the area and deeper drilling will need to be undertaken to determine whether there are any significant mineralised structures beneath the cover.

“This successful campaign of soil sampling has provided our exploration team with some excellent new priority areas for follow-up work,” Mr Reynolds commented.

“Furthermore, it gives us confidence that soil sampling can be effectively used as a method to rapidly assess other areas on our project, particularly where historical data is sparse.”

“We are currently working up new drilling targets and are looking forward to mobilising a drilling rig back on-site to evaluate their potential.” 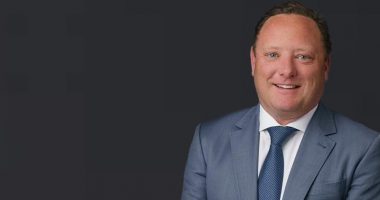 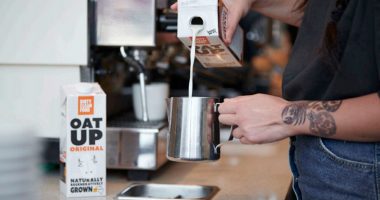