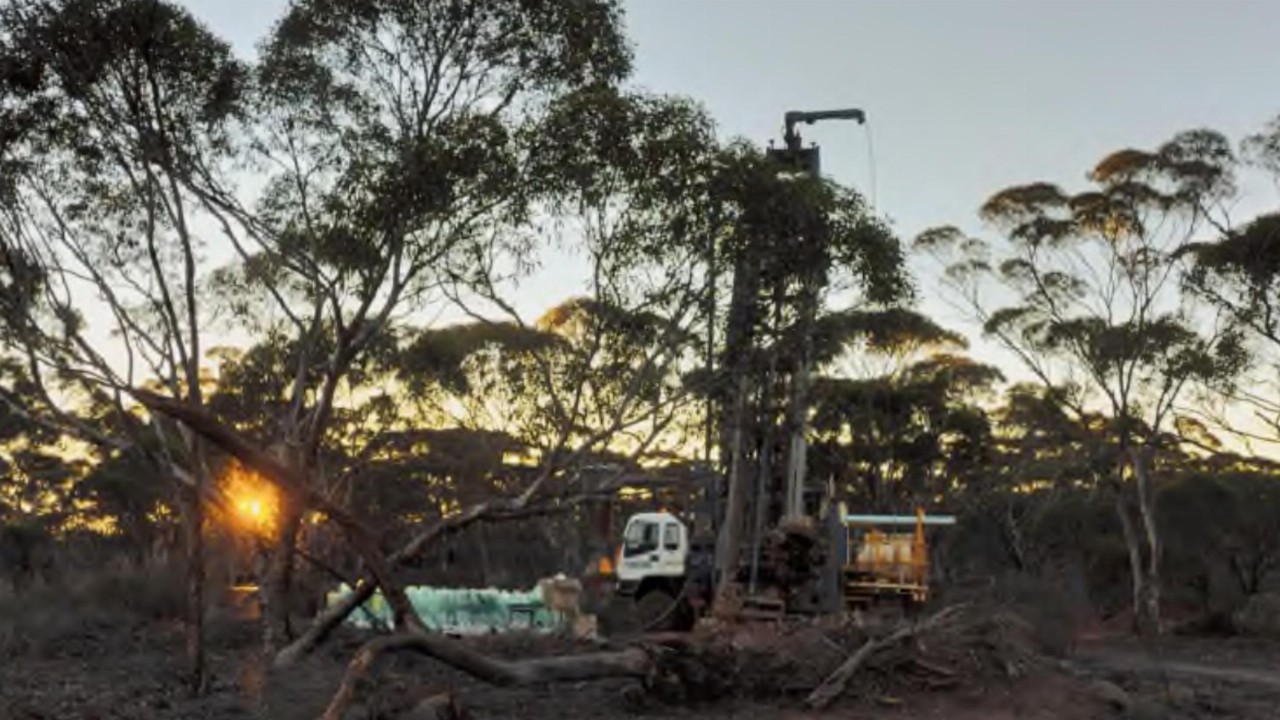 MTM said the work has successfully intersected gold mineralisation which is open to the south where there is no previous drilling along strike.

Additionally, the company reported that drill testing of historical soil sample anomalies intersected a number of mineralised zones up to 500 metres to the northeast of Duchess of York, potentially representing an en-echelon continuation of the structure.

Managing Director Lachlan Reynolds said the results confirm the company’s premise that there are more gold-bearing structures to be found in the area.

“Our exploration team has done an exceptional job getting this first drilling program completed and the work has successfully identified a number of areas that will require further follow-up.”

In that vein, the company has begun its preparation to rapidly undertake the fill-in work.