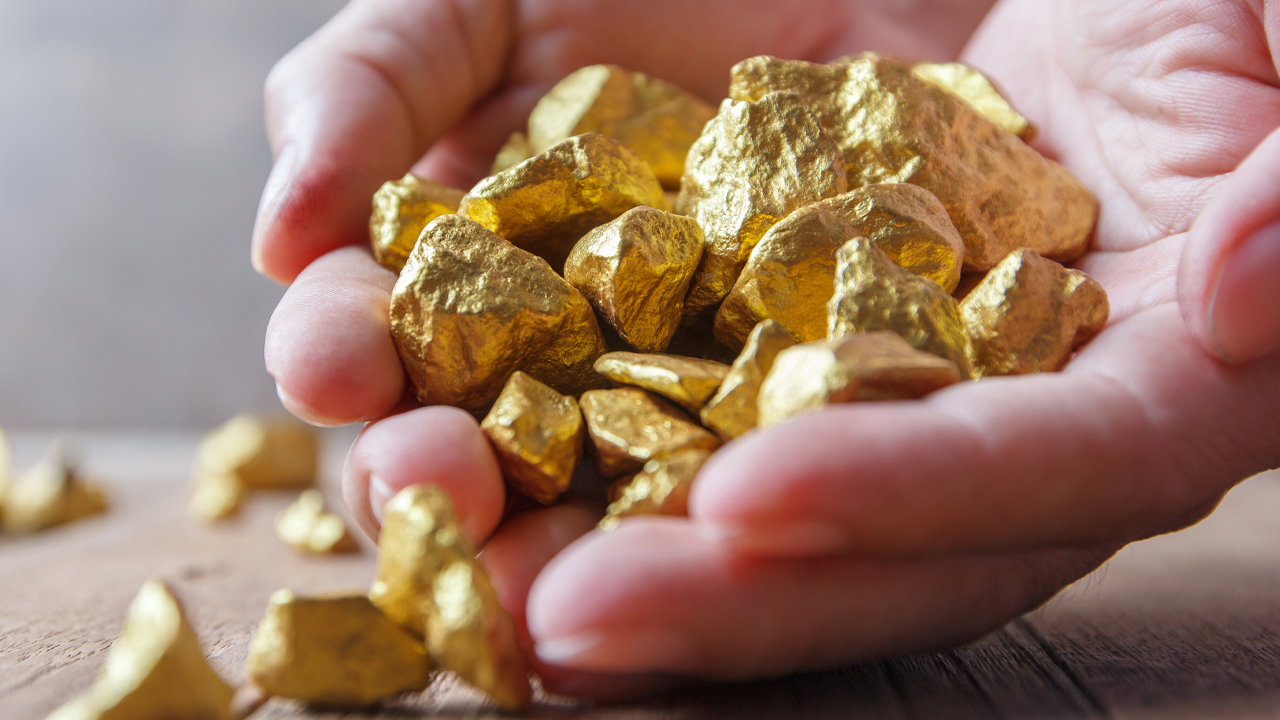 A peak bonanza value of 1 metre at 234.7 grams per tonne of gold was returned in drill hole EMD002.

Drilling was designed to target and define interpreted high-grade plunging gold shoots at depth, away from the main pit zone.

Its high-grade plunging shoot interpretation was a new concept and is significantly different to what previous explorers have done.

Estrella Resources is a West Australian company that focuses on the exploration and development of a number of gold and nickel projects.

The Munda project is located within the gold and nickel rich Widgiemooltha region and southwest of the Widgiemooltha Gold Mine, owned by Mincor Resources.

Estrella has received programme of work approvals required for the drilling of interpreted high grade gold structures, located in and around the historic Munda open cut gold mine.

Further analysis and mapping is required at the project.

Recently, Estrella entered into a binding nickel rights sale agreement with Mt
Edwards Lithium, subsidiary of Neometals, to dispose of the nickel rights in the Munda Project.

This transaction allowed Estrella to share the costs of sampling and assay of the core with Mt Edwards Lithium. The transaction also allows the company to focus on its other core assets.

Estrella Resources has gained 27.27 per cent on the Australian Securities Exchange and is currently selling shares for 1.4 cents apiece at 2:00 pm AEST.