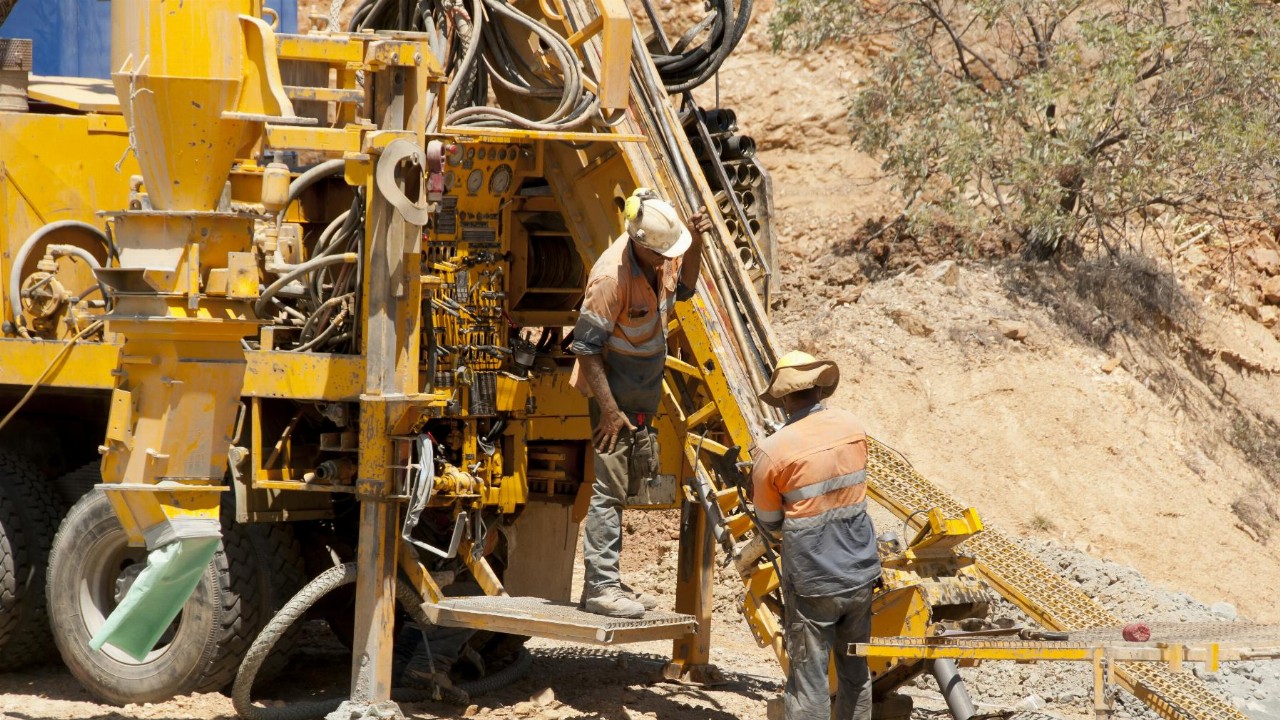 The company, together with JV partner and ASX-lister Evolution Mining (EVN), recently completed a diamond drilling program at the project.

The results confirm a zone of mineralisation within the project’s West Island prospect that extends over 400 metres of strike and remains open to the north, south and at depth.

Notably, the zone also lies beneath a strong regolith gold anomaly under Lake Austin. However, the mineralisation is hosted within a differentiated dolerite unit and suggests potential for multiple parallel lodes.

Musgrave Minerals Managing Director Rob Waugh said the early results from diamond drilling were a strong endorsement of the JV on Lake Austin.

“We are looking forward to the re-commencement of diamond drilling in July to further test the extend and grade of the gold system in West Island,” he said.

“Evolution’s ongoing commitment is a strong affirmation of the upside potential of the project.”

On the back of the early-stage results, Evolution Mining has committed to a further $5 million in exploration over the next 12 months.

The upcoming work will comprise more than 7000 metres of additional diamond drilling at West Island and other basement targets, alongside 25,000 metres of aircore drilling to define new targets using knowledge gathered from work to date.

MGV is integrating the recent results with existing datasets to define final targets for its next diamond drilling program early next month, with the further aircore drilling scheduled for late July.