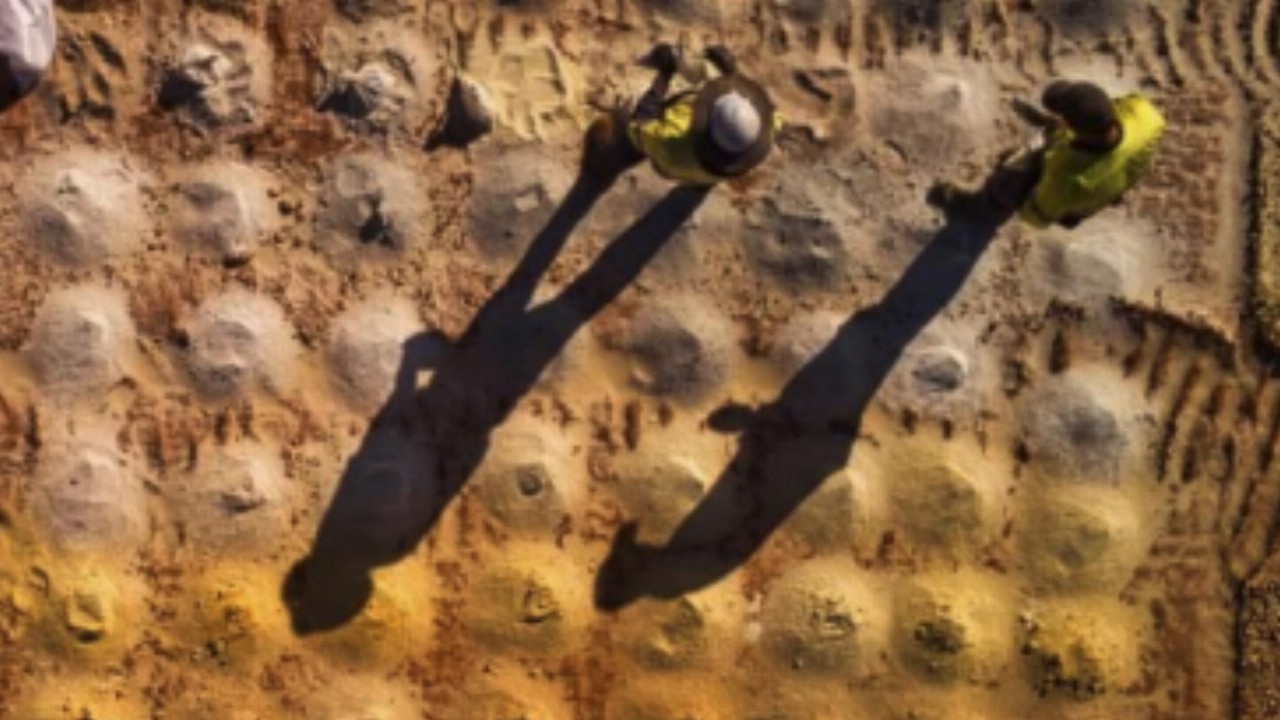 The Cue Project is held in a joint venture (JV) with fellow ASX-lister Evolution Mining (EVN) who’s earning up to a 75 per cent stake in the project and is now the operator.

The diamond and aircore programs are aimed at determining the scale of the gold system at the West Island prospect, test additional gold-in-regolith anomalies and define new diamond drill targets through aircore drilling.

The host of mineralisation at West Island reportedly has similarities to that of the Great Fingall and Golden Crown deposits 25 kilometres north. These high-grade deposits host a combined 4.4 million tonnes at 14.1 g/t gold for two million ounces.

Looking ahead, the JV partners will continue diamond drilling to test the basement beneath gold mineralisation on Lake Austin and another phase of aircore drilling to identify additional basement targets has commenced. 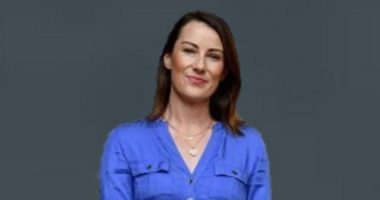