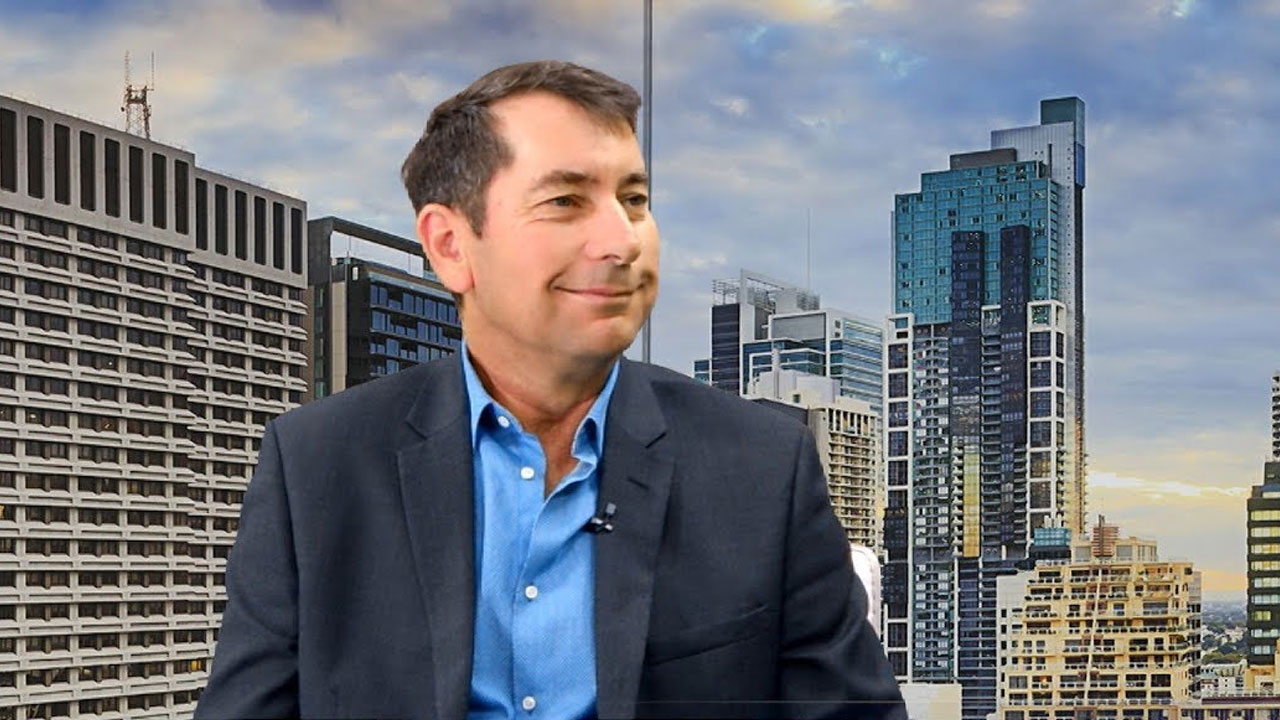 A total of 13 reverse circulation (RC) holes were drilled for 2490 metres. Assays for the first five holes have been received and the remaining eight are expected within the next three weeks.

This resource is based on two sub-parallel quartz vein lodes which remain open at depth and to the south where recent drilling has intersected three metres at 7.2g/t gold from 128 metres.

Hole 20MORC001, which intersected the Twilight lode, was the first follow-up drill hole in the program and returned a high-grade result of six metres at 81.7g/t gold which sits outside of the current resource boundary.

“This is a fantastic result and confirms the discovery of the high-grade link-lode at Break of Day,” Managing Director Rob Waugh commented.

“It also extends the Twilight lode and with further drilling we are confident we can significantly grow the high-grade Break of Day resource,” he added.

Results from these holes will now be used as pre-collars for future diamond drill hole extensions to test the link-lode at depth.

One hole was drilled to test an alternate hypothesis and didn’t intersect any significant mineralisation.

The fifth and final hole was drilled at the Northern end of Break of Day to test for a second link-lode but did not return any significant assays. Results are pending for a second hole completed in this area.

Assay results for the remaining eight RC drill holes in the program are expected in late March 2020 and a further program of follow-up RC and diamond drilling is being planned to begin in April 2020.

A resource update for Break of Day is then scheduled post the conclusion of this follow-up drilling program in early Q3 2020.

Musgrave has ended the day 4.17 per cent in the green with shares trading for 10 cents apiece in a $38.94 million market cap.