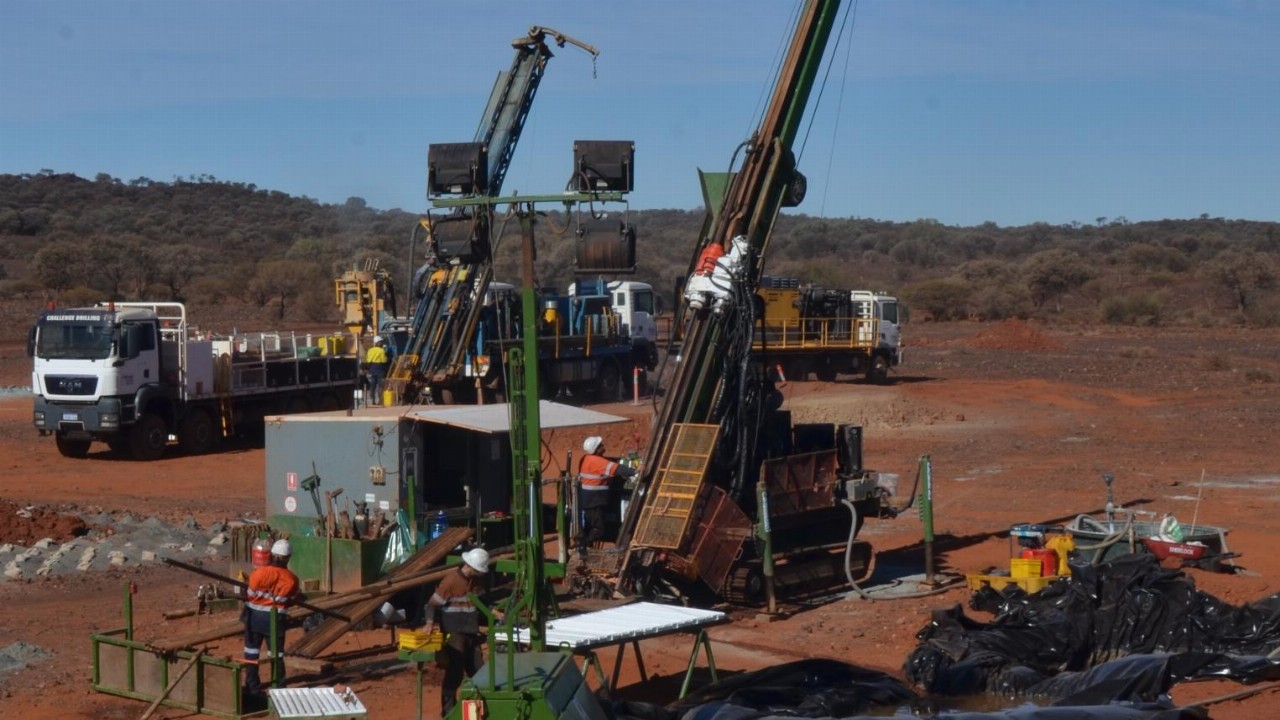 The company took on a reverse circulation (RC) program across 12 regional targets in the area to test a string of analogue lodes similar in nature to the high-grade, near-surface Starlight discovery at the project.

Through the program, Musgrave struck several high-grade intersections, including a 15-metre hit grading 111.6 grams of gold per tonne (g/t gold) from 25 metres in a target just south of the White Heat target. This hit included a five-metre zone at 313.4 g/t gold.

All up, Musgrave has identified four targets that could represent new lodes, each of which remains open.

Musgrave Managing Director Rob Waugh said the drilling results supported the company’s view that there was “a lot more gold” to be found at Cue.

“We currently only have a few drill holes testing these new lodes with further drilling planned to commence next week,” Mr Waugh said.

“We are expecting two additional drill rigs to arrive on-site over the next week with a focus on growing the resource base and maintaining a pipeline of prospects for resource definition.”

He added that all the new gold hits announced today come from outside the mineral resource estimates for the Cue project.

The Cue project, located in the Murchison district of WA, has a mineral resource estimate of 6.4 million tonnes at 3.2 g/t gold for 659,000 ounces of gold.

Looking ahead, Musgrave said it was expecting further assay results from infill resource definition drilling at the Big Sky prospect in December.

The company is also planning a regional aircore program to kick off next week alongside works to progress pre-feasibility level studies at the Break of Day and Lena deposits.