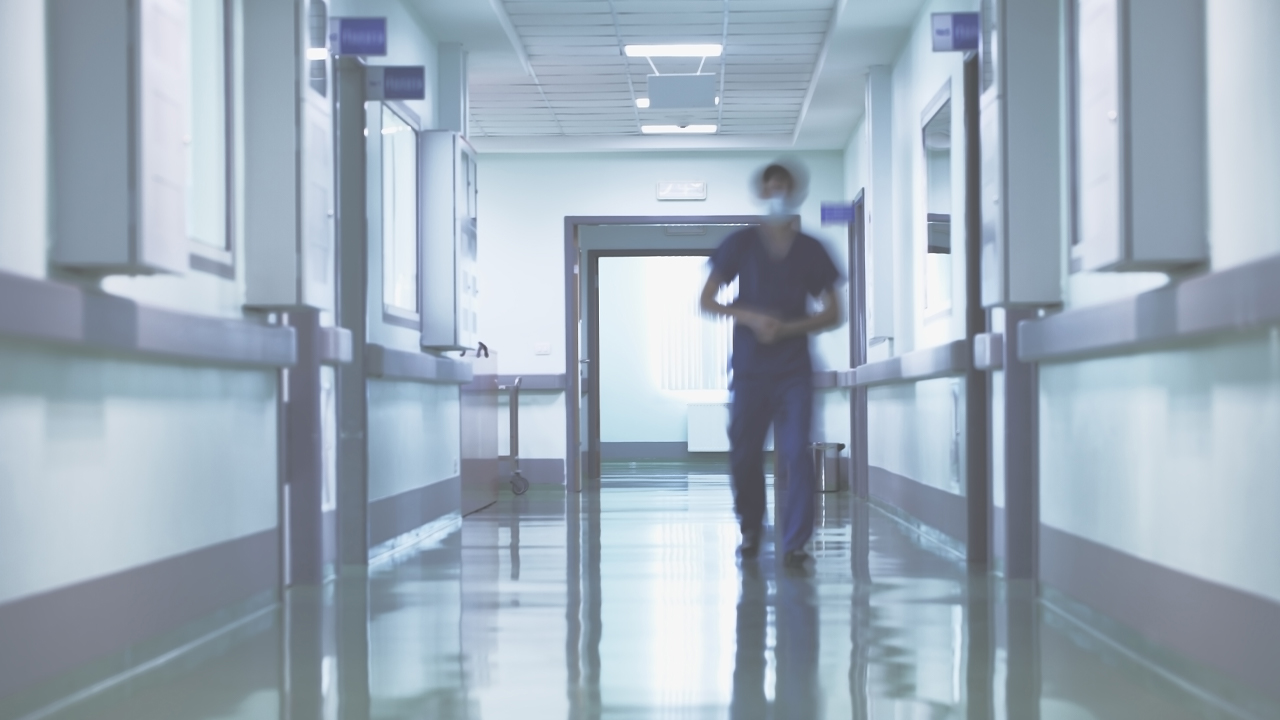 Althea Group’s Bristol site of its subsidiary MMJ Clinic Group has been registered and received a licence from the Care Quality Commission (CQC).

Althea’s MyAccess Clinics’ Bristol site has become only the second medicinal hemp clinic in the U.K., and the first located outside of London, to be granted a CQC licence.

This approval is a significant milestone for MyAccess Clinics and the medical hemp markets in the U.K. as it provides further regulatory acceptance of hemp-based medicines being used as a treatment option for chronic health conditions.

The CQC registration can extend to further clinics as part of the company’s expansion plans.

MyAccess Clinics has approximately 100 patients on its waiting list and the credibility associated with its newly granted CQC licence will assist in the recruitment of additional prescribers.

“We’re delighted to have received our CQC registration and licence, which I am confident will be a turning point for patients who have so far been unable to access medical cannabis in the U.K.,” MyAccess Clinics Director Grahan Woodward said.

“The CQC licence will allow our physicians to prescribe with absolute confidence, along with now being able to assess patients in their own homes,” he added.

MyAccess Clinics also expects to soon receive patients from Project Twenty21, the U.K.’s first national pilot for medicinal hemp which aims to enrol 20,000 patients before the end of 2021.

In early August, Althea exported its first shipment of medicinal hemp products to the U.K. and launched MyAccess Clinics earlier in the year.

The company also announced yesterday that it has entered an agreement with the Australian Centre for Cannabinoid Clinical and Research Excellence, through the University of Newcastle, to supply products for the Cannabinoid for Symptom Control in Advanced Cancer.

Under the agreement, Althea will supply two hemp medicines for the trial.

The target number of patients for the trial is up to 600 and Althea’s products will be supplied on commercial terms.

“Althea is proud to be one of the companies supplying cannabis medicines to the Australian Centre for Cannabinoid Clinical and Research Excellence’s clinical trial,” Althea CEO Josh Fegan stated at the time.

“We are big believers in the potential benefits of medicinal cannabis and pleased to support an initiative such as this, which will further our scientific understanding of its use in areas of unmet needs,” he added.