The company has accepted a US$30 million (A$40.8 million) all-cash offer from Win Myint Mo Industries (WMM) for its once-flagship Bawdwin project.
ASX:MYL      MCAP $13.30M 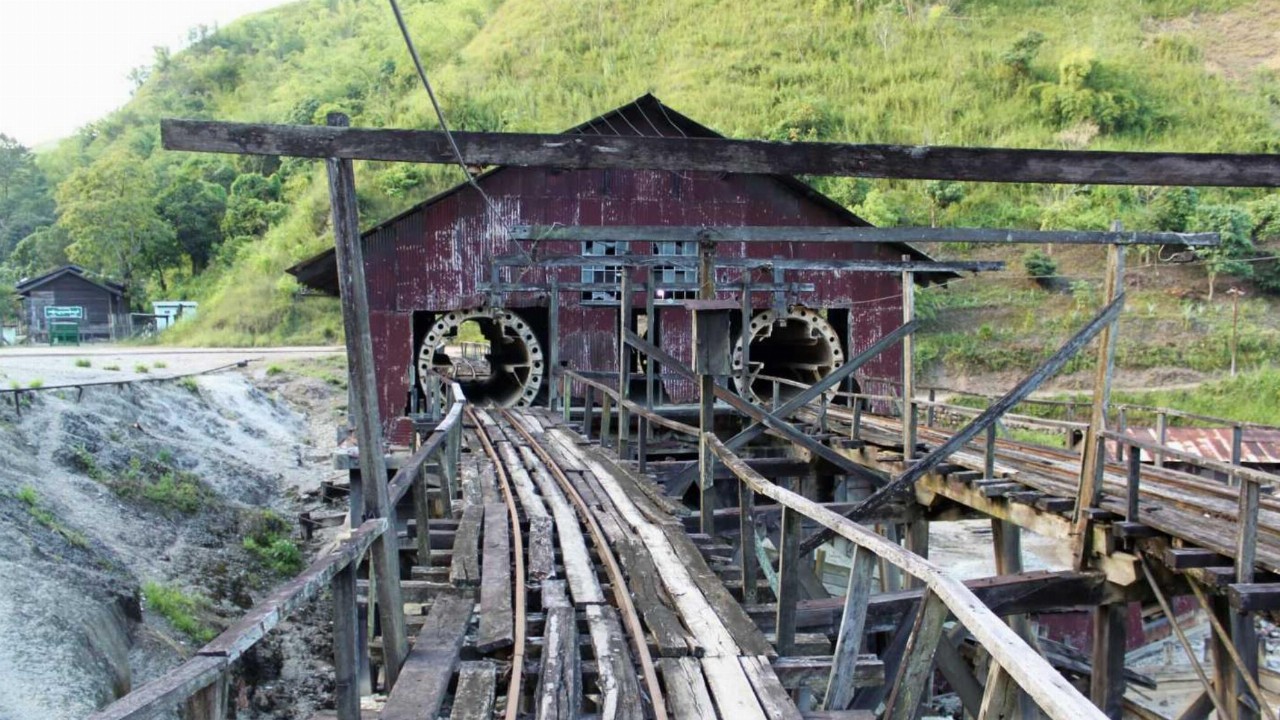 Myanmar Metals (MYL) Chairman and CEO John Lamb has urged shareholders to vote in favour of a takeover proposal for its Myanmar assets as the company looks to exit the embattled country.

Mr Lamb said in a letter to shareholders today the company had accepted a US$30 million (A$40.8 million) all-cash offer from Win Myint Mo Industries (WMM) for MYL’s interest in its once-flagship Bawdwin project.

This means the deal is now only subject to shareholder approval.

To reflect its change in focus and exit from Myanmar, the company is also looking to rebrand as Mallee Resources, though it will still trade under the MYL ticker. Mr Lamb has asked shareholders to vote in favour of the name change.

MYL’s decision to leave Myanmar follows the military coup back in February, where armed forces seized control of the country in an orchestrated move against its democratically elected government.

The months after the coup have been rife with political unrest and civilian uprisings, but the junta still holds power.

The subsequent uncertainty across the nation meant MYL was unlikely to have the opportunity to progress its Bawdwin work or secure financing for the project for some time. As such, the company made the decision to divest its Myanmar assets.

“Despite the high quality and robustness of the Bawdwin asset, the board sees no prospect of there being an operating environment in Myanmar conducive to an ASX-listed company seeking to procure project finance in the short to medium term,” Mr Lamb said today.

He said after some consideration, WMM’s all-cash offer seemed to be the best deal for the company.

On top of the WMM offer, MYL had also received a proposal from Chinese-based mining company Yintai Gold to buy all MYL shares for 3.5 cents each, valuing the Bawdwin assets at US$40.4 million (A$55 million).

While this puts a bigger price tag on Bawdwin than the WMM offer, Mr Lamb said the Yintai proposal was non-binding and subject to a “lengthy due diligence process”.

This meant the uncertainty of the Yintai offer did not justify the extra value and MYL went with WMM’s deal instead.

Shareholders will have the chance to vote for or against the WMM offer at an upcoming shareholder meeting on September 24.

What’s next for MYL?

Mr Lamb said with the sale of Bawdwin, MYL would have roughly $50 million on hand to buy a new project and make a fresh start.

He said the company will look for assets that are either already operating and generating cash or assets that can be developed and brought into production in a “reasonable” period of time.

Mr Lamb added that the company would keep a strong focus on Environmental, Social and Governance (ESG) principles. He said these were often a strong talking point for the business before the Myanmar political troubles erupted as the company looked to use Bawdwin to help improve the quality of life for Myanmar locals.

MYL shares have been suspended from trade since February, but Mr Lamb said the ASX would not let MYL return to quotation until it bought a new project.

Mr Lamb said the company was working to get shares back up for trade as soon as possible, but he stopped short of providing any sort of time frame as to when this might happen.

In the meantime, Mr Lamb is also urging shareholders to vote in favour of a planned share consolidation.

Shares in Myanmar Metals last traded at 7 cents each on February 1.