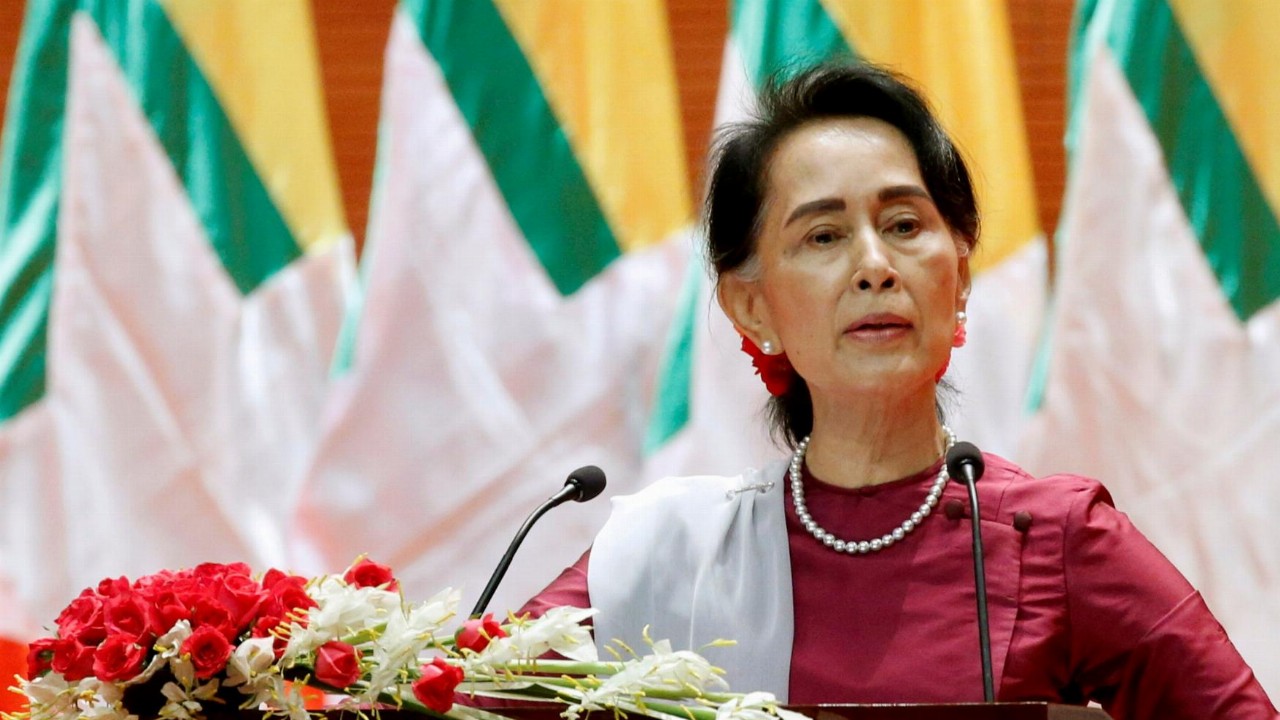 ASX-listed explorer Myanmar Metals (MYL) is looking to sever its ties to the country it takes is name from as ongoing political unrest clouds the territory in uncertainty.

In February, Myanmar’s military seized control of the country in an orchestrated coup against its democratically elected government.

The months following the government overthrow have been rife with civilian uprisings and widespread protests across Myanmar, while the military junta still holds power.

MYL, after calling a trading halt when the political situation unfolded, subsequently pulled the plug on some potential acquisitions that had been in the works since January to expand its presence in Myanmar. This left MYL with just its 51 per cent stake in the flagship Bawdwin silver-lead-zinc project.

MYL said in a business update on Wednesday that political tension was still pervasive throughout Myanmar. Moreover, widespread violence between Myanmar’s military and groups opposing the junta is particularly fervent in the northern Shan State, where the Bawdwin project is located.

With all-time-high surge in COVID-19 cases across the country as well, it’s no surprise that MYL is unable to progress its flagship project at this point in time.

MYL said before the events of early February, the Bawdwin approvals process was progressing well, with a pilot-scale mining program in the works.

Nevertheless, the potential to finance the project dissipated as the political situation in Myanmar unfolded.

According to MYL, several parties had previously expressed their interest in supporting the Bawdwin operation, which was a “world-class” asset for the company. However since the state of emergency brought about by the coup, all parties have withdrawn their interest entirely.

MYL has $11.4 million worth of cash resources on hand, but the company said this would likely run out within 12 months if it were to remain actively involved in its Bawdwin operation. Additionally, the pre-production capital needed to develop Bawdwin is pegged at more than US$300 million (A$411 million).

This leaves MYL with two options: wait and hope for the conditions in Myanmar to become more favourable, or work to divest its interest in the Bawdwin project to at least return some value to shareholders.

Myanmar management said while it considered waiting for a more favourable operating environment, this was ultimately not a prudent strategy.

In June, MYL received a takeover bid from Chinese-based mining company Yintai Gold to buy all MYL shares for 3.5 cents each — valuing Myanmar Metals at around $66.5 million.

MYL said it was important for shareholders to realise that this offer was both conditional and non-binding, so there was no certainty either party will follow through with the deal.

Further, MYL said given the number of conditions laid out in the Yintai offer, there was currently no guarantee MYL’s management would be able to accept the offer. Nor was there a guarantee a formal offer will be made by Yintai.

The two parties are busy working through a due diligence process to precede an implementation agreement and formal offer.

Shares in Myanmar have been in voluntary suspension since February 1, when news of the coup first broke. Company shares last traded at 7 cents each. 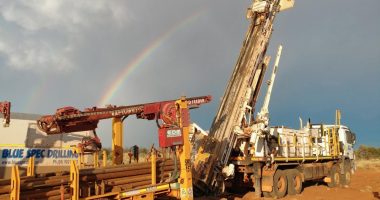