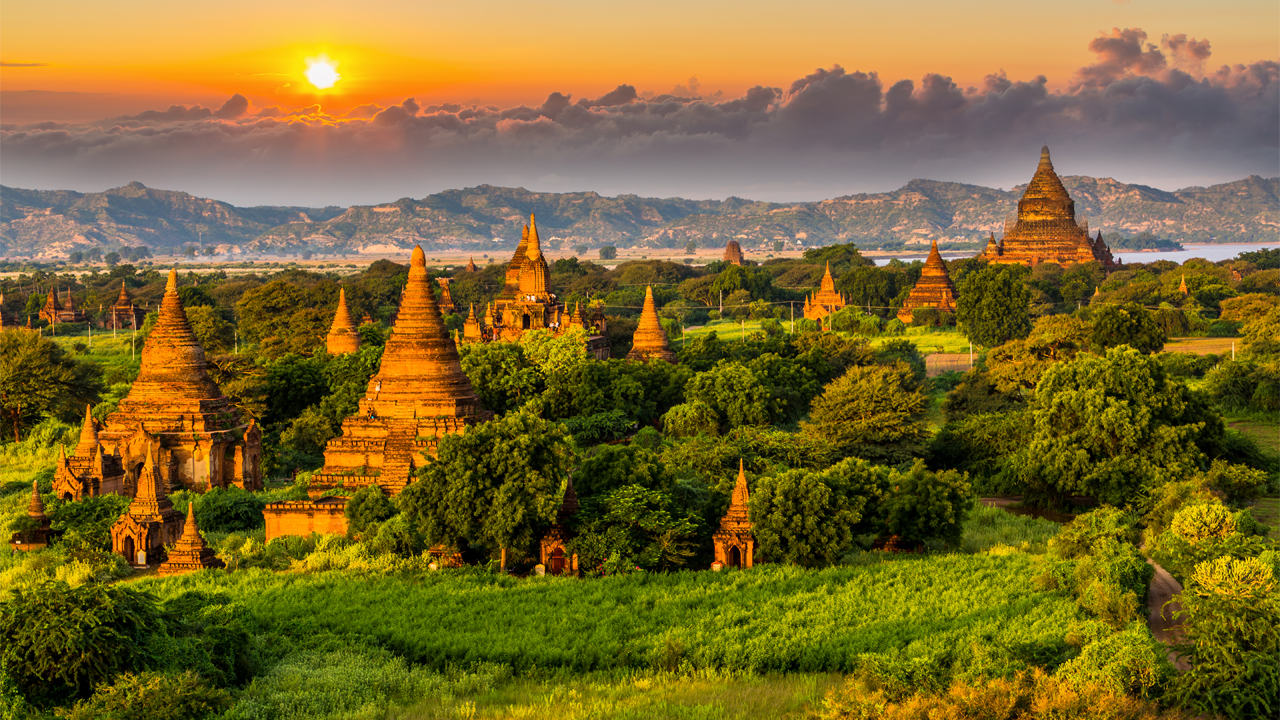 Myanmar Metals has revealed assay results from two holes drilled along strike of the Yegon Lode at its Bawdwin Project in Myanmar.

The two holes were drilled to the north and south of the Yegon Lode, and assays have extended the strike length to over 300 metres.

Along with extending the strike length of the Yegon Lode, the results from the drilling will extend the resource model to be used in the upcoming definitive feasibility study.

All drilling is currently focused on drilling geotechnical holes to further define the rock characteristics of the planned open pit as part of Myanmar’s definitive feasibility program. Several hydrological holes are also planned.

Since late 2018 a program of soil sampling has been in progress over the Baldwin Concession with 2245 samples collected. Samples were collected on 100 metre spaced lines at 100 metre intervals and used a handheld GPS survey for control.

When anomalies were observed in first pass sampling, infill samples were collected and later analysed. This was conducted over the Mt Teddy, Pangyun, and Chin Lode junction areas.

One kilogram samples were collected from these locations with the larger fragments removed. These samples were then placed in an enclosed building and air dried over several weeks.

The samples were then sieved and scanned using a portable x-ray fluorescent analyser (pXRF). Assessment of the results for copper, lead, and zinc shows them to be vigorous and valid for interpreting anomalous sample populations.

The soil sampling was successful in identifying anomalies above known mineralisation at Yegon Ridge, Shan, and Meingtha Lodes, providing further validation of the pXRF soils technique.

Exploration mapping and additional rock chip sampling is now being conducted over these areas to assist in prioritisation of the targets for the coming exploration drilling program.