Myer (MYR) is expecting to table a net profit after tax of up to $50 million in its FY21 annual report, despite the impact of COVID-19.

The Australian retailer released an unaudited results preview on Thursday, stating its NPAT should hit between $47 million and $50 million.

In comparison, Myer ended FY20 with an $11.3 million loss, as declining sales and the pandemic hampered the company’s bottom line.

Myer expects its earnings before interest, taxes, depreciation and amortization to total between $174 million and $179 million for FY21.

Sales across the year totalled $2.65 billion, a 5.5 per cent increase year on year, while online sales hit $539.5 million — making up over a fifth of all sales.

CEO John King said it was a strong result considering the multiple lockdowns enacted across Australia in response to the pandemic.

Myer finished FY21 with a positive net cash position of approximately $112 million, well above $8 million it had on its balance sheet at the end of FY20.

The retailer also flagged long-term plans to refinance, after extending its syndicated finance facility to November 2022. 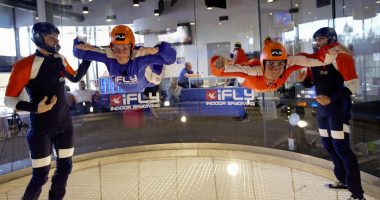 Wide Open Agriculture (WOA) has penned a deal which will see its oat milk distributed across the Middle East. 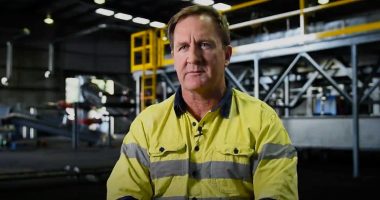