MyFiziq and Evolt in final stages of joining forces 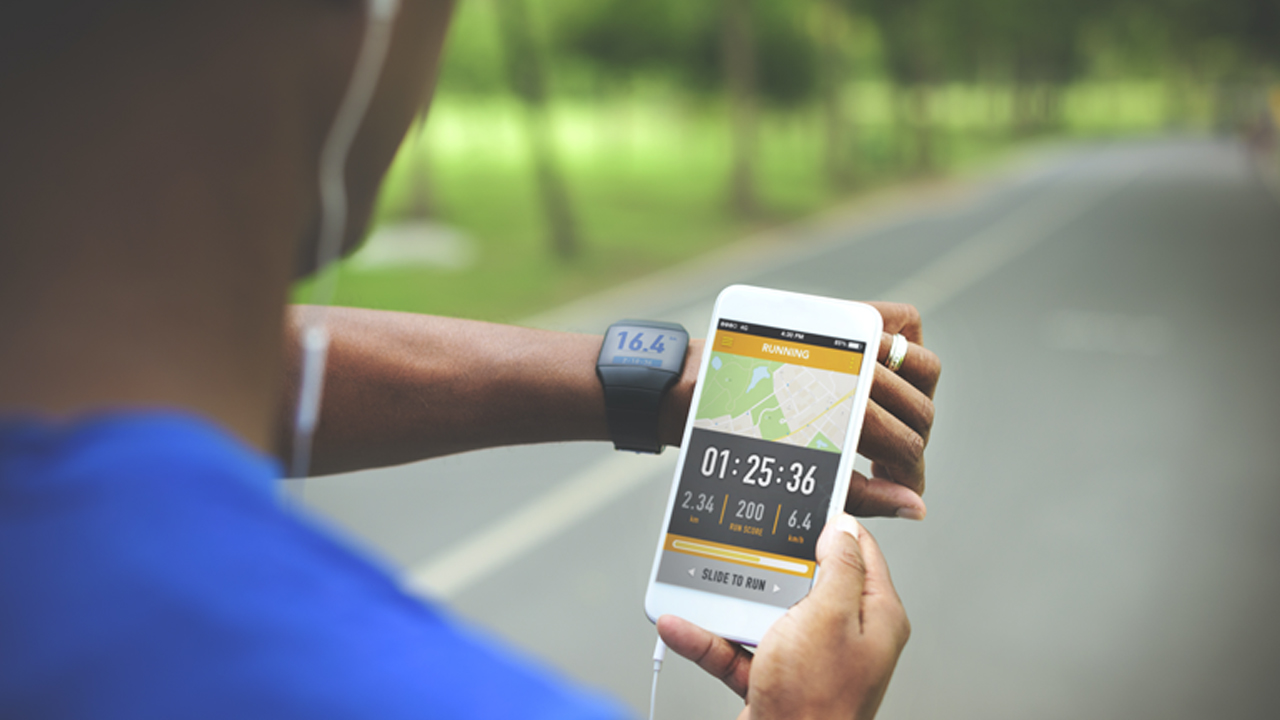 MyFiziq is going bigger, entering the final stages of a deal that will see its body-reading technology integrated into a competitor’s app.

The company gave an update to shareholders today, stating it was nearing the final stages of the integration of technology with Evolt.

Read-outs from these units can include total body mass, muscle mass, body water mass, and more.

According to MyFiziq, locations holding these units are processing as many scans as 150 to 1500 a month.

Now the agreement will see the technology of MyFiziq’s phone-based technology integrated into the Evolt360 model and accompanying phone app of its own.

“The completion of these agreements has been in process for the last 60 days and I am pleased to say they have all now been concluded,” MyFiziq CEO Vlado Bosanac said.

The commercial agreement between the two companies will see MyFiziq supply a software development kit, and an understanding for of data processing and technical support.

“The agreements are complex and need to cover a number of different laws and geographic regions, especially when it comes to data privacy,” Vlado added.

Technology that powers MyFiziq will be present in Evolt’s own mobile app, available through Apple’s App Store and Google Play.

“Pleasingly, Evolt has engaged the MyFiziq development team to deliver the application for launch, so we do not anticipate the delays we have had with our other partners,” Valdo continued.

“The partnership with Evolt is going to be a very interesting and disruptive move on Evolt’s behalf.”

The companies are working together for a planned fourth-quarter launch this year for the newly integrated approach.

“We are very excited to be the first on site body scanning technology to partner with MyFiziq and bring the combined application to the market,” Evolt CEO Edward Zouroudis said.

“When I first saw the technology in late 2018, I earmarked the MyFiziq technology to become a strategic partner as we acquired and grew our current offering within the hundreds of locations, we have actively using our technology.”

MyFiziq will receive $2.99 per month per user based on a 12-month subscription model.

“Evolt saw an opportunity to work with MyFiziq and extend both their ability to monetize, but more importantly, their monitoring capabilities into the home of its consumers,” Edward concluded.

Shares in MyFiziq have fallen 6.25 per cent today, hitting a trading price of 22.5 cents.