MyFiziq (ASX:MYQ) is poised to disrupt the $45B medical imaging market 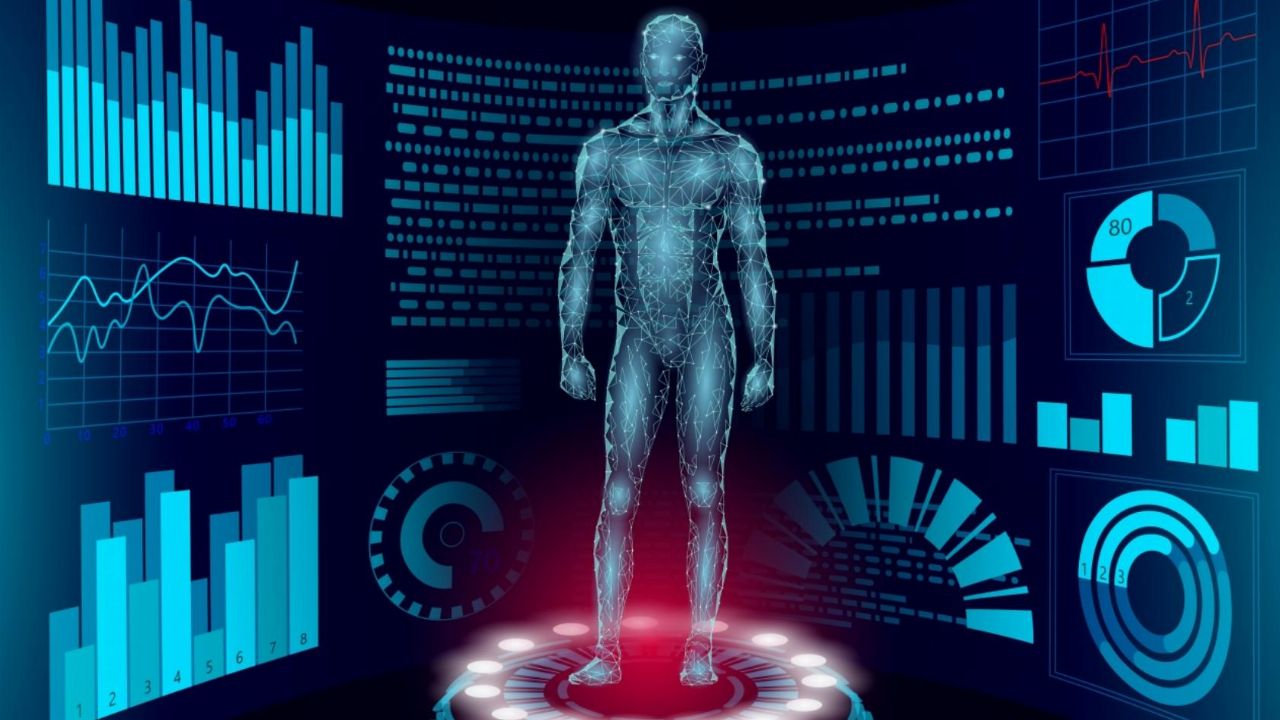 As companies across the globe scramble to find the next big breakthrough in the healthcare industry, the truth is that the future of healthcare is already in your pocket.

The implications of a supercomputer you can hold in your hand go far beyond emails on the go and constant access to social media.

Apple's CEO, Tim Cook, said as much in an interview in early 2019, where he said healthcare is the future of the tech giant.

"If you zoomed out into the future, and you look back, and you ask the question, 'What was Apple’s greatest contribution to mankind?' it will be about health," Tim told Mad Money's Jim Cramer.

In 2020, the Apple boss expanded on these comments, saying tech innovations are poised to play a major role in early detection and prevention of diseases, meaning the cost of healthcare can "fundamentally be taken down, probably in a dramatic way".

"Most of the money in healthcare goes to the cases that weren't identified early enough. It will take some time, but things that we are doing now ... those give me a lot of cause for hope."

The fact of the matter is that medicine does not work without imaging; without a way to figure out what needs to be treated, treatment is pointless.

ASX-listed advanced human imaging tech developer MyFiziq is emerging as a market leader in this space. The company has shifted from an app development partner business to a disruptor of the medical imaging industry through the MYQ proprietary body-scanning technology.

Crucial observations at the tip of your finger

MyFiziq's tech is more than just the latest fad in the fitness world.

Yes, the app can certainly be used to track key measurements for a user's weight loss journey, but the technology has evolved far beyond this. MYQ's tech provides the same quality of medical observation that was previously only available from a GP or in a clinic.

Essentially, there are two key arms of medical imaging: diagnostics and observation. These two are complementary.

An x-ray, for example, is generally diagnostic. A clinician sees precisely which bone is fractured, which soft tissue is damaged, or which organ is torn. Often, however, imaging is a bit more complicated.

Generally, several vital signs and health markers need to be analysed and observed before a patient can be accurately diagnosed. This includes vital signs like blood pressure, heart rate variation, pulse, and more — precisely what MyFiziq's tech is able to observe through a mobile phone.

The tech measures the human form across 12,000 data points. From this information, several vital markers can be analysed for a range of chronic conditions, including Type 2 diabetes, cardiovascular disease, and obesity.

This, in turn, lets the tech capture a number of key vital signs that signal a user's blood pressure, cardiac load, and risk of having a stroke, along with several other conditions.

On top of this, MyFiziq recently struck a deal with Canada-based Triage Technologies, which specialises in artificial intelligence (AI) for detecting skin disease.

This AI tech will be distributed through the MYQ CompleteScan offering, which will expand MyFiziq's medical imaging capabilities into over 580 skin conditions and all types of skin cancers.

With this expanded tech on the horizon, MYQ is a clear game changer for the world of medical imaging.

As critical as it is profitable

In Australia alone, medical imaging is a $4 billion industry. According to market research from IBISWorld, the industry covers 3000 businesses across the nation and employs over 20,000 people.

On a global scale, Grand View Research pegged medical imaging at US$20.13 billion (around A$27 billion) in 2017 with a predicted compound annual growth rate for the industry of 4 per cent.

Fortune Business Insights had the medical imaging market at US$33.69 billion (roughly A$45 billion) in 2019.

This is because of the potential the industry has to save lives across the world.

"It is important to understand that 70 per cent of deaths each year are attributable to preventable disease," MyFiziq CEO Vlado Bosanac said.

"A large portion of these preventable conditions is due to a person being overweight or obese."

The mortality rate for these chronic conditions — including cardiovascular disease, diabetes, and even cancer — dwindles based on how early warning signs can be detected.

Breast cancer has a 28 per cent five-year survival rate without early detection and a 99 per cent rate with. Similarly, ovarian cancer is 27 per cent without and 92 per cent with.

This has lead to a shift in the way healthcare companies innovate; clinicians and medical professionals already know how to find issues in the body — the challenge, then, is to do this as quickly, cheaply, and efficiently as possible.

The more medical imaging evolves, the more lives it can save.

And this has also revolutionised how savvy investors hedge their bets on healthcare.

The importance of a trusted brand

Medicine is a conservative industry. Consumers naturally gravitate towards known brands that have established their safety and efficacy in the market rather than newcomers trying to build up their reputation.

This has brought about a clear trend in how medical companies operate over recent years: big brands scour the market for the latest innovations, then buy them out and sell them under their own name.

Investors who can predict these buyouts position themselves for healthy returns.

Take the Butterfly Network and Longview Acquisition Corp merger from November 2020 as an example.

Butterfly, also a medical imaging innovator but with a focus on ultrasound technology, was the subject of a US$1.5 billion (around A$2 billion) merger with Longview, an affiliate of multi-billion-dollar healthcare investment firm Glenview.

The same trend is emerging in big tech players.

In August 2020, Siemens bought U.S. radiation and oncology specialist Varian Medical Systems for a neat US$16.4 billion (roughy A$22 billion).

This follows a string of healthcare acquisitions over recent years, including Fast Track Diagnostics (FTD) and Epocal. Siemens is paying good money for the latest medical tech which it is absorbing into its healthcare business.

GE Healthcare, the medical arm of multinational conglomerate General Electric, is also hopping on this trend. GE recently announced the buyout of Swedish startup Prismatic Sensors. The amount to be paid for Prismatic is so far undisclosed.

Another big player is Apple, which has been quietly buying out companies that come out with revolutionary healthcare apps for the past half-decade.

Before that, the smartphone giant bought Gliimpse, which made an app to aggregate medical records, and Beddit, a company that makes sleep monitors to be paired with an iPhone app.

What does this mean for MyFiziq?

MyFiziq has sophisticated intellectual property which is already shaking up the world of medical imaging.

The company has evolved beyond a simple app developer to a disruptive healthcare stock, and the implications of its proprietary body-scanning technology are starting to be noticed.

Since the mid-March COVID-19-induced market slump, MYQ shares have increased in value by a thousandfold — from 7 cents each in March to trading consistently around $1 each since September.

But this is just the start.

The potential for MyFiziq's tech to save lives and return healthy profits for investors is enormous. The technology that the company has developed will lead to long-term revenues and an increasing share price.

However, the M&A story for MyFiziq may well prove more compelling. Nimble technologies in giant medical markets are attractive to cashed-up global buyers.

Whether MyFiziq will deliver shareholder growth and dividends or whether it will be consolidated by a global giant is not clear. Either way, the company and its technology remain primed for success.

Shares in MYQ are trading for 99.5 cents each at the close of market on December 8. 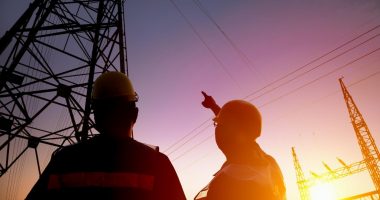 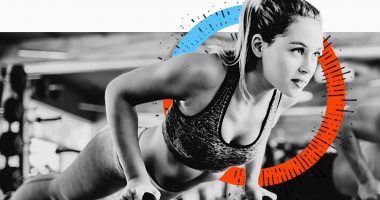