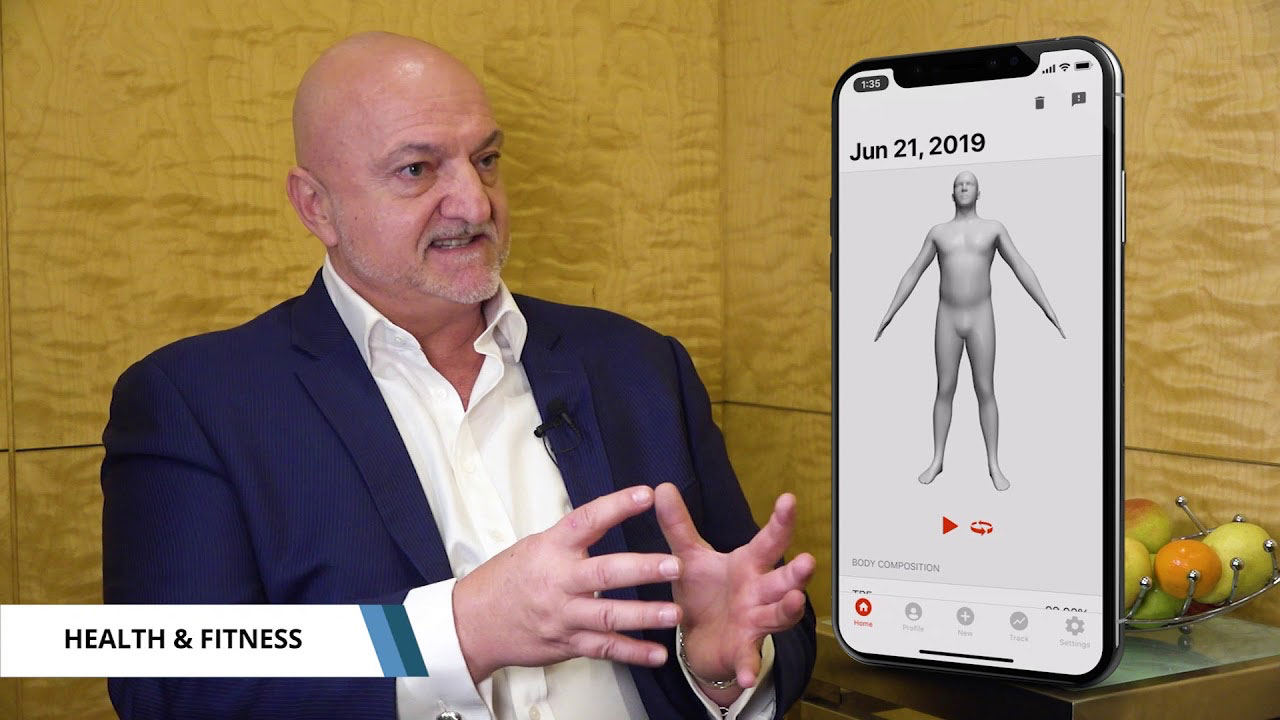 MyFiziq (MYQ) has announced that the newly-integrated Evolt360 is now available on the Apple App Store.

Evolt is an intelligent body scanning technology that has been purchased by the likes of F45, Anytime Fitness, HCF and KPMG. These health and fitness companies realise the more in-depth insight that Evolt can bring into their members’ health and fitness journeys.

The scans performed by the existing Evolt tech are made available to consumers for between $30 and $50 per scan.

The newly-released Evolt Active app is integrated with MyFiziq’s technology. The company’s technology is intended to extend the reach of Evolt to their 500,000 consumers.

With the new integration, Evolt customers can download access to the MyFiziq technology, through the Evolt Active app.

Evolt is a digital health and wellness company that has developed solutions that can track activity, body composition and nutrition. But now with the integration, Evolt’s app can now track changes in body circumference as an additional data set.

“The application has been through rigorous testing in readiness for this launch. I am pleased to say the application is performing well on all fronts. The look and feel of the application is a credit to both teams. We are looking forward to supporting Evolt with its launch, users, downloads, and usage,” CEO Vlado Bosanac said.

Evolt has committed to targeting an initial 100,000 active users onto the joint offering in the first 12 months and MyFiziq will receive $2.99 per month per user.

If the initial target user numbers are achieved, MyFiziq will meet an initial break-even position, based on current monthly burn.

Evolt Active has just been released on iOS however it will be made available on Android at some point.