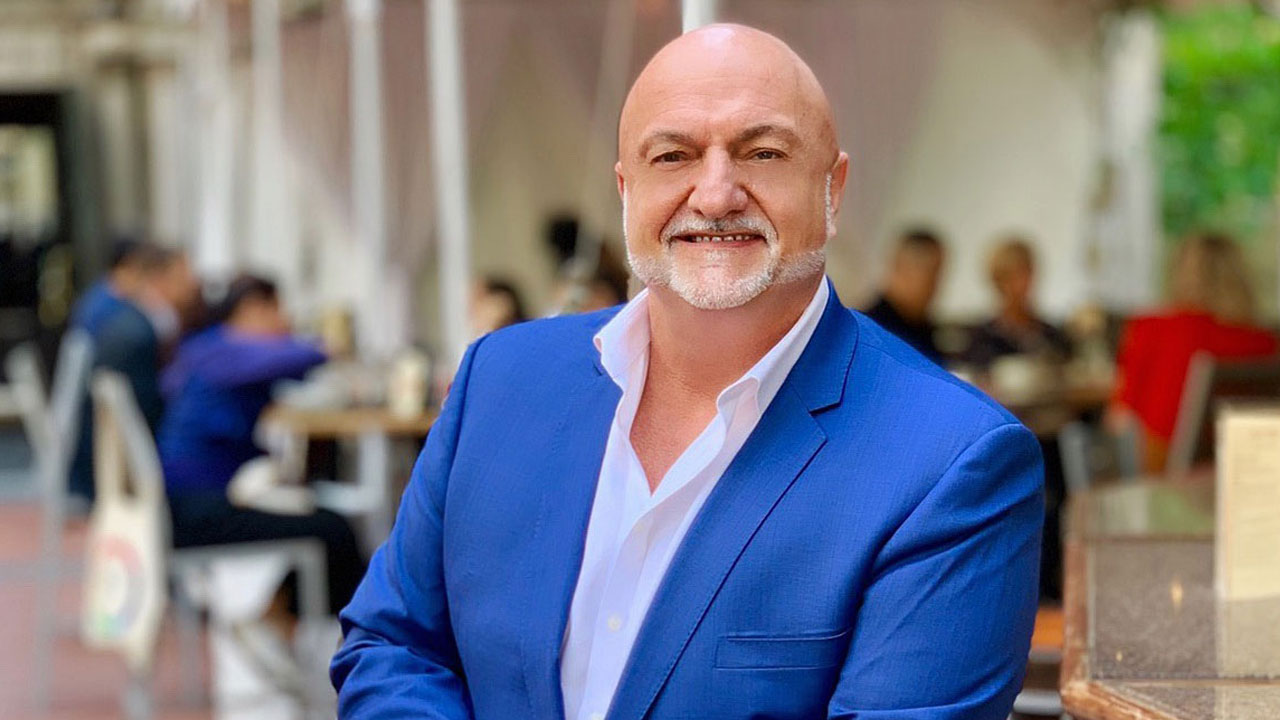 While the company admits that with “current world events and ongoing uncertainty around financial markets … MyFiziq’s share price has not been immune to negative impacts,” there’s talk of big opportunities even in these trying conditions.

MyFiziq claims to have not seen a decrease in business activity, but rather an acceleration of existing schemes and a number of new business enquiries.

By the very nature of the platform MyFiziq offers, the company has seen a surge in inquiries from providers across the health & fitness, home training, gym software, wellness and insurance sectors.

MyFiziq is uniquely positioned to take up partnerships and deliver solutions quickly to market to service burgeoning demands for online health and wellness products.

The company says it is now in commercial discussions and product testing with five new potential partners across multiple sectors.

With gym closures mandatory in most jurisdictions around the world, many of these partners have brought forward their implementation timelines, meaning a number of MyFiziq’s solutions will be bringing returns sooner than expected.

The U.S. alone has over 70 million people with gym or health facility memberships now looking for a way to stay active and maintain their health while unable to attend their usual facility.

The digital fitness space has increased immensely due to these closures. MyFiziq reports three of its current partners (Stryde, Bearn and Fitocracy) have approached the company requesting quicker rollouts, and a fourth, Evolt, has completed its integration and is expecting to release imminently.

“The team at MyFiziq is deeply concerned about the COVID-19 situation for the health and well-being of the community,” he said.

“However, the resulting increased demand for MyFiziq’s and [joint venture partner] BCT’s technology solutions should result in accelerated launch timetables for existing partners and a number of new engagements for both MyFiziq and BCT,” he added.

“This will ultimately lead to earlier revenue generation from our partner engagements than previously expected.

Vlado said the team will work closely with its partners to meet the requests and aim to have four to five of these applications out in the coming months.

A New Way to Buy Online

There are huge opportunities for MyFiziq’s technology to be utilised in the online apparel space – both during the pandemic and thereafter.

About 5 to 10 per cent of in-store purchases are returned, however, that rises to 15 to 40 per cent for online purchases. Clothing and shoes bought online, typically have the highest rates, with 30 to 40 per cent returned.

In the next several years, as e-commerce grows globally, it is estimated that the amount of returns is going to be worth over a trillion dollars a year.

Many retailers end up throwing away over 25 per cent of their returns and that equates to billions of dollars of goods ending up in landfills each year, with this number on the rise. MyFiziq claims it has a solution for this multi-billion dollar problem.

MyFiziq tech can digitally estimate a person’s size with a high degree of accuracy, and this has the potential to significantly reduce clothing returns associated with ordering the wrong size or fit.

What’s more, MyFiziq can even match a person’s needs to specific brands depending on the different cuts and specifications each brand deploys in its range.

Even a small reduction in returns could have a multi-billion-dollar impact annually – so MyFiziq sees a huge opportunity for its tech across the online retail space.

The company reports there has been a dramatic increase in telemedicine, health and life insurance enquiries via discussions this week with current and new potential partners in the insurance sector.

With vast populations now caught within the confines of their own home, people requiring medical attention are reluctant to enter medical centres and hospitals with the fear of contracting the COVID-19 virus. Telemedicine is proving to be the best and most proficient way of dealing with people in the safety and privacy of their own home.

Equally, insurers are in a similar quandary as people are looking to take up or increase their cover in both life and health insurance.

With the inability to have potential policyholders have a physical check-up or in some cases have a nurse attend the applicant’s premise, BCT’s body measurement tech offers a unique, cost-effective and accurate way for the insurers to understand the applicant’s current physical condition.

This is a powerful and time-effective solution which gives insurers and doctors a real understanding of a person’s physical condition in a real-time remote consultation.

The technology platform being developed by BCT is able to improve telemedicine applications by capturing real-time details of a patient’s physical condition. This is pivotal in understanding chronic disease risk which is responsible for 75 per cent of deaths each year.

With the increased need for telemedicine applications as a result of the COVID-19 situation, BCT has had several new enquiries from developers of telemedicine solutions who want BCT’s tech incorporated into their telehealth platforms.

MyFiziq says its product design and operating environments have been built to offer cost-effective and highly scalable solutions.

Without any required changes to its system or environments, MyFiziq can deliver assessments for 4.8 million users an hour. With current activity, the company expect to be live in 4 or 5 partner applications in the next 45-60 days.

Vlado Bolsanac says the scalability, versatility and quick rollout are the result of MyFiziq’s tech being available to partners via the Amazon Cloud.

“Once connected, the MyFiziq code base will recognise the partner’s unique user ID allowing entry. The MyFiziq solution will populate the partner’s user interface with the individual colour coding and screen designs specified by the partner. It will look and feel as though the user is still in the partner application,” he said.

“Importantly, this solution will meet all personal data requirements and encryption for absolute privacy to the user. The new MyFiziq solution can be implemented in under 30 days – which is almost twice as fast as previous integrations,” he added.

MyDiziq is looking forward to giving more details on commercial launches and new partners in the coming weeks.

MyFiziq closed Monday a staggering 53.8 per cent higher at 12 cents a share.