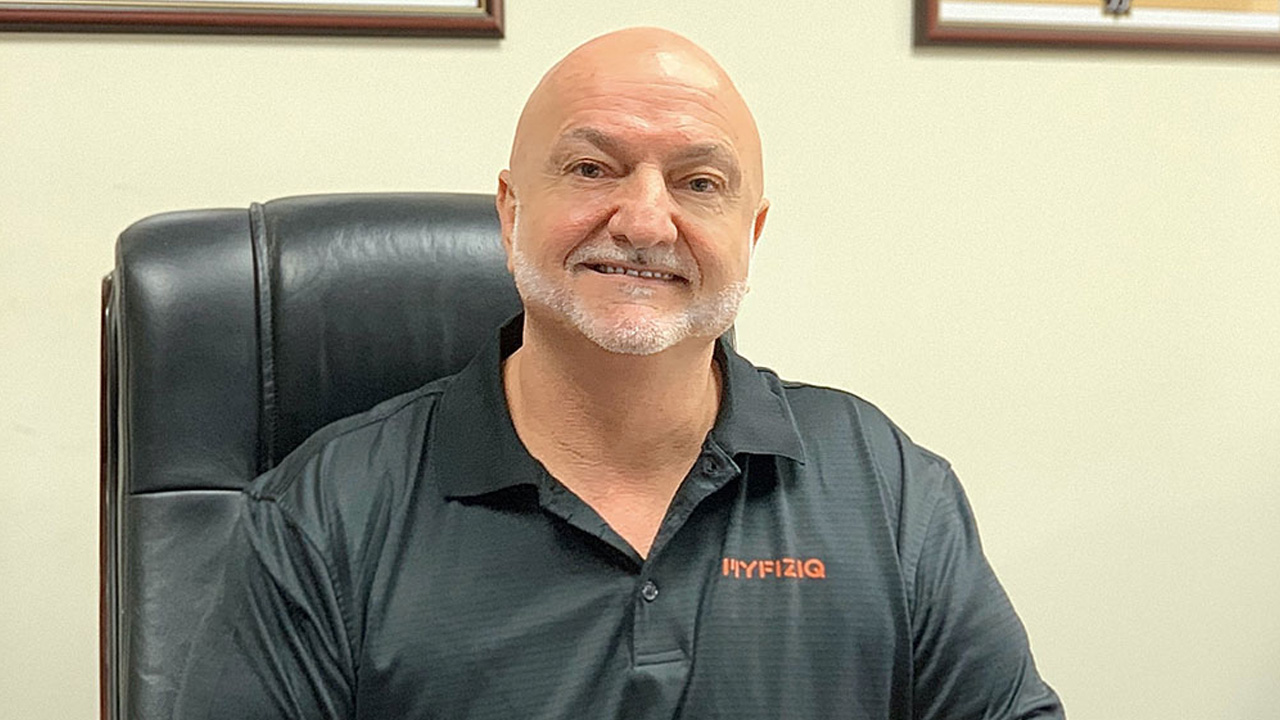 Based in South Perth, the company embeds its proprietary technology into its partners' apps, which is then used to create a 3D representation of the user with accurate measurements drawn from stored photos.

The technology is capable of generating a 97 per cent accurate avatar, and caters to a wide variety of industries, including the health and fitness, insurance and medical sectors.

As a government initiative, the tax incentive is designed to encourage companies to undertake research and development programs that benefit Australia by providing a tax offset for eligible entities.

Under the terms of the agreement, the $600,000 advance has been issued to MyFiziq under a loan facility. This will then be repaid to R&D Capital Partners once the company receives the tax rebate, which is expected to occur in October.

The loan is subject to an interest rate of 1.5 per cent per month and includes an establishment fee of $4,500.

According to an update released on April 30, 2020, MyFiziq’s primary focus over the coming quarter will be on accelerating the launches of new partner product builds, as well as executing its go-to-market strategy. The funds will be used to facilitate these goals and bolster the company’s working capital balance.

Vlado Bosanac, CEO of MyFiziq, said the advance will be pivotal in progressing near-term growth.

"This week has been a major step forward for the company with the announcement of the company’s aspirations to dual list to the NASDAQ and the impending launch of the Evolt360 application on the Apple App Store.

"These additional funds will assist the company in growing its team to advance the build and release of partner platforms currently in queue," he added. 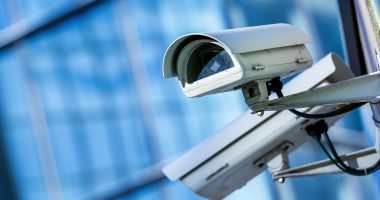 " Amazon names Scout Security (ASX:SCT) as one of its Alexa Guard Plus launch partner

Amazon has revealed the latest version of its home security enabling product and named Scout Security (SCT) as one of its launch partners.

CardieX (CDX) has signed a commercial partnership with Google-backed Mobvoi to launch a new line of health-focused smartwatches. 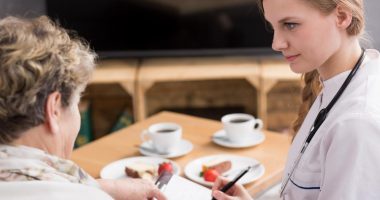