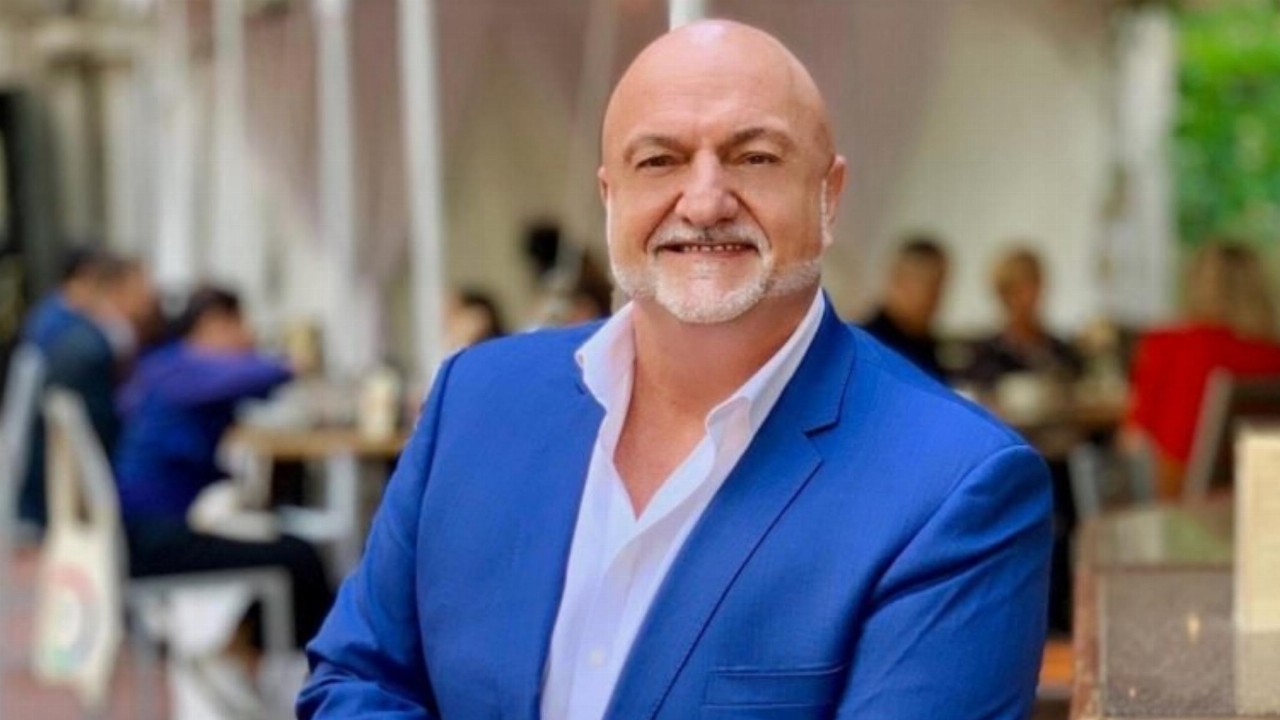 Nexus-Vita is a leading health-monitoring tech developer with a personal record-keeping system, allowing individuals to keep track of medical records via a digital platform.

Nexus-Vita says it will deliver at least 100,000 active users to the MyFiziq-enhanced platform over the first 12 months from launch, which is expected in January 2021.

In exchange for the technology, Nexus-Vita has committed to pay MyFiziq at least US$3.588 million (around A$5 million) in revenue every year —  a figure covered under a minimum revenue guarantee.

Speaking to the agreement, MyFiziq CEO Vlado Bosanac says the pandemic has triggered growth in the eHealth and virtual space markets, with individuals invested in their health and lifestyle choices now more than ever.

“With the COVID-19 pandemic, the world has experienced a surge in mHealth, telehealth, virtual care and preventative health investment. Nexus-Vita’s user monitoring and engagement-based platform is in good company with recent activities in the digital health, telehealth, and medical sectors, which saw Teledoc, acquire Livongo for US$18.5 billion (about A$25.77 billion),” the CEO stated.

To secure the revenue guarantee, MyFiziq agreed to create a discounted pricing schedule for Nexus-Vita customers. Normally, users would incur a US$5.49 (around A$7.65) monthly fee for using the MyFiziq-enabled platform. However, thanks to a 46 per cent reduction in fees, users will only need to cover a US$2.99 (approximately A$4.16) surcharge.

This deal initially covers a one-year term, but can be renewed for consecutive two-year terms in the future.

MyFiziq CEO Vlado Bosanac went on to say the agreement was a “turning point” in the company’s journey to revenue and profit.

“Nexus-Vita is taking advantage of the global need for digital health engagement, which has seen a significant increase with individuals reluctant to attend medical facilities, and the compounding strain being experienced by the healthcare system worldwide as a result of the current pandemic,” Vlado commented.

“I am pleased to be working with Jeff and the Nexus-Vita team to provide the CompleteScan platform capabilities to their unique intervention, monitoring and pre-emptive health solution,” he concluded.

Looking ahead, Nexus-Vita says it’s committed to deliver on its commitments to MYQ and is already in discussions with a number of healthcare providers which are looking at the integrated application of this technology.

“Nexus-Vita will be working with governments, healthcare providers, and insurers to distribute our early warning system for better health outcomes. Billions of dollars are spent each year on mass-marketing by government health organisations around the world, warning people of the risks of poor nutrition, having excess body fat, or simply being sedentary,” Nexus-Vita CEO Jeff Marquass said.

MyFiziq shares were reinstated to official quotation today, worth $1.32 at 10:12 am AEST.