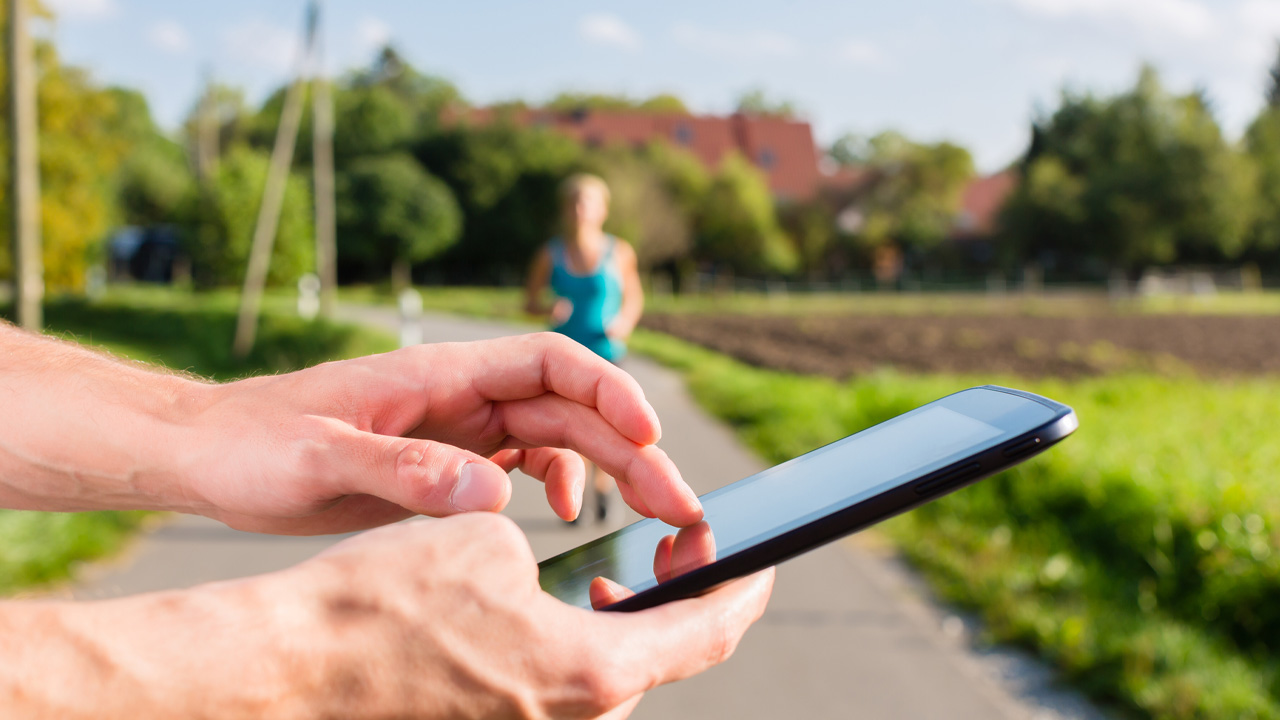 MyFiziq has started the day 21.9 per cent higher after it announced the signing of a binding term sheet with Boditrax Limited. This term sheet will see MyFiziq’s technology be introduced into the Boditrax platform and the introduction of their new mobile app.

The platform will allow users to track changes in their body dimensions in the privacy of their own home. MyFiziq’s technology and Boditrax’s on-site scans will deliver a comprehensive portfolio of personal health information.

MyFiziq uses pictures from your phone to create a 3D representation with accurate measurements. It then uses computer vision, machine learning and patented algorithms to process the images and provide more detailed and accurate information than simply measuring weight.

Both companies will enter into a definite agreement within 60 days of the binding short term agreement. However, this time frame can be extended if both parties agree.

The plan of the agreement is to integrate MyFiziq’s technology into the Boditrax app with the release expected in Q4 2019. The launch will be accompanied by a campaign informing the over 6 million Boditrax users to achieve an initial target of 600,000 downloads in the first 12 months.

Its technology is known for its accuracy and is used by multiple leading British hospitals, sports teams and universities. It also has well-known clients such as Kellogg’s, Cadbury, Rolls-Royce and BBC.

It is currently focused on expanding its client base to 10 million active users over the next 12 months and will receive US$2.50 per user, per month from Boditrax based on the 12-month subscription.

Co-Founder of Boditrax Nicholas Stillman believes that this partnership will get them to its target of 10 million users.

“We are certain this is going to be a fantastic development for our millions of users worldwide. With our company going into an aggressive growth phase, we see a very clear road map with our current pipeline to achieving our goal of 10 million users in the next 12 months,” he said.