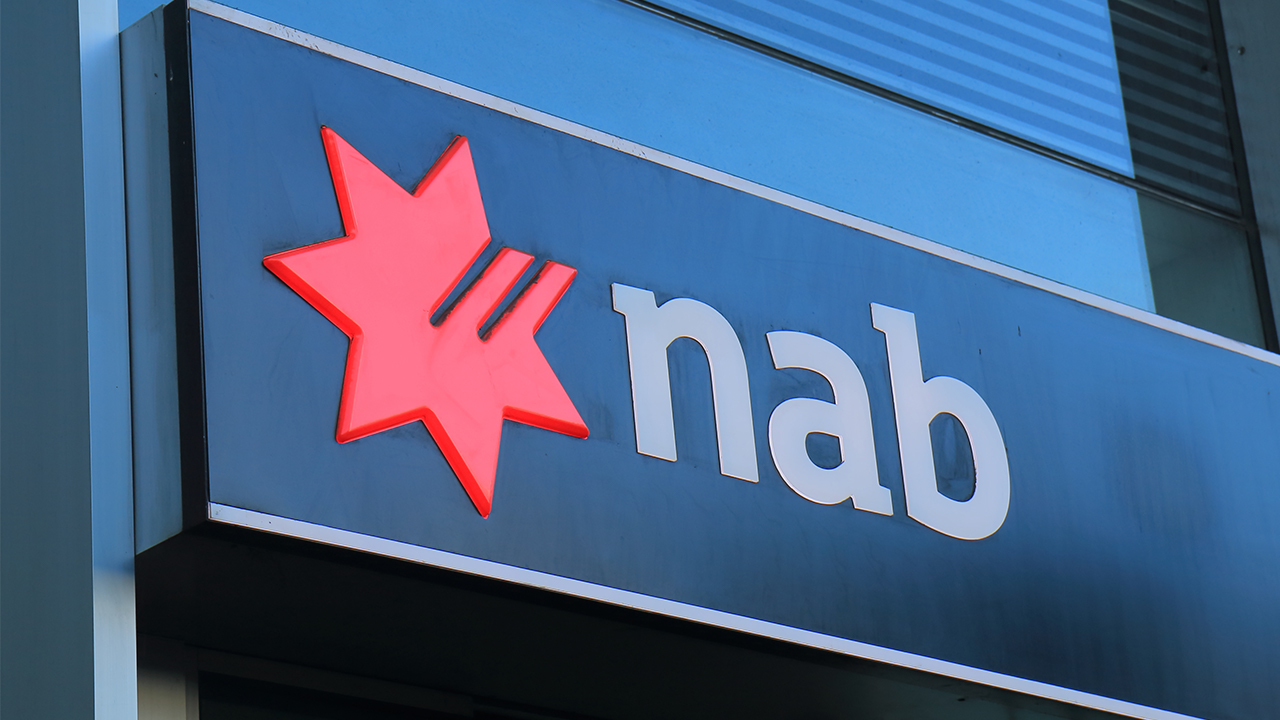 The National Bank of Australia (NAB) has announced intentions to buy back $2.5 billion of its ordinary shares on-market to progress its common equity tier one (CET1) towards target range.

Subject to market conditions, the bank expects to begin the buy-back in mid to late August, in an effort to push the CET1 to between 10.75 and 11.25 per cent.

NAB Chief Executive Officer Ross McEwan said the lender had continued to build its financial strength throughout the pandemic while continuing to support customers and colleagues.

“At the same time, NAB’s strong financial performance, combined with the divestment of MLC Wealth, has created an opportunity for NAB to reduce our surplus capital while retaining a strong balance sheet during these uncertain times,” Mr McEwan said.

“Our target CET1 range reflects a balance between retaining a strong balance sheet through the cycle, supporting growth and recognising the importance of capital discipline to improve shareholder returns.

“We consider the on-market buy-back to be the most appropriate mechanism to achieve our previously stated bias towards reducing share count, which will help drive sustainable return on equity benefits.”

According to NAB, the “big four” financial player continues to operate above the Australian Prudential Regulation Authority’s (APRA’s) “unquestionably strong” capital benchmark of 10.5 per cent, with a reported CET1 capital ratio of 12.37 per cent at level two and 12.4 per cent at level one as at March 31.

Notably, the $2.5 billion buy-back is slated to reduce the bank’s CET1 capital ratio at level two by around 60 basis points. This pro-forma ratio stood at 12.15 per cent, as at March, inclusive of the intended share buy-backs.

Looking ahead, NAB said the timing and number of shares to be purchased in the transaction were yet to be determined subject to market conditions, the prevailing share price and other considerations.