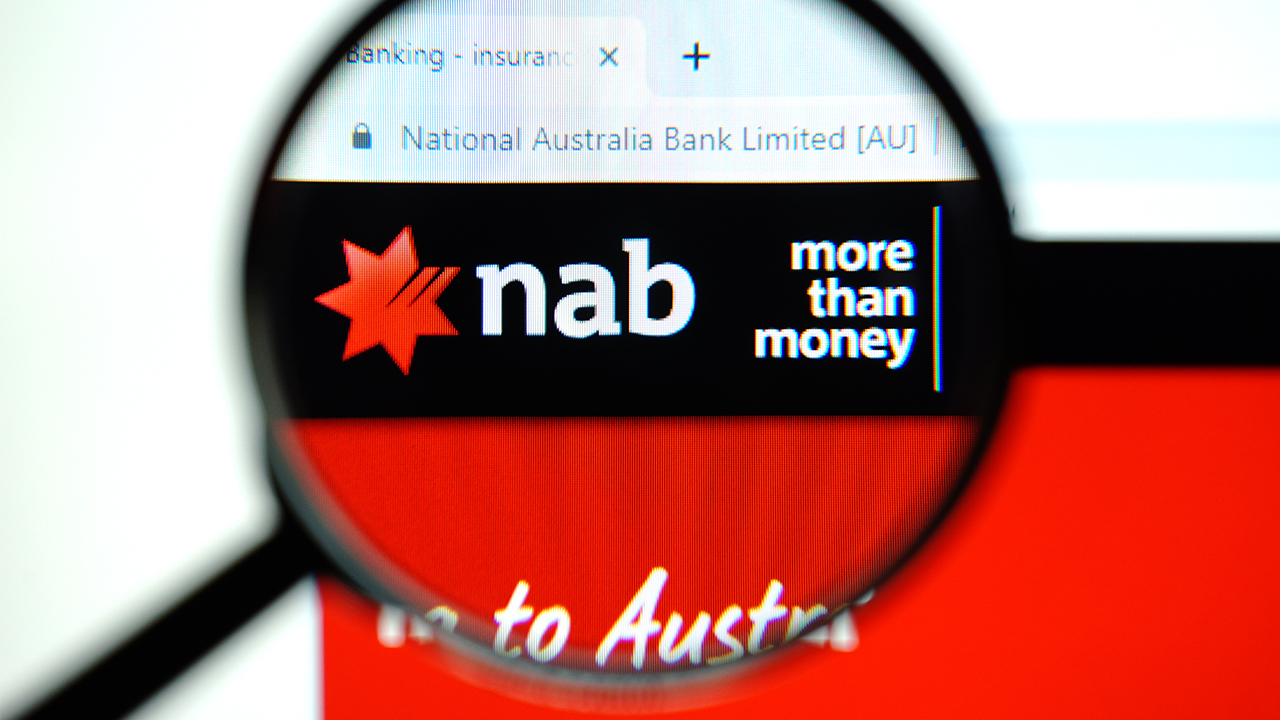 NAB is still facing Royal Commission woes as it adjusts its business to match the recommendations outlined in the Hayne investigation.

Amid these new efforts, however, the bank told shareholders in an annual report today it could be facing some serious legal penalties for breaching anti-money laundering (AML) and counter-terrorism financing (CTF) laws.

NAB’s report said in the light of AUSTRAC slapping Commonwealth Bank with a $700 million penalty last year, the company decided to double-check its own compliance with AML/CTF laws.

“The company has reported a number of AML/CTF compliance breaches to relevant regulators and has responded to a number of requests from regulators requiring the production of documents and information,” NAB’s report read.

The banking giant said it is still in the process of investigating and remediating several compliance issues.

It prepared investors for a bumpy ride, however, as it said the large volume of transactions processed by the bank means there could be some “undetected” issues could result in a large number of AML/CTF law breaches and “significant monetary penalties” for the bank.

The Commission referred two matters to the Australian Prudential Regulation Authority (APRA), and NAB says it is possible legal proceedings may come against NULIS in relation to these matters.

But this isn’t the only concern for NULIS: litigation funder IMF Bentham and William Roberts Lawyers have announced a class action suit against the superannuation trust and are asking customers to register.

ASIC on the line

The Royal Commission reportedly referred other instances of potential misconduct to the Australian Securities and Investment Commission (ASIC) to review.

ASIC has subsequently taken up some civil proceedings against NAB regarding its “Introducer Payment Program”, which allegedly breached some laws from the National Consumer Credit Protection Act 2009 between 2013 and 2016.

NAB’s announcement said ASIC could potentially bring more proceedings against the bank regarding other Royal Commission matters. Once again, the bank said the potential outcome and costs from these legal battles are not yet known.

NAB self-reported these concerns unprompted, likely in a bid to demonstrate transparency and rebuild some tarnished company trust.

The company also said it’s in the process of taking on all 76 recommendations from the Royal Commission, and is actively working on or has completed just over half.