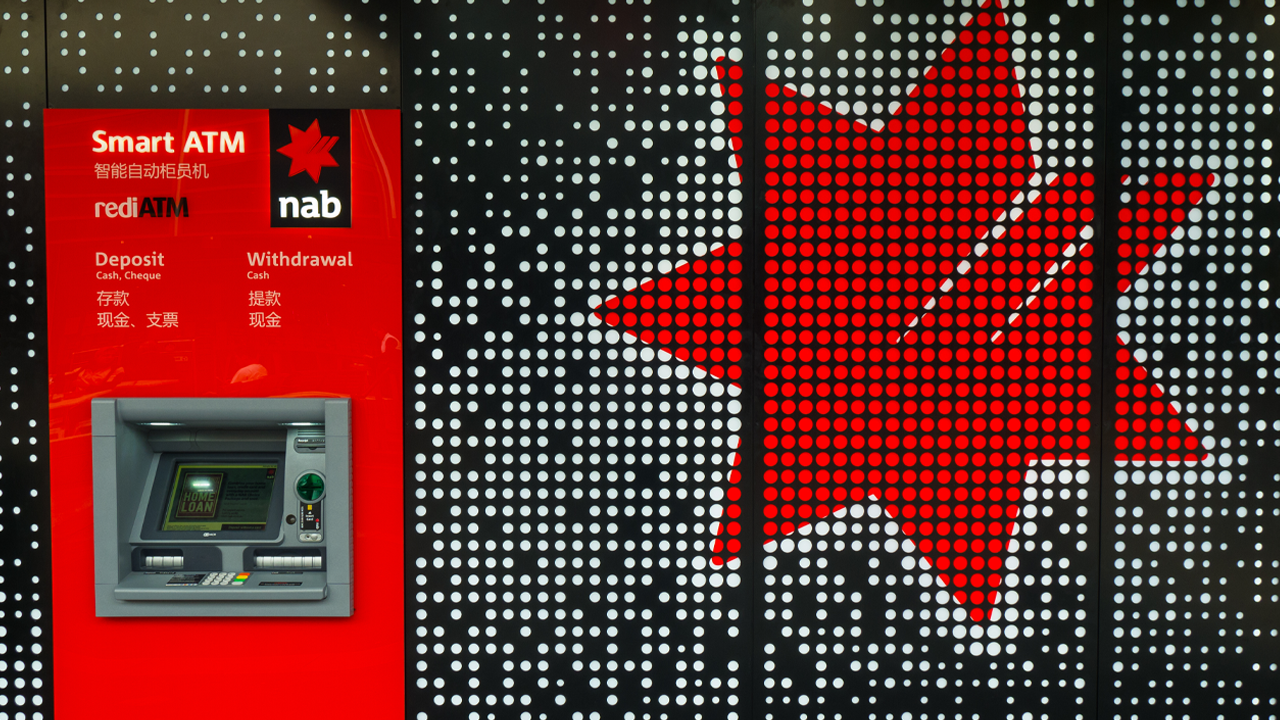 NAB is facing legal action from the Australian Securities and Investments Commission, regarding the bank’s Introducer Program.

Additionally, ASIC is proposing as a result of breaching section 31, the bank is also in breach of section 47 of the National Credit Act. Section 47 outlines businesses with a credit license must engage with credit activities efficiently, honestly and fairly.

NAB announced in March it is terminating its Introducer Program, as of October 1, 2019.

The banks Chief Legal and Commercial Counsel, Sharon Cook, said: “Throughout the Royal Commission we heard clearly that our actions need to change to meet the expectations of our customers and the community.”

“That’s why in March this year we announced we would be ending referral payment to introducers. We also established a remediation program in November 2017 to assist impacted customers,” Sharon continued.

The maximum penalty for one breach of section 31 is between $1.7 – $1.8 million. A date for proceedings is still to be determined by the court.

The banking giant is now taking time to assess the allegations.