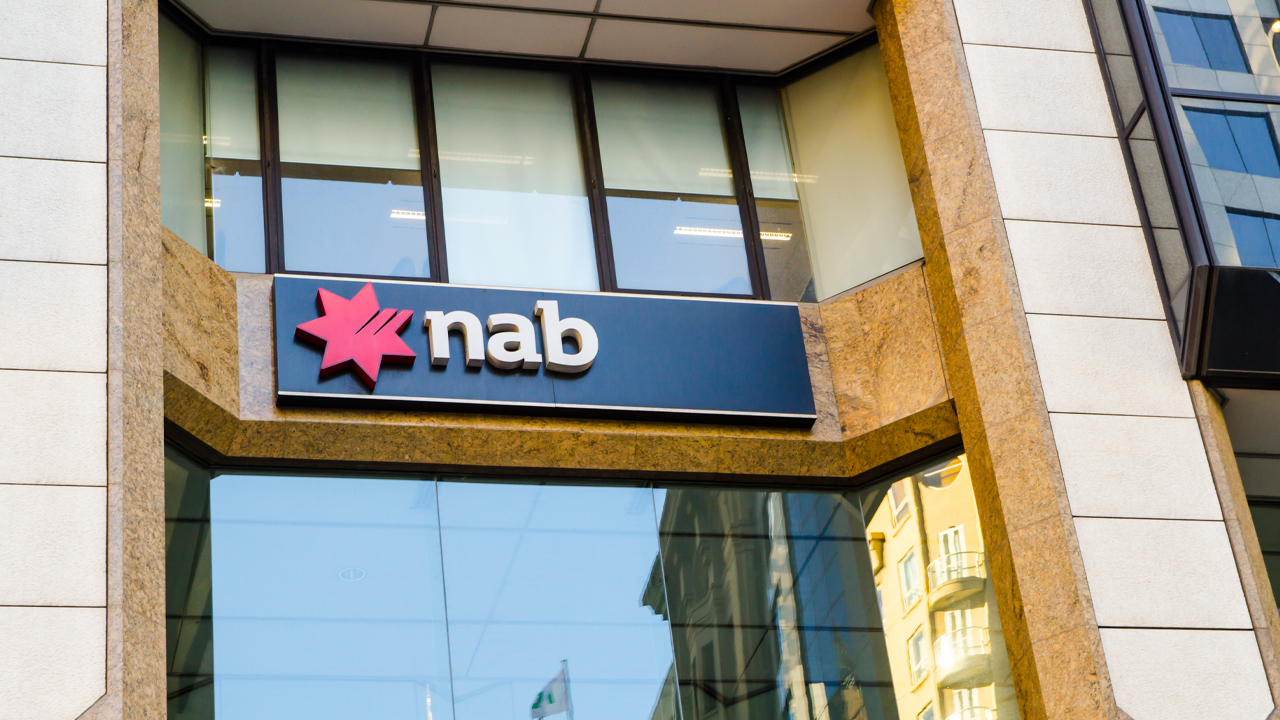 NAB has taken a one billion dollar hit to its yearly profits after shelling out $1.18 billion in charges over customer-related remediation processes and changes in its software capitalisation policy.

The latest monetary commitment by the banking giant to customer remediation brings the total, thus far, to $2.09 billion.

The growing fund is put in place to predominately refund customers who have been affected by paying service fees to self-employed advisers.

NAB detailed it is taking these measures to make amends and protect its customers going forward.

“We have undertaken to significantly uplift customer remediation practices, as part of a board program of reform to change the way we operate and ensure NAB meets customer and community expectations,” Phillip continued.

A key issue raised throughout the Banking Royal Commission was customers paying for adviser services without receiving advice. This is referred to as fees-for-no-service by the Australian Securities and Investments Commission.

It is expected this will reduce the bank’s capitalised software balance by $494 million, and its cash earnings for the second half of 2019 by $348 million.

The bank’s share price is down 2.59 per cent today following the billion dollar charge. Shares in NAB are currently trading for $28.93 each, as of 11:04 am AEST.