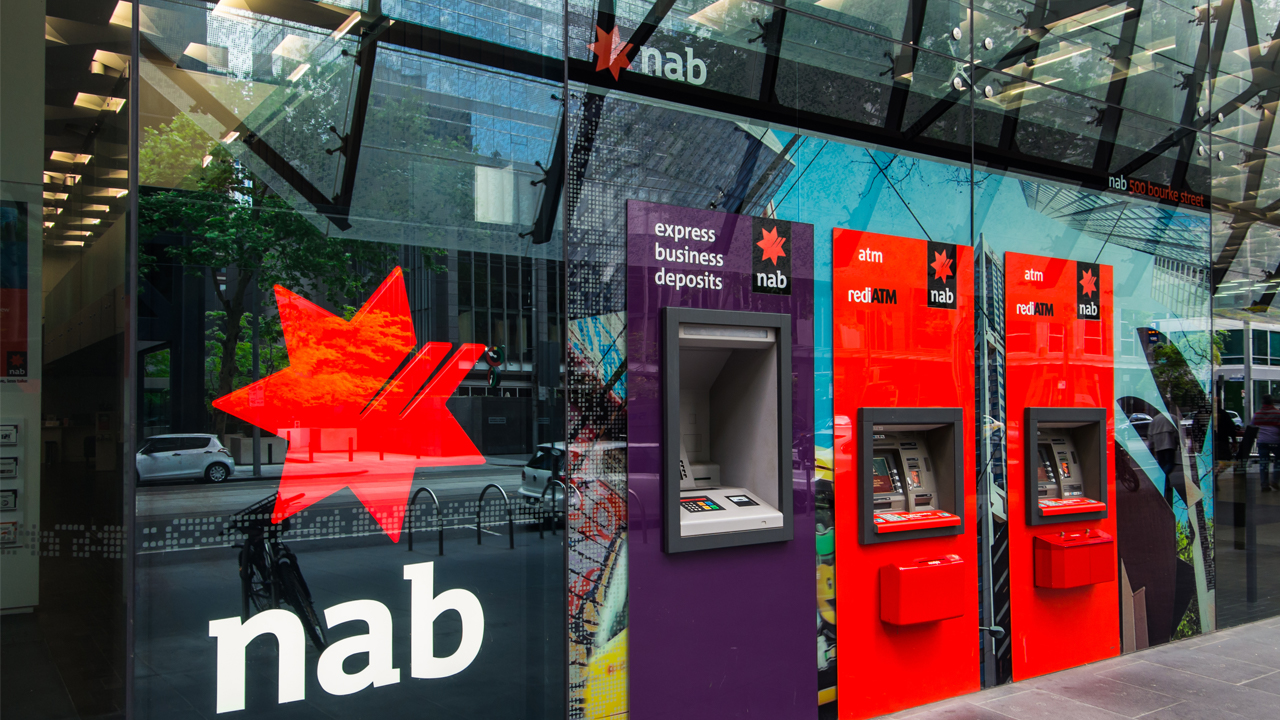 Expert banking executive Ross McEwan has been appointed as Group CEO and Managing Director of NAB after a fallout from the Royal Commission.

Ross will replace Andrew Thorburn, who was forced to resign in February 2019 during the Royal Commission into Misconduct in the Banking, Superannuation and Financial Services Industry.

The New-Zealand born banking industry executive has been CEO of the Royal Bank of Scotland (RBS) since 2013 and has lead the company through significant changes and recovery.

He announced his resignation from RBS in April 2019 and will start with NAB once he has fulfilled current obligations, which is expected to be no later than April 2020.

“Ross McEwan is the ideal leader for NAB as we seek to transform our operations and culture firmly around leading customer service, experience and products,” NAB Chairman-elect Philip Chronican said.

“He brings a compelling range of experience across finance, insurance and investment with a track record of delivering important and practical improvements for customers,”

Philip will transition from interim CEO to Chairman in mid-November 2019 replacing Dr Ken Henry. He has been acting as CEO since March 2019 following the resignation of Andrew Thorburn after four and a half years as CEO.

In February, Dr Ken indicated his intention to resign from the Board once a permanent CEO was appointed. He joined the Board as Director in 2011 and became Chairman in 2015.

Ross joined RBS as CEO of UK Retail in 2012 from the Commonwealth Bank of Australia where he was Group Executive for Retail Banking Services for five years.

Ross said it is a privilege to return to Australia and lead NAB.

“It is a privilege to return to Australia and lead NAB at a crucial time for the bank, its customers, employees, shareholders and the broader community,” he said.

“It is essential that I protect and accelerate the bank’s transformation program. The community also expects a higher level of accountability and transparency from the banking industry. Australians deserve NAB to be a world class service provider,”

The Board will then put other interim management arrangements in place if required.

Despite this news NAB shares have remained relatively unchanged trading for $27.35 as of 11:30am AEST with a market cap of $77.61 billion.