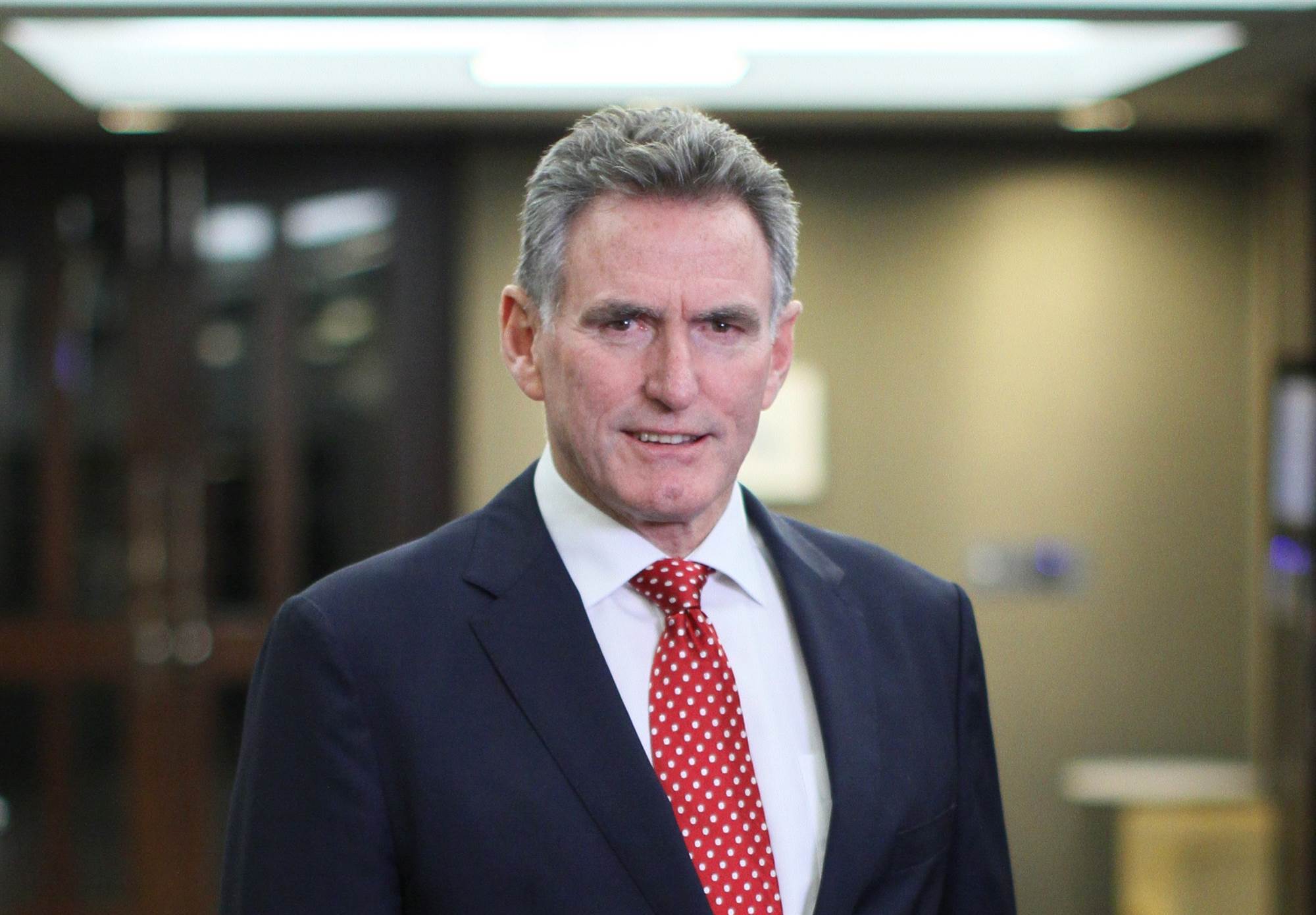 NAB (NAB) Chief Executive Ross McEwan has announced a $50 million plan to re-educate his bank’s entire workforce over the next three years.

Nearly 34,000 employees across Australia and New Zealand will take part in a course of education described as ‘Banking 101’.

“It’s time to raise the bar in banking professionalism and NAB will lead the way,” Ross McEwan said on Wednesday.

Non-profit association, Financial Services Institute of Australasia (FINSIA), will be spearheading the program. Notable banks have followed this path before, such as the Royal Bank of Scotland (RBS).

The course is described as ‘entry-level’ and runs a total time of 60 hours. Elements of the coursework include training on credit skills, conduct, ethics, and more.

Completion of this education pathway would make NAB the first Australian bank to do so under FINSIA.

“It will include the fundamentals of banking – getting the basics right which I’ve said from day one at NAB is so critical to serving our customers well – and the skills and expertise for supporting customers in good times and tough times, which will be needed in a post-COVID-19 world,” Rob continued.

According to polling, 84 per cent of RBS customers preferred to deal with staff that were accredited and qualified through the education course.

The course provides structure and accreditation ‘levels’ which help to stipulate the amount of money and responsibilities handled by each staffer.

McEwan also said he would complete the entry-level qualification course to lead by example.

FINSIA Chief Executive Chris Whitehead implied that the education offered through the course could bring a ‘gold standard’ to Australian banks.

“We need broad participation from the industry for this to work,” he said. “That’s why it is great to have the support from NAB and [Bank of New Zealand]”.

Shares in NAB were flat on Thursday’s open, trading for $20.16 each.