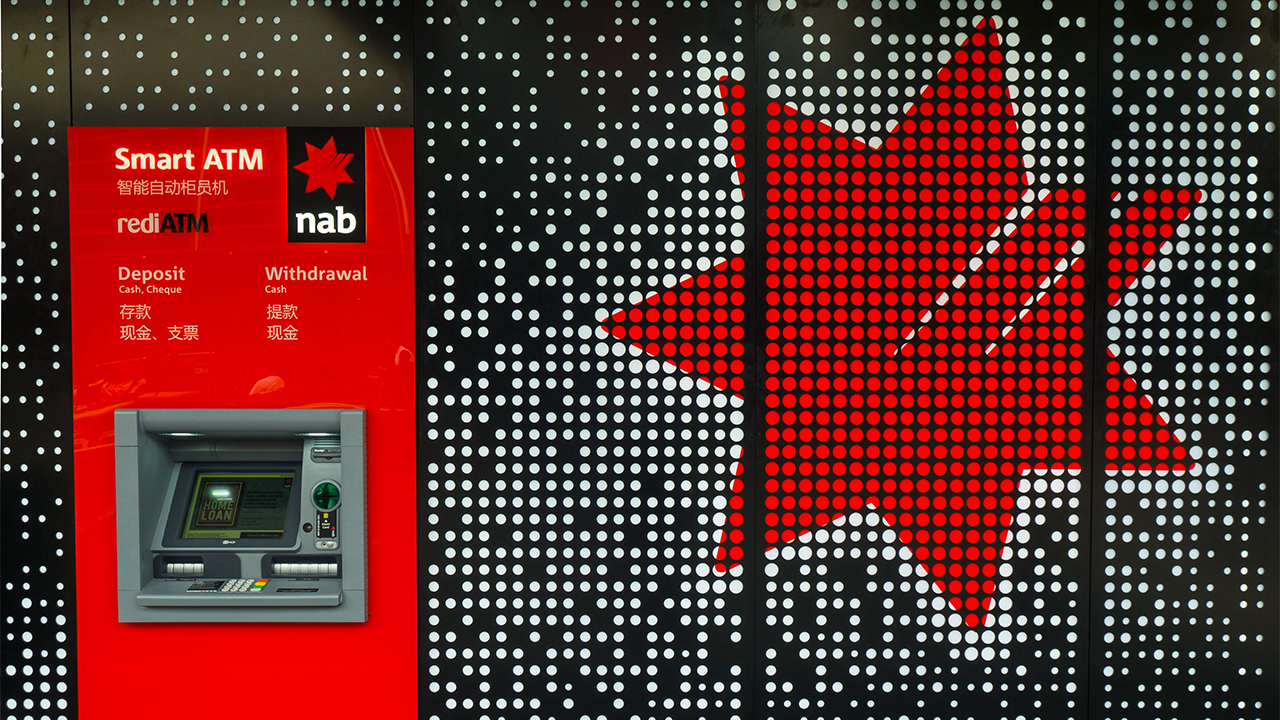 Another major bank has reported a loss for FY19 with NAB reporting a cash profit of $5.1 billion – down 10.6 per cent.

The company also experienced a statutory net profit of $4.798 billion.

It is believed that the cash profit result was dragged down by the record low interest rates and weaker operating conditions.

The result also included after-tax charges of $1.1 billion for customer compensation from the Royal Commission into Misconduct in the Banking, Superannuation and Financial Services Industry.

NAB interim Group CEO and Chairman-elect, Philip Chronican, said the company was, and still is, committed to effective change to improve positive outcomes for customers and achieve sustainable, long-term performance.

“The Royal Commission has established new standards and expectations across the industry,” Philip said.

“We welcome change that will drive better outcomes for customers and will implement the recommendations in accordance with their intent,” he added.

NAB was the first bank to release its self-assessment last November in order to demonstrate transparency and accountability.

It was lead by the Board and consisted of a thorough and diligent examination of weaknesses in NAB’s governance, practices, accountability, and cultural frameworks.

The self-assessment found customers’ interests weren’t always placed at the front of decision-making and NAB’s approach to managing compliance and conduct risk was not sufficiently vigorous or effective.

The bank has now set aside $2.1 million to earn back the trust of customers after the misconduct was exposed.

In light of this, NAB said none of its top-level executives would receive their bonuses this year, nor would they receive any increases in fixed pay due to the large customer refunds and damage to the bank’s reputation.

“We recognise the impact on our brand, reputation and the trust that our customers place in us,” Philip commented.

“While we have made progress, it is not enough to be recognised in executive short-term variable reward in 2019,” he added.

In July, it was reported that Philip would move from interim CEO to Chairman in mid-November.

He will be replaced by Ross McEwan, who will join the company once he has fulfilled current obligations before April 2020.

“It is a privilege to return to Australia and lead NAB at a crucial time for the bank, its customers, employees, shareholder and the broader community,” Ross said at the time.

“It is essential that I protect and accelerate the bank’s transformation program. The community also expects a higher level of accountability and transparency from the banking industry,” he added.

NAB will now raise more capital and offer a discount on its dividend reinvestment plan (DRP), opting to potentially underwrite it.