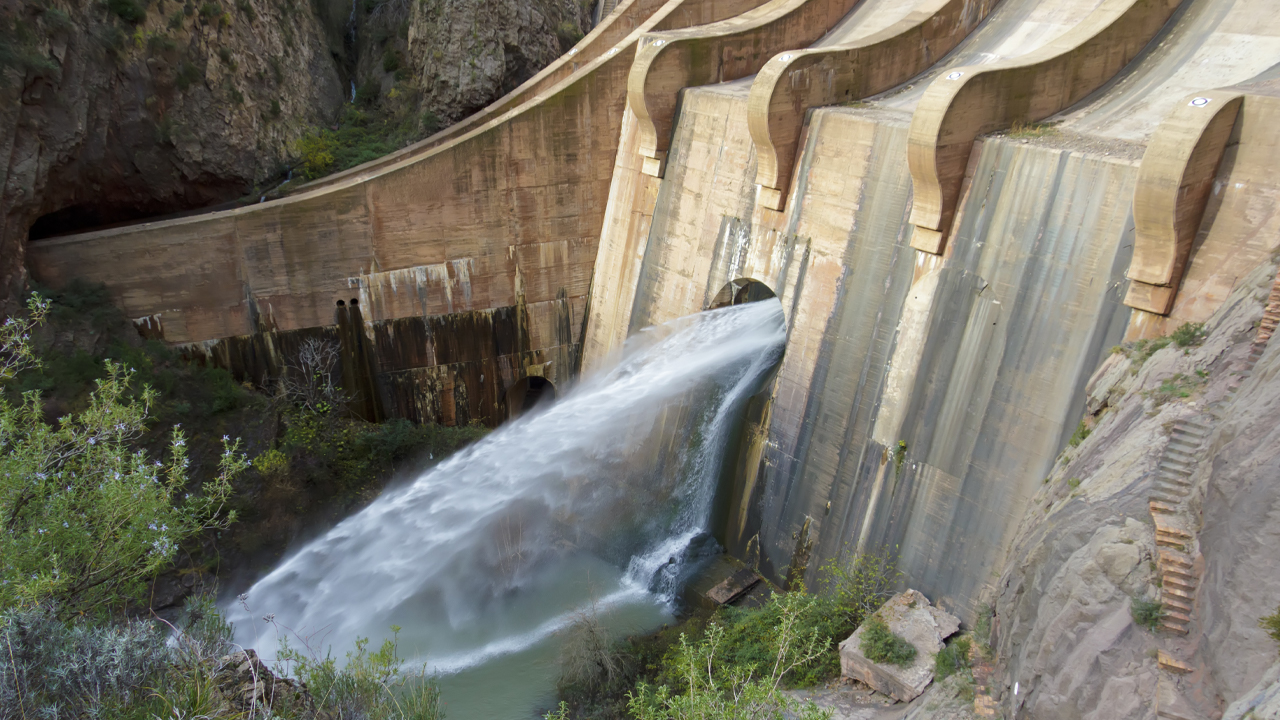 Originally, the offer was made until November 30. This has now been extended to June 30 2020.

“Genex welcomes the continuing support of NAIF in its development of the Kidston Pumped Storage Hydro Project, which reflects the significance of the Project to Northern Australia,” Genex CEO James Harding said.

It will utilise two existing mining pits (Wises and Eldridge) as the upper and lower reservoirs for the project to minimise construction time and cost.

The NAIF Board providing support and funding is consistent with its interest in building and sustaining low emissions, low cost energy future.

The offer remains subject to a number of conditions, including this finalisation of the Queensland Government’s consideration of the Project.

Early this month, Genex suffered a setback which involved the Queensland Government looking to retract the $132 million in funding it provided for the K2-Hydro Project.

The company could not complete a positive investment decision timely enough and so its funding was on the line.

James referred to this month’s setback and remains confident the project will be financed and developed.

“We are continuing to maintain the momentum built up this year for the project and with the support of NAIF and our other stakeholders, we are progressing the restructuring of the transaction with a view to achieving financial close on this iconic project as soon as possible,” he said.

Genex is aiming to achieve financial close in early 2020.