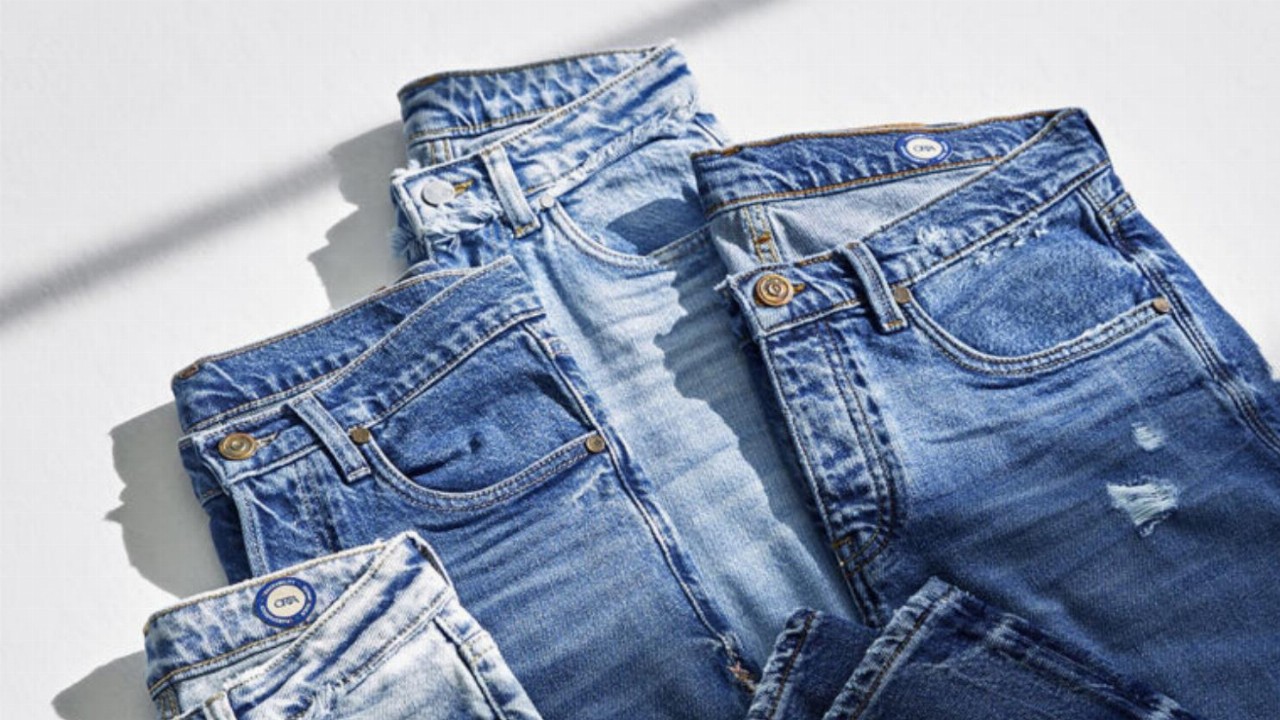 Under the agreement, Nanollose and Orta will develop denim materials incorporating Nanollose’s Tree-Free and Forest-Friendly Nullarbor fibres consisting in whole or in part of microbial cellulose.

Nanollose will provide an initial 50 kilograms of Nullarbor-20 from the first pilot spin to Orta to commence the project, followed by additional samples of Nullarbor fibres from subsequent pilot spins as required.

Dr Best has also said that the agreement marks “a very exciting milestone” for Nanollose as it will be the first shipment of fibre from the company’s recent pilot spin with Birla Cellulose.

Orta was established in 1953 as a specialist spinning and weaving company, boasting a total production capacity of 40 million metres of denim per year since 1985 when the company started operating as a sustainable denim manufacturer.

The company has supplied denim to luxury brands which includes Levis, Alexander McQueen and Tommy Hilfiger.

Currently, Nanollose is finalising arrangements for shipping its initial fibre sample to Orta.

The agreement has allowed for both parties to agree for an ongoing commercial agreement should the initial project be successful.

The lyocell fibre market is a large market opportunity expected to be valued at US$1.71 billion (A$2.32 billion) by 2027.

As the market opens following the Easter weekend, NC6 shares were up 4.55 per cent and trading at 11.5 cents each.