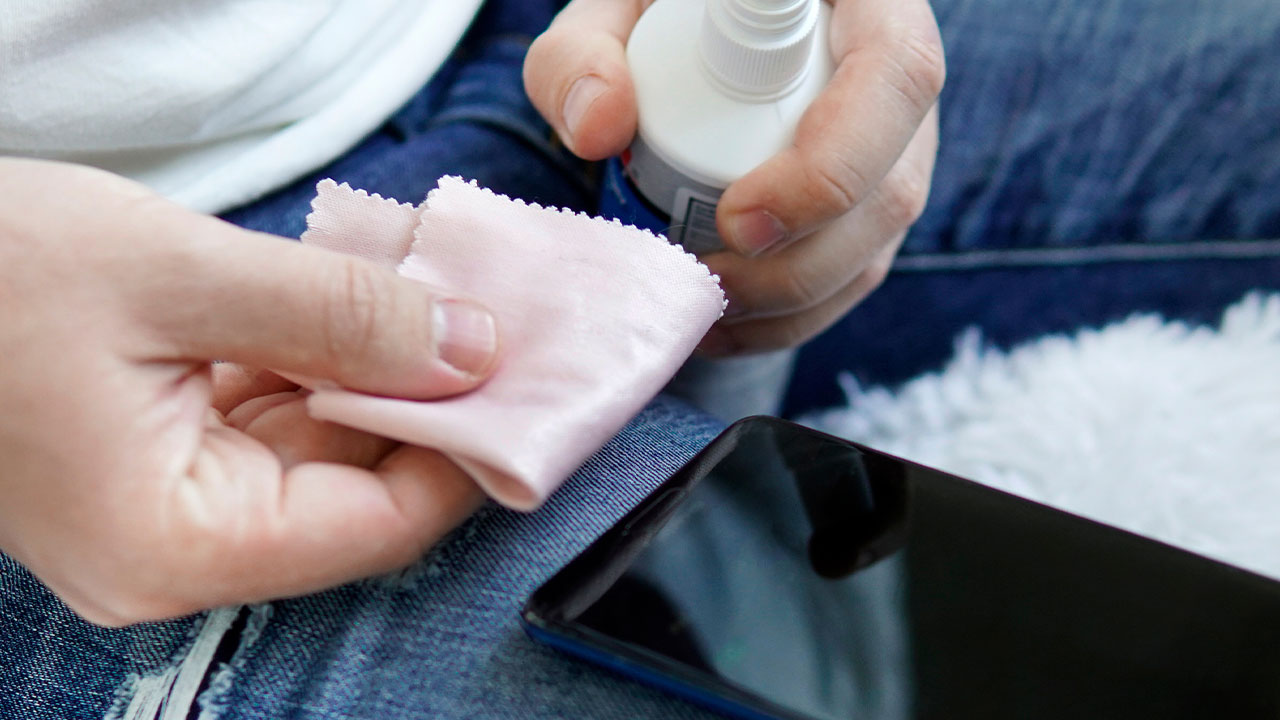 The technology contains copper oxide nanoparticles, which damage the protective covering of vires and eventually causing them to die.

The latest round of independent testing was completed by Bioscience Laboratories at their facilities in Montana and found that the technology eradicated 99.99 per cent of the OC43 coronavirus strain within 30 minutes.

This betacoronavirus strain is infectious to humans and is a known cause of the common cold. A solution containing the strain was spread thinly over a film containing the antiviral technology and half an hour later there were almost no viable and infectious particles left.

These results follow on from an independent test completed by the National University of Singapore’s Departement of Microbiology and Immunology which found the technology to be effective against another betacoronavirus strain.

The research institute found that the antiviral smartphone screen and cover prototype eradicated 90 per cent of MHV-A59 particles within 10 minutes. This is a coronavirus strain emerging in mice that is considered a surrogate for human coronaviruses.

The latest testing by Bioscience Laboratories, however, was conducted on a strain of the coronavirus known to be infectious to humans which Nanoveu Executive Chairman and CEO Alfred Chong said makes the results even more compelling.

“It is particularly pleasing to see that the antiviral technology is not only proven as an effective agent at killing certain strands of coronaviruses, but is highly successful at killing viruses capable of infecting humans,” Alfred stated.

“Given the strong public health focus on COVID-19, these test results represent fantastic news for Nanoveu as well as to the broader population and I am proud to say we are another step closer to providing safer devices for all digital screen users,” he added.

Nanoveu will now be able to use the results from testing of the technology against betacoronaviruses which are infectious to humans or animals in its submission to the Australian Therapeutics Goods Administration for Class I Medical Device status.

This certification is part of the permitting required for the product to be sold in the country and has a two-day approval period.

Additionally, Nanoveu has begun its application to the Environmental Protection Agency for approval to sell its antiviral products in the U.S., a process that is expected to take nine weeks.

Following the test results, Nanoveu has restated that it expects the products to be available in the second or third quarter of 2020.