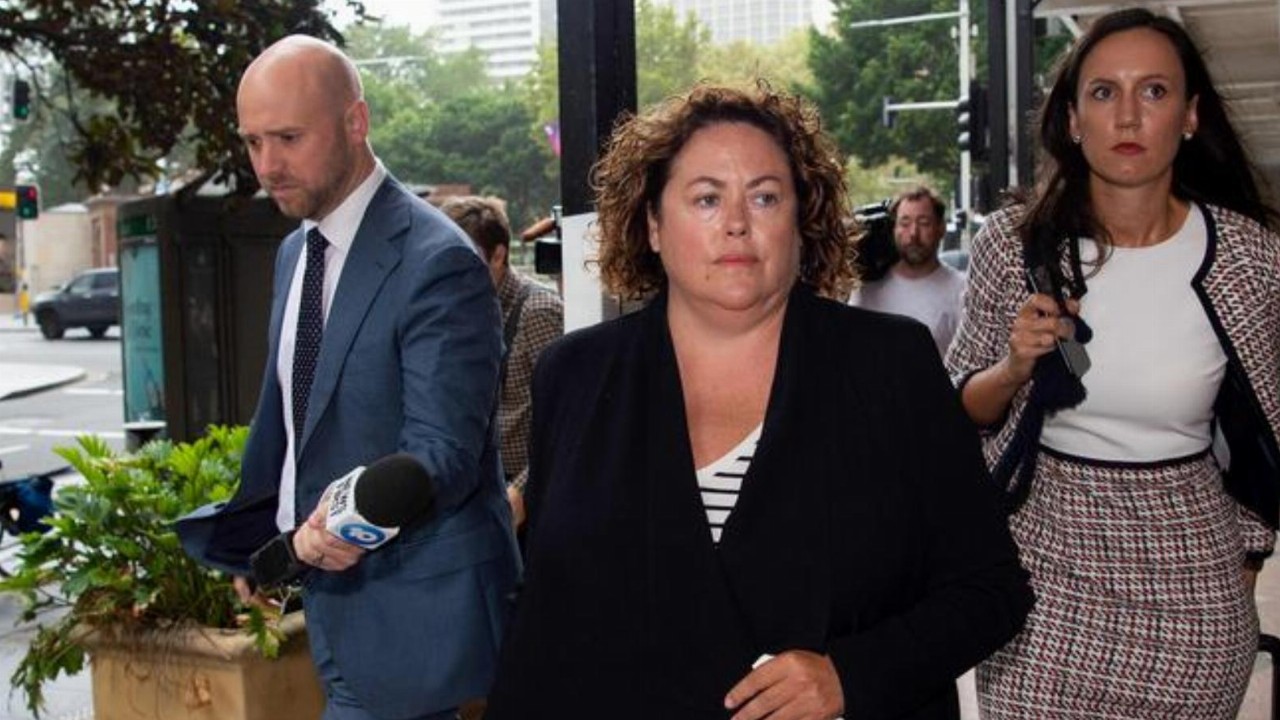 The National Australia Bank’s (NAB) former Chief of Staff, Rosemary Rogers, has been sentenced to eight years in prison after her role in a multi-million-dollar scheme.

Rosemary was an employee at the bank from 1995 before becoming a Chief of Staff to the CEO from January 2009 until she resigned in December 2017.

It was found that between 2013 and 2017, the former NAB employee accepted over $5.5 million in kickback payments from the Human Group. Specifically, the event management company’s CEO, Helen Rosamond, prepared invoices which were sent and masked with obscure project names such as “Project Eagle”, “Project USA”, and “Project Outlaw”.

In reality, these fraudulent invoices were lavish trips, vehicles, accommodation and pre-paid credit cards that Rosamond essentially bribed Rosemary to ensure that Human Group maintained a contract with NAB.

Additionally, the Human Group CEO paid Rogers $620,000 for a holiday to the U.S. with eight others – covering their flights and accommodation, chartering a private jet, luxury cruises and chauffeurs during stops in New York, Washington and Hawaii.

While Rosemary used her Chief of Staff position to her advantage when approving the invoices, the scam eventually caught up to her.

The scheme began to unfold when an anonymous person sent a letter to NAB executives in 2017 alleging that Rosemary had received money and gifts for years.

After denying the claims against her, she eventually handed herself to the police in early 2019.

After pleading guilty last year to multiple charges of deception and dishonestly receiving financial benefits, the 45-year-old arrived at the New South Wales District Court today where Judge Conlon ran through the details of 64 charges against her.

“All that was required was for Human Group to submit invoices that were devoid of detail and the offender would merely approve them courtesy of her delegated authority,” he said.

“I find it absolutely staggering that this fraud were not detected by some appropriate system of internal auditing by NAB,” he added.

Despite the 45-year-old claiming she wanted to give back to her family as the nature of her job caused a strain on maintaining a life outside of work, she was deemed to be motivated by greed and personal gain.

In a letter to the court, she said she was “truly sorry” for the damage she caused the company which had been “part of my life for 25 years”.

Since the scam, NAB has reportedly begun to make changes to strengthen controls, including changing delegations and introducing additional checks on expenses.

While she hasn’t been convicted yet, Helen will face a trial next year involving separate charges for her alleged involvement.

Rosemary will spend up to eight years in jail, with four years and nine months being on a non-parole basis.