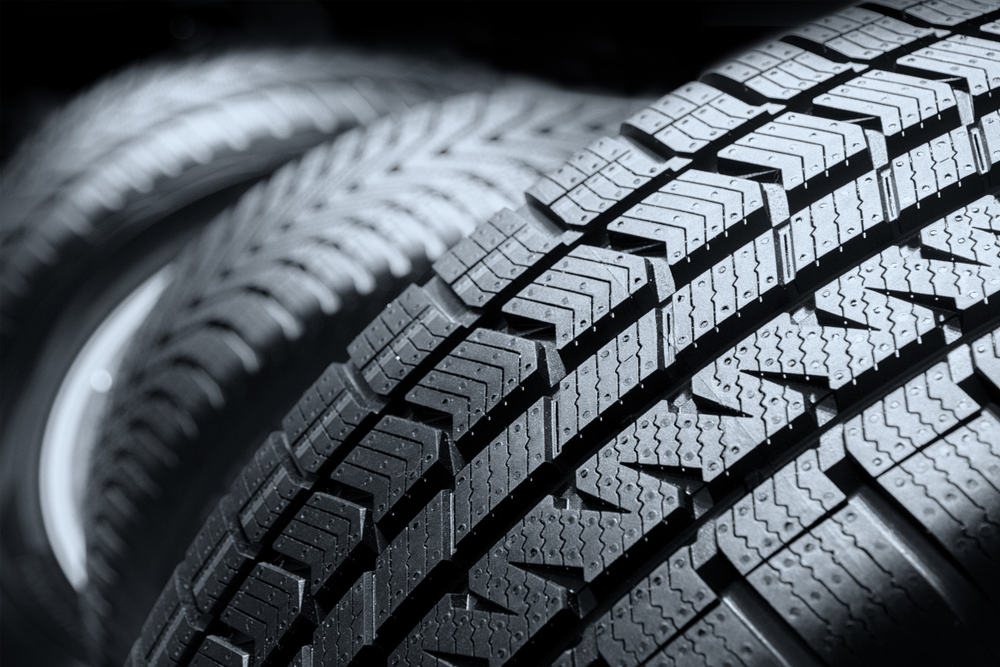 Carter’s is the largest independent commercial tyre re-seller in NZ with a nationwide network of stores in 40 locations, including 23 company owned stores, 11 licensed stores and six agents, as well as two retreading factories.

The acquisition was funded by a debt facility, a $9 million institutional share placement and an underwritten share purchase plan offer to raise $3 million.

When it announced the planned acquisition last month, the company said NTD and Carter’s were highly complementary businesses with a trading relationship extending over almost 25 years.

NTAW, via its wholly owned subsidiary, Tyres4U (NZ) Limited, is already the largest independent commercial tyre wholesaler in NZ and supplies approximately 60 per cent of Carter’s product purchases. In turn, the Carter’s store network accounts for around 40 per cent of Tyres4U (NZ)’s sales.

On the ASX today NTD closed unchanged at $1.54

NTD by the numbers