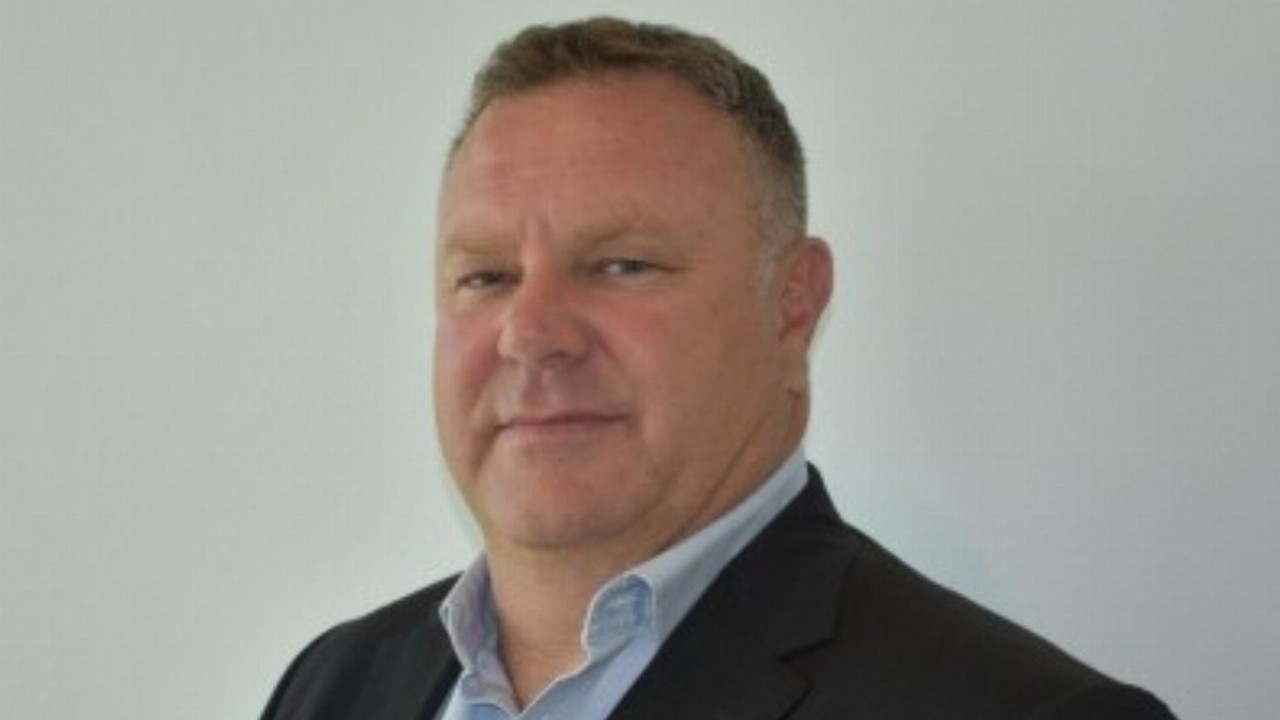 The company said it is a bookbuild of 8.1 million shares at 21.8 cents per share.

According to Native Mineral Resources, the rights issue and shortfall placement have raised a before cost total of $3 million which will be used to expedite its exploration activities.

The company says it will seek shareholder approval at the 2021 Annual General Meeting for the additional issue of 1.5 million ordinary shares to Mr Philip Gardiner and 800,000 shares to Mr Blake Cannavo. The two are both directors of the company and if approved by shareholders the shares will raise an additional $593,816.

The company has plans in place to carry out drilling at its Helios nickel target near the western Nullarbor. Additionally it is also planning to be on the ground at its Maneater silver, lead, copper and gold breccia in Queensland.

Allotment of the shortfall shares is expected to occur on or 9 December 2021.

NMR by the numbers