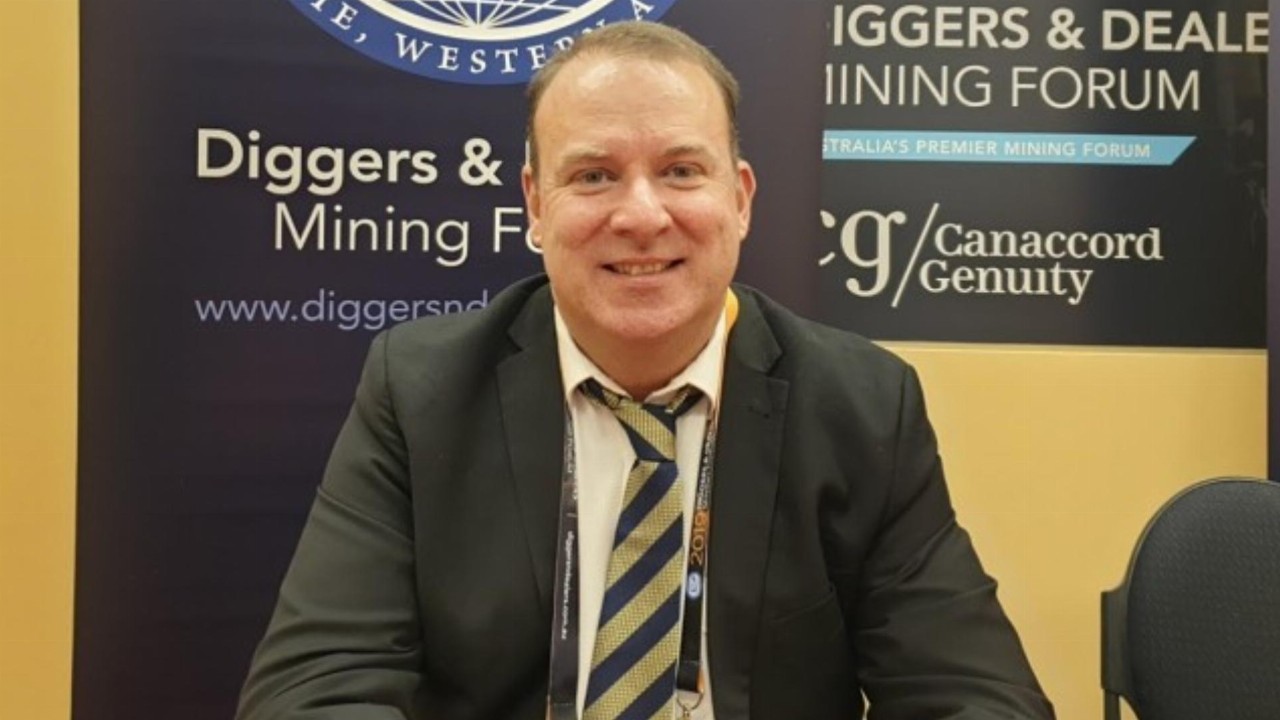 The St Arnaud Project lies 244 kilometres northwest of Melbourne in the Bendigo-Stawell Zone of the Lachlan Fold Belt.

Navarre will now complete the expanded 4000-metre drilling program with priority on following up on the best AC results.

“The company is pleased with these strong results from our first drilling around the historical gold mines, which gives us confidence to forge ahead with an expanded program, in view of outlining a maiden resource,” Managing Director Ian Holland commented.

“Navarre is currently diamond core drill testing below these exciting aircore intercepts on the New Bendigo Lines and plans to do so on the Nelson Line too.

“Diamond core drill testing is the next logical step towards defining a maiden resource, which would add to our recently announced resource at our Stawell Corridor project.”

Shares in Navarre were steady on the market and trading at 10.5 cents at 11:52 am AEST. 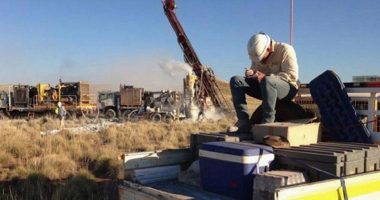 Sayona Mining (SYA) has completed a new drilling program at its Authier Lithium Project in Québec. 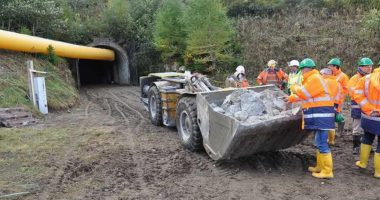